Morning Rounds: Are sugar and flour addictive like drugs? 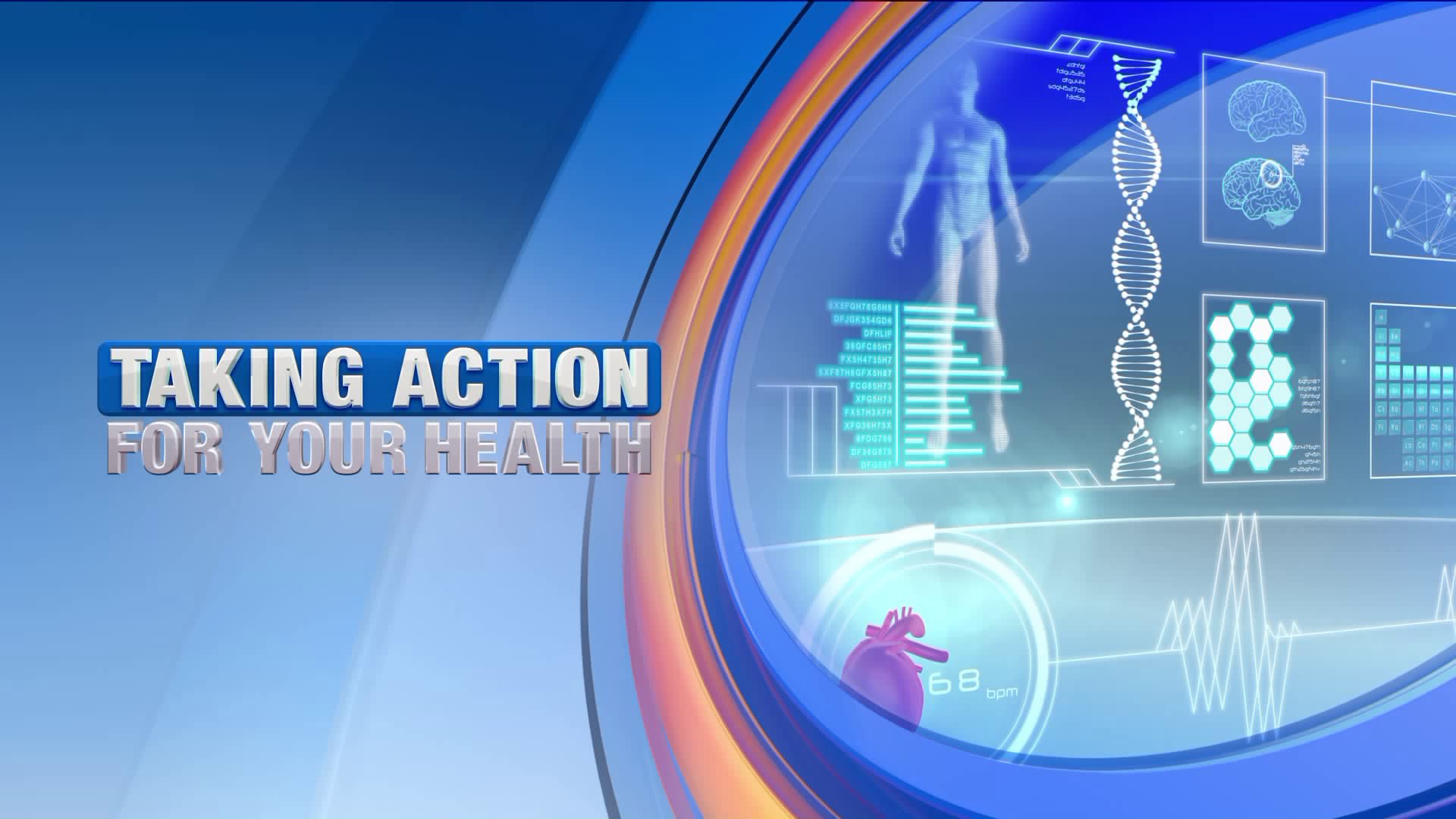 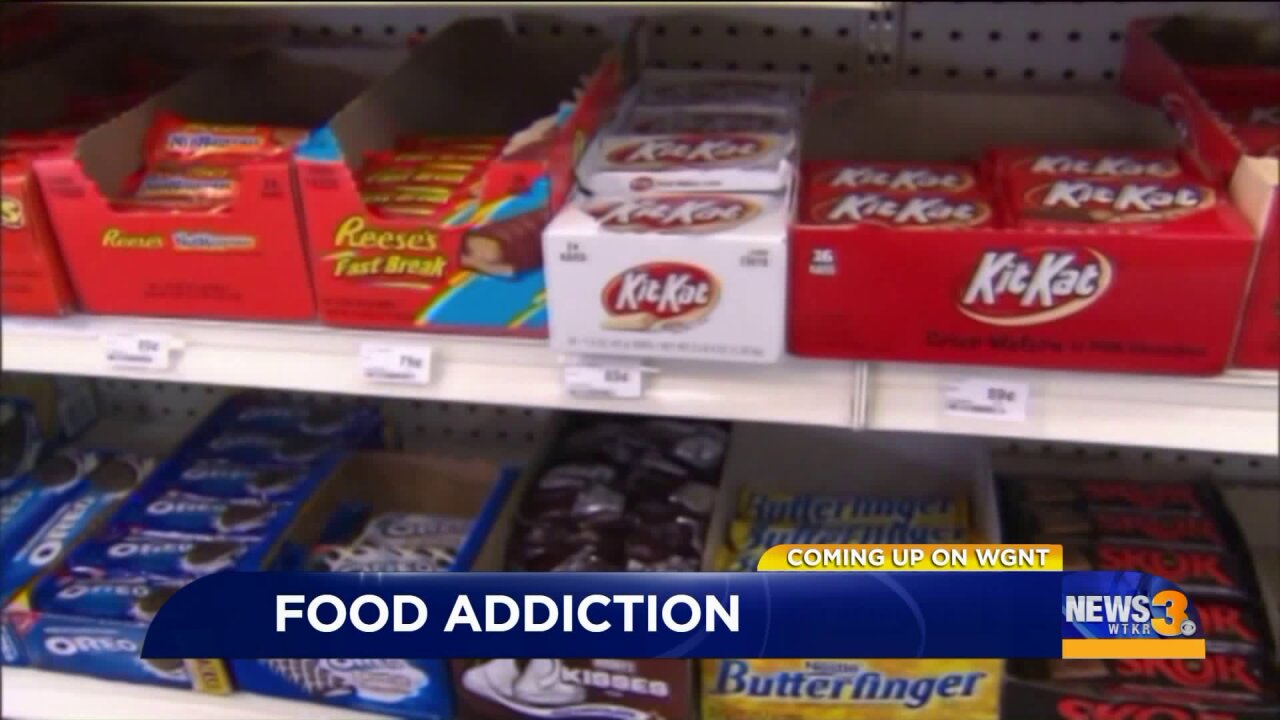 NORFOLK, Va. - Studies are indicating sugar and flour have the same addictive properties as cocaine and heroin. News 3 medical expert Dr. Ryan Light said some health professionals are treating sugar and flour as drugs and are encouraging overweight people to avoid them altogether.

"Refined sugars and flours can activate the reward pathway in the brain like certain drugs, due to the release of dopamine as a result of high glycemic content," said Dr. Light on News 3 This Morning. "Research suggests that genetics plays a role. Some are more susceptible than others."

"The brain will release similar chemicals and cause the reward pathway of the brain to activate creating an emotional high," he further explained. "This increased stimulation overtime can create an addiction to certain foods. These foods are typically high in sugar or highly processed foods."

Dr. Light said sugars found in food, like fruit and vegetables, do not cause an addiction. While he says sugar and flour have been a part of the human diet for centuries, he said they should be consumed in moderation and avoided as a mainstay of any diet.

"Most of the research shows that highly processed foods and foods high in sugar are the most dangerous for developing addiction," he said.