ISLE OF WIGHT Co., Va. - A popular drug from the 1960s is resurfacing in Isle of Wight County.

Sheriff's deputies report in the past four to six months they've seen an increase in the potent hallucinogen LSD, otherwise known as acid.

"What scares me about LSD is that you may be in a situation where you're subject to ingest this drug and you have no idea that you're ingesting it," Lt. Tommy Potter said.

According to the DEA, LSD is sold in tablets, capsules and occasionally in liquid form. Many times it's added to absorbent paper, known as blotter paper, and divided into small decorated squares, with each square representing one dose.

It's typically ingested orally and during the first hour, users may experience hallucinations.

In Isle of Wight County, deputies recently seized a liquid bottle of the drug that held about 100 doses. Along with that, they've also confiscated multiple pouches filled with blotter paper soaked in LSD.

Lt. Potter said they are able to tie some of the material back to local college campuses. Investigators believe students who have access to labs on campus are producing it and then, in some cases, selling it.

“I think it’s a lot easier, maybe for some of these students or others, to manufacture this in a lab where they’re maybe not being closely monitored vs. having to go out on the street and buying this narcotic from someone else," Potter told News 3 reporter Erin Miller.

In a prior case, they said deputies arrested a student at Virginia Commonwealth University while he was in class.

Since the year started, the sheriff's office has already investigated multiple cases and currently have active ones.

Deputies said the youngest person they've seen involved was just 16 years old, so they're working to stop the trend before it gets too far.

"We've got to take a multifaceted approach to the opioid crisis and even to the resurgence of things like LSD," he said.

Potter said overall, regarding narcotics, the department deals mostly with heroin distribution and overdoses. They also deal with crack and cocaine, but LSD traffic is growing quickly.

Other concerns deputies have when it comes to LSD are the long-term effects. The DEA said "it's possible for users to suffer acute anxiety and depression after an LSD 'trip' and flashbacks have been reported days, and even months, after taking the last dose."

LSD is a Schedule I substance. 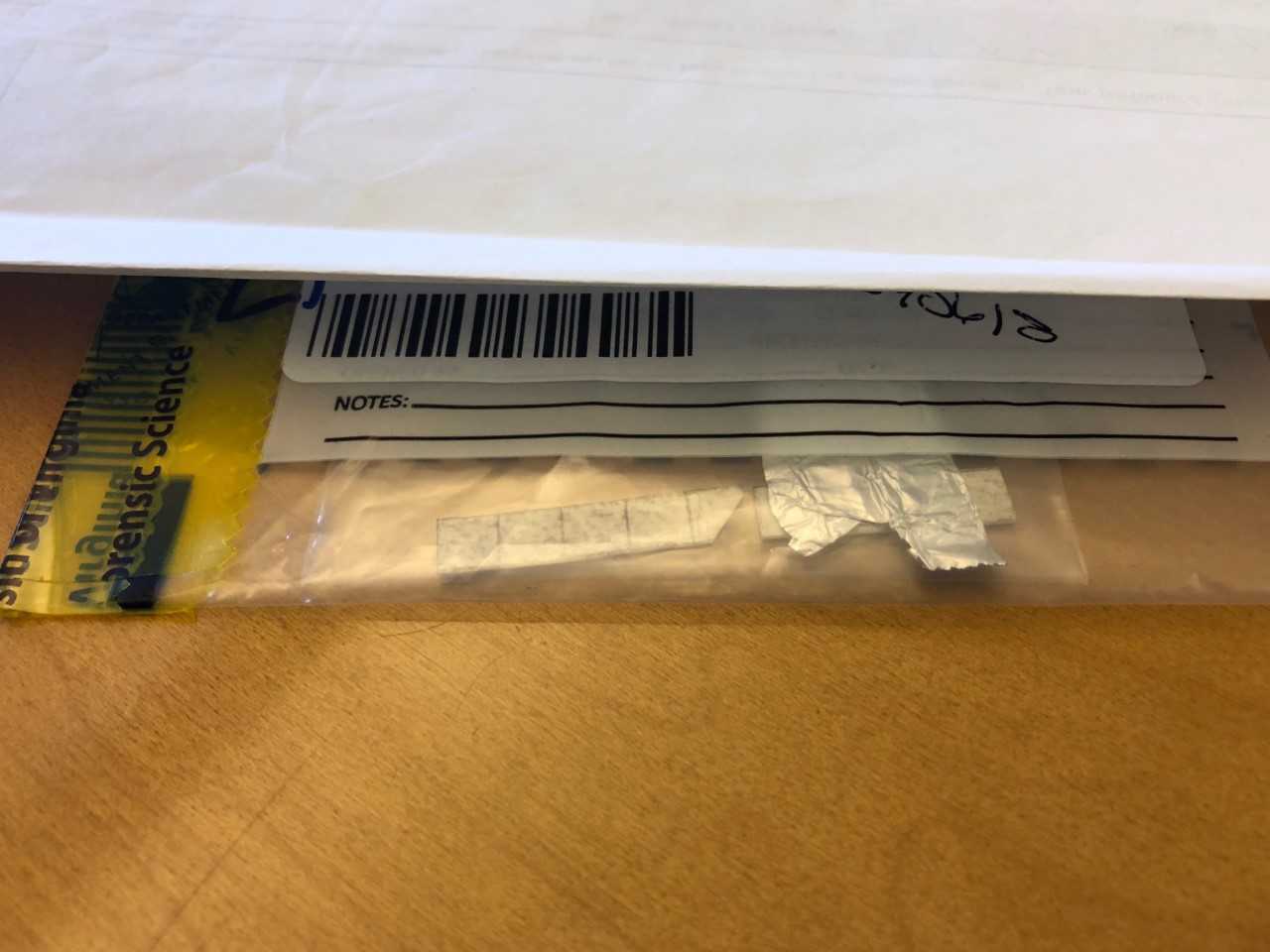