Are you prepared? Virginia holding Statewide Tornado Drill on Tuesday 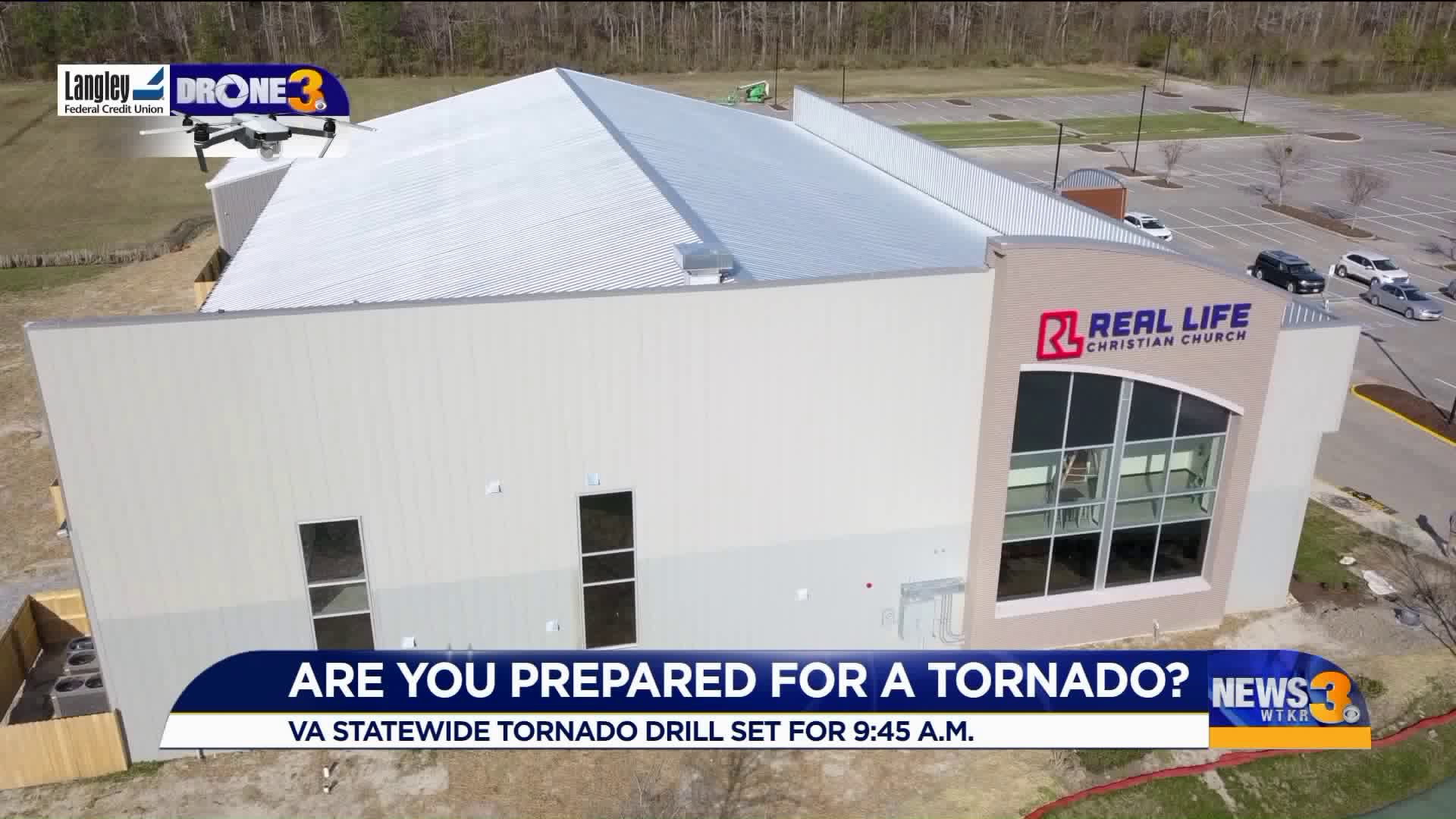 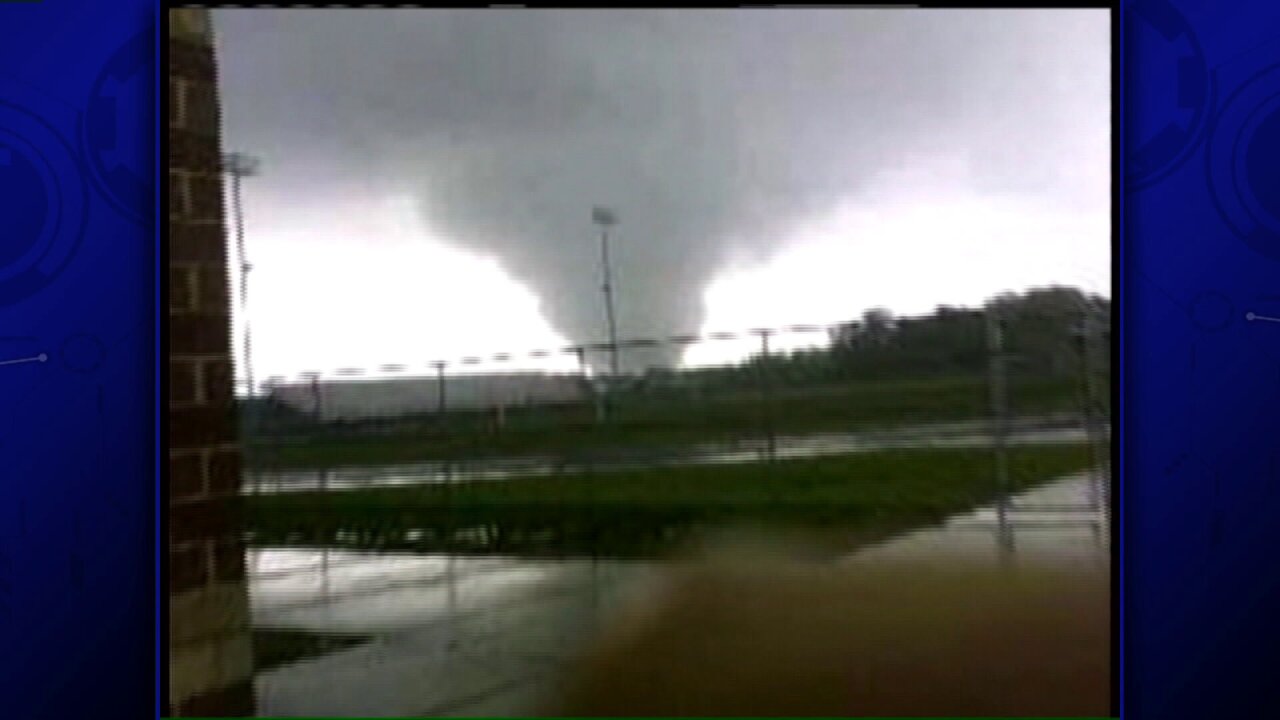 CHESAPEAKE, Va. - It's been two years, but the memories are still fresh in Chesapeake.

"We had a church that was completely destroyed," said Rob Braidwood with the Chesapeake Department of Emergency Management. "We had several neighborhoods that were impacted two years ago."

It was March 31, 2017 when an EF-2 tornado ripped through Real Life church on Centerville Turnpike and hundreds of homes in Chesapeake and Virginia Beach.

The church reopened earlier this year.

"A lot of people took that advice (to seek shelter) and that’s why we didn’t have any injuries in that outbreak," said Braidwood.

Tuesday's Virginia Statewide Tornado Drill aims to get people ready again. At 9:45 a.m. the National Weather Service will send out a test tornado warning through all weather radios. Local radio and television stations will also broadcast a test message.

Braidwood says now is the time to get prepared and find a safe place to shelter in the event of an actual emergency.

“We want people to seek an interior room without windows. If they have a basement or a lowel level, go to the lower level in an office building, stairwells, things like that so you can seek shelter from a tornado," he told News 3.

What's difficult, Braidwood says, is getting people to take the drill seriously.

The Virginia Department of Emergency Management recommends putting together an emergency kit in case a disaster, like a tornado, hits.