March Squadron of the Month: The VAW-121 Bluetails

NAVAL AIR STATION NORFOLK — News 3 is proud to introduce our March 2019 Squadron of the Month; the "Bluetails" of Airborne Early Warning Squadron (VAW) 121!

The Bluetails are based at Naval Air Station Norfolk and are part of Carrier Air Wing Seven. They deploy aboard the USS Abraham Lincoln aircraft carrier and are heading out next week to sea!

The Bluetails fly the E-2D Hawkeye with missions focusing on airborne early warning and battle management. 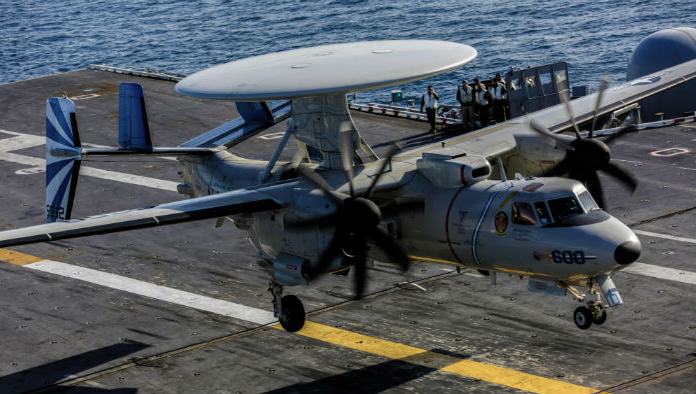