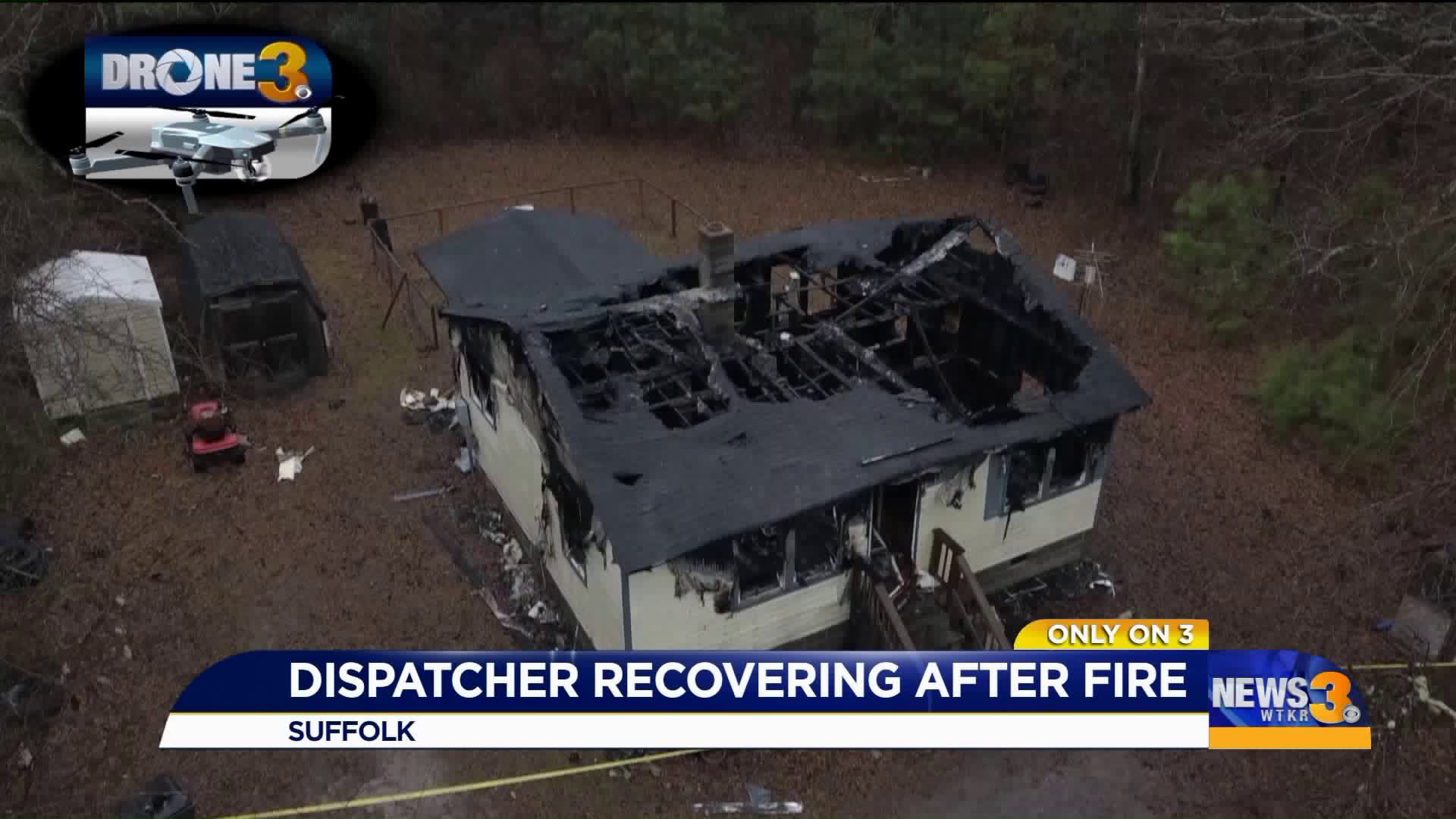 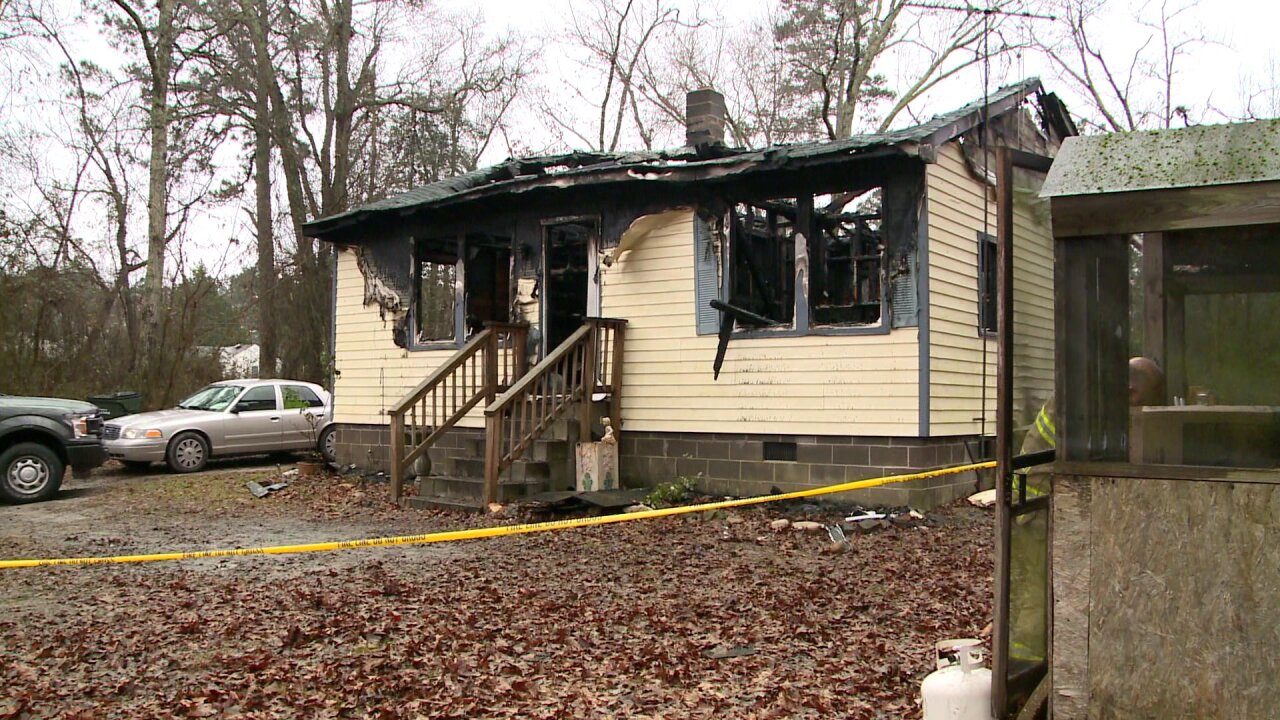 SUFFOLK, Va. - Barbara Hughes has experienced more in the past few months than many people have experienced in their lifetime.

As a 911 operator in Suffolk, she has walked people through life or death situations, and most recently dispatched crews to her own house fire. She had to remain on the line until all crews had arrived and she was given the all clear to leave.

Her home on Indian Trail went up in flames and she lost everything, including her three dogs.

Going back to work after that would be no easy feat.

"I didn't know what to expect because in the job we do, you never know what's coming," Hughes said. "Whenever the phone would ring or I would see a hit off of a cell tower close to where I'm living at now, my heart would stop."

Like a bad dream, the first call she heard over the speaker was about a barn fire with animals inside. Hughes said every emotion she felt the morning of her fire rushed back.

"I had a little anxiety. I had to excuse myself, go downstairs, take a breath, come back in and finish my job," she said.

Dispatching crews to her own house that was on fire still has lasting effects on Hughes. She said she doesn't spend more than six hours away from her new home and when she works 12-hour shifts, she has a friend stay overnight.

However, no matter what she is going through, Hughes said the person on the other end of the call is always the top priority.

Now she wants to take her negative experience and turn it into something positive for someone else. Hughes wants to be an outlet and support system for other people who have survived a house fire.

"You need somebody's who's been through that; to comfort, to help, to assist, to let them know 'this is what you need to do' and I want to be that person," she said.

Despite not having insurance, Barbara Hughes has come a long way.

She's living in an apartment and has a therapy cat to help her deal with the anxiety and depression, but she says she couldn't have done it without the outpouring of support from the community.

"If it wouldn't have been for the donations, whether it be clothing, furniture, monetary value, I couldn't have made it," she said. "If I didn't have the support, I don't know where I'd be."

People from across the United States and even other countries donated to Hughes and offered their support.

She tells News 3 reporter Erin Miller she will forever be grateful for what people have done for her.