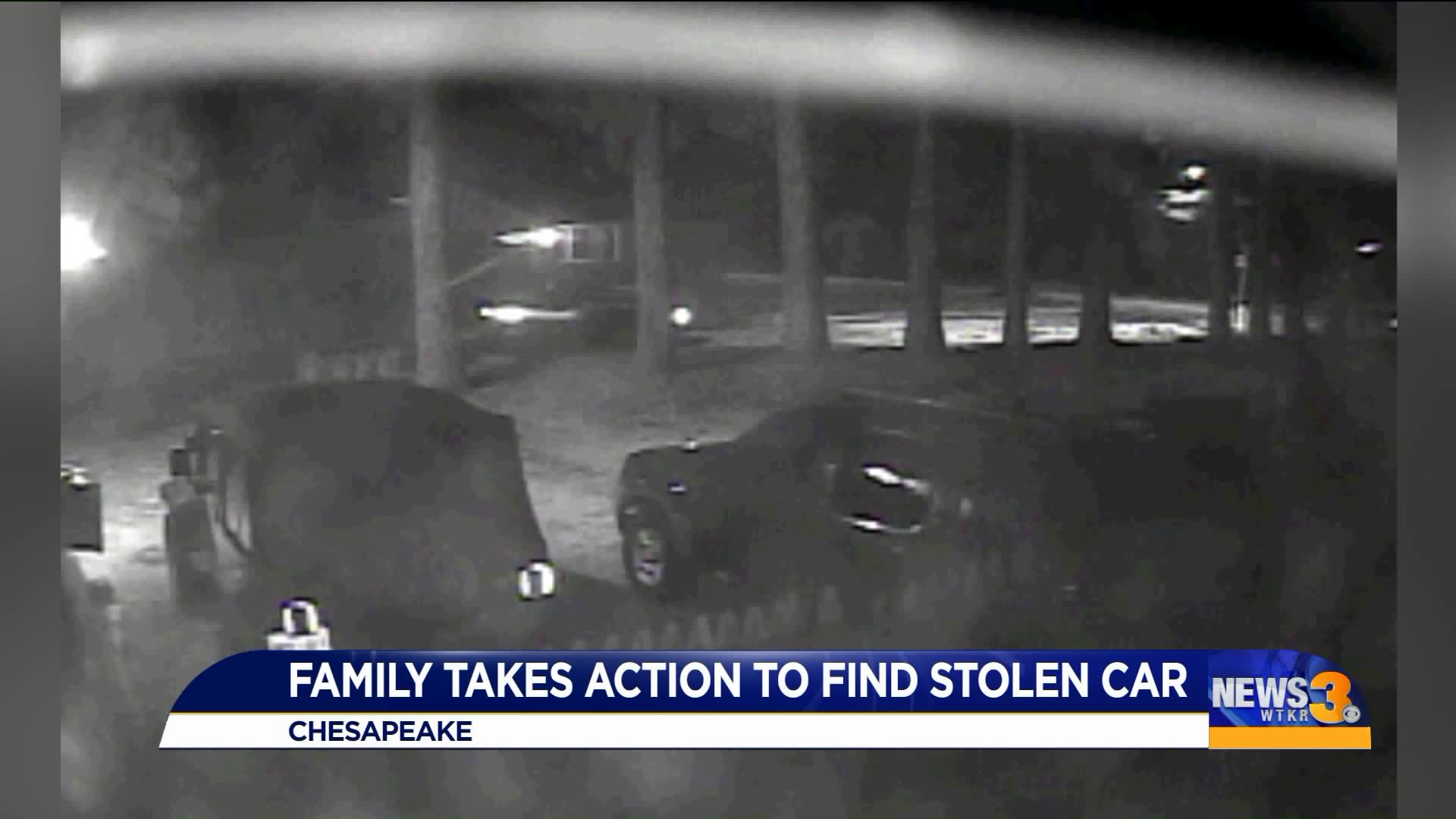 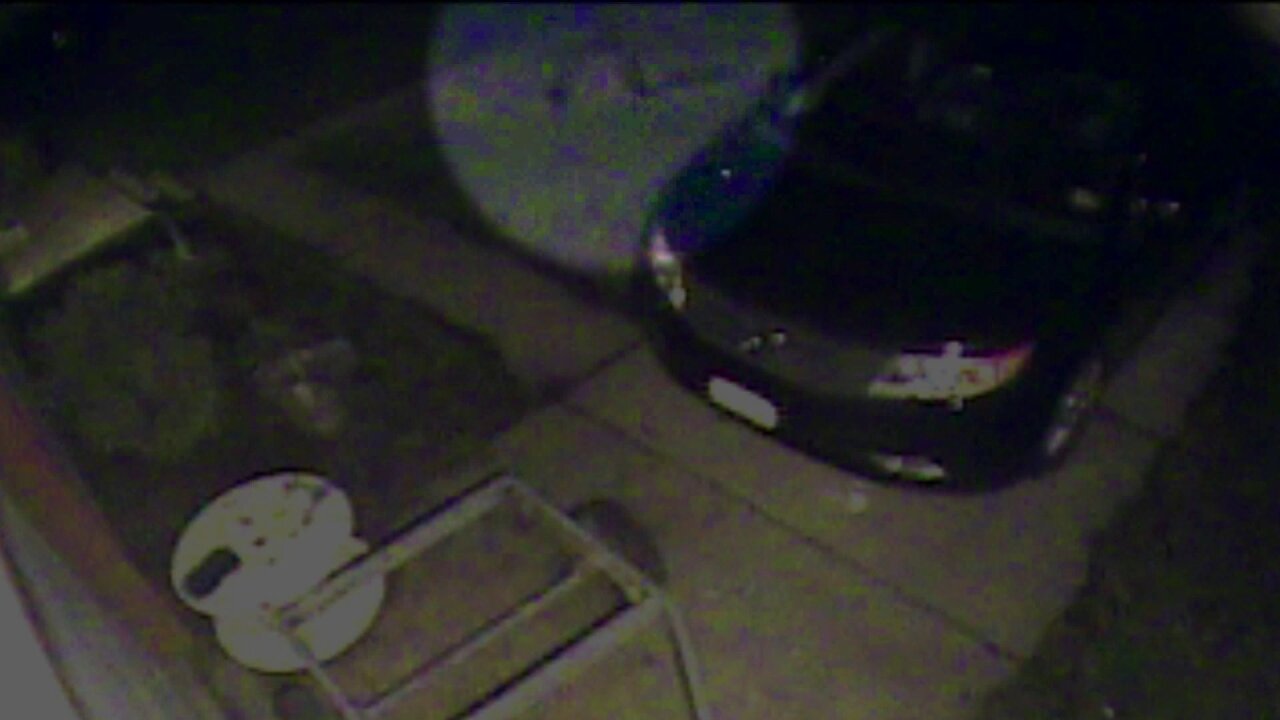 CHESAPEAKE, Va. - A Chesapeake family hit by a thief twice is resting easier now that the suspect is in custody.

The Kirklands were asleep on Wednesday morning when someone was causing damage in the front yard just before 3 a.m. Not only was the person caught on home surveillance breaking the window of one vehicle and stealing the other; he made off with a purse full of credit cards.

It wasn't long before the criminal, identified as 20-year-old Tyrea McPherson, rang up charges, leaving a paper trail behind him.

Brittany Kirkland and her husband used his negligence to their advantage. They connected with the credit card company, and police and were able to get the shipping address from his purchases at Foot Locker.

"If you want things done, you [have to] do it yourself, point blank, period," Kirkland said.

While the Kirklands live in Chesapeake, the shipping address led their search to the 1800 block of Greenleaf Drive in Norfolk.

After McPherson was taken into custody, the stolen vehicle was turned over to police. Kirkland said they are searching it for fingerprints and other evidence to see if anyone else was involved. It was then placed in the Norfolk impound lot.

"Once they finish processing it, [police] will be able to give us a call and let us know. Hopefully the fact that he was driving the vehicle means there's no damage to [it]," she said.

McPherson was charged with possession of a stolen automobile.