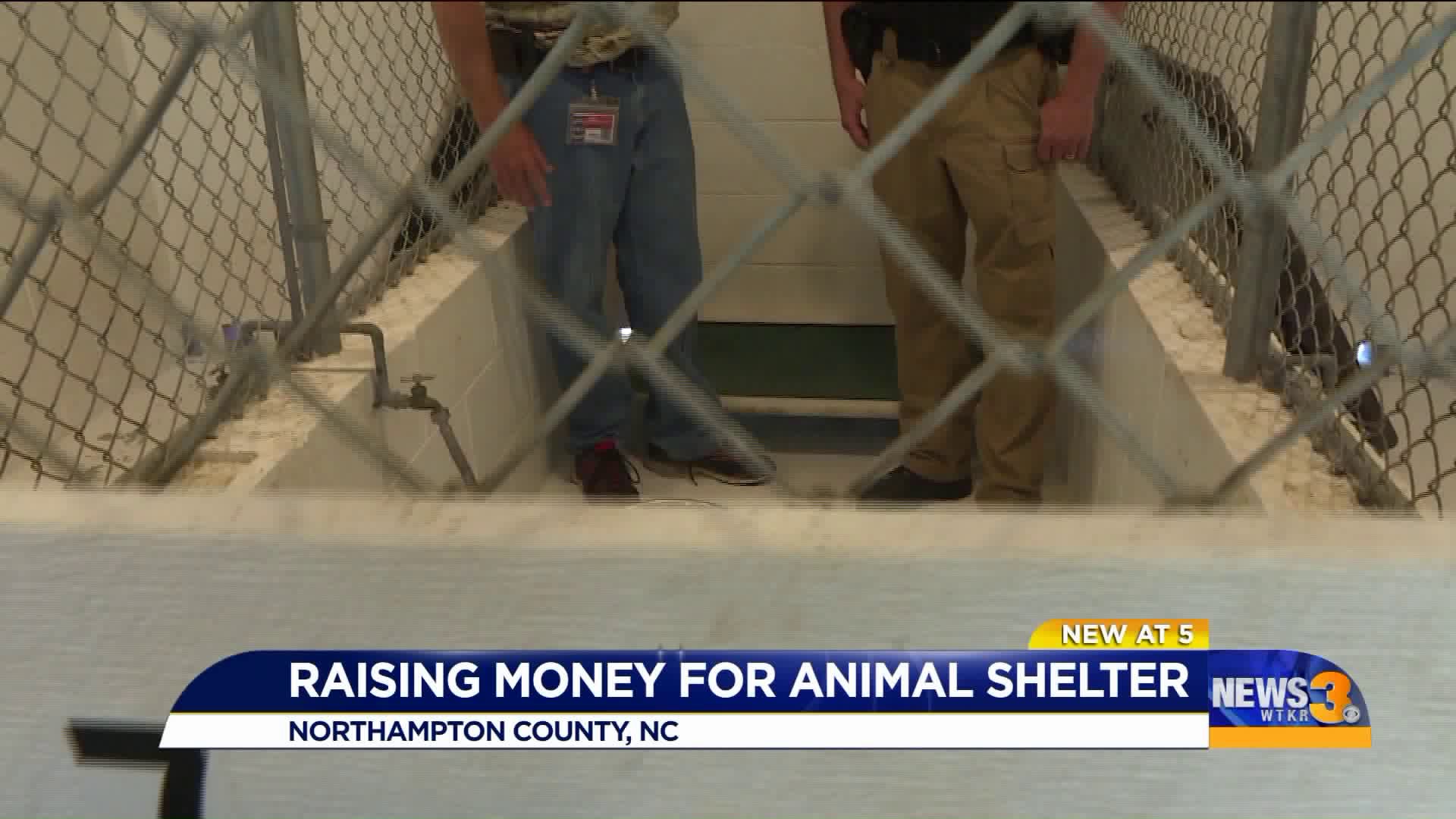 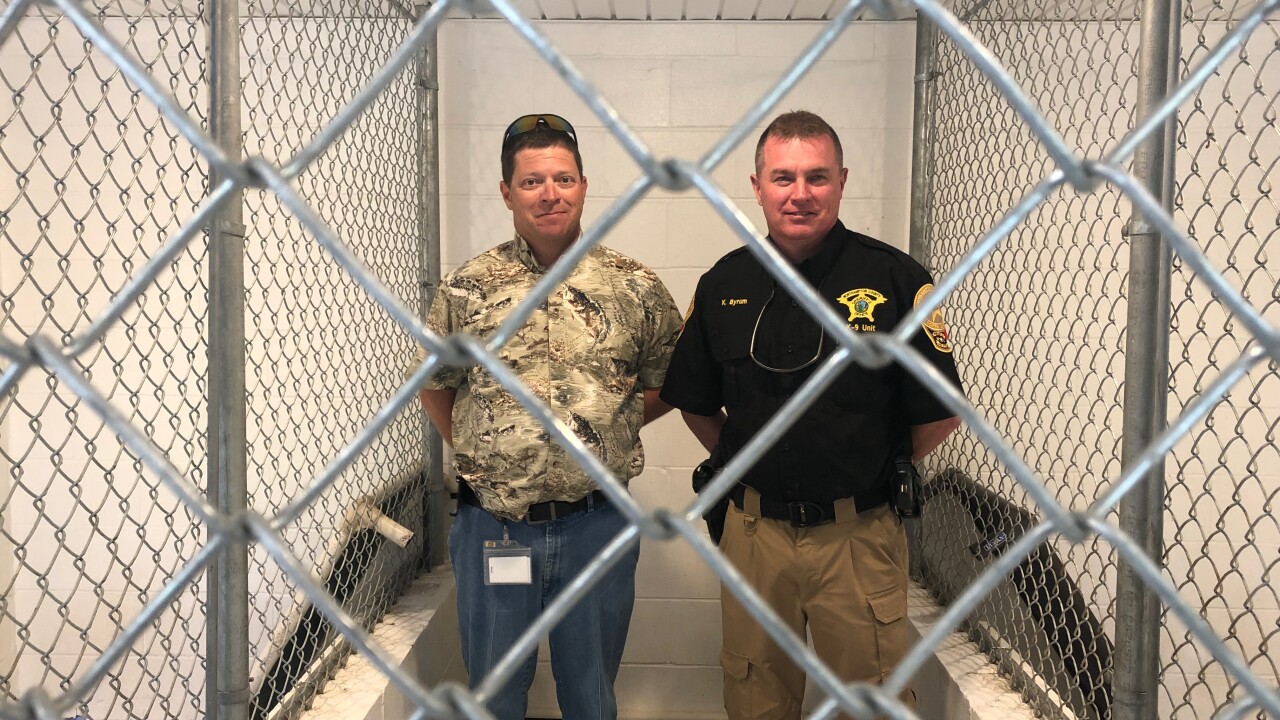 "The shelter desperately needs to expand, and I want to help the dream of expansion become a reality," Byrum said. "The shelter only has eight kennels and is maxed out on many occasions."

Byrum was aiming to help the shelter by raising $20,000 by May 12 through a Facebook fundraiser. On May 16 he said they exceeded their goal of $20,000 and will be spending the night in the kennel next month!

His response was, "Our total raised from Facebook, cash drop and mailed in donations at this point is $22,930.00. Some donations are still coming in by mail. We have set a date to stay at in the Kennels on June 7th. 5 p.m. - 5 a.m. Thank you so much for helping us get the word out."

The money raised helps reseal the floors, update the gates, stock up on food and eventually even add on to the existing building.

"We just want to help raise awareness that this is what these dogs and cats go through. Even though we take good care of them, it can be traumatic for them," Smith previously said.

For more information and to make a donation, click here. You can also drop a donation at the Health Department or Sheriff's Department. All funds raised go directly towards improving the shelter.

Since Andy Smith took over as director of the health department, the euthanasia rate of animals in the shelter has dropped to less than 1%.