NORFOLK, Va. - Despite being thousands of miles away, the devastating damage to the Notre Dame Cathedral in Paris is rippling through Hampton Roads.

Local organist Dr. Stephen Z. Cook has a special connection to the historic building. He has been invited to play at the cathedral on two occasions, the first being in 2007 and the most recent in 2017.

He even had plans to play in 2021 until the building caught fire Monday afternoon.

As flames consumed the cathedral, Cook chose to focus on the beauty. He described the "sheer height of the ceiling and the detailed work of the stained glass [and] the pipe organ [and] the rose window."

He told News 3 there wasn't anything like the sounds that came from the organ and bells.

"There are other cathedrals throughout Paris and Europe and England and Germany and Italy, but none captures the heart of the cathedral of Notre Dame," Cook says.

The organ was tucked below the West Rose Window. Officials haven't released which treasures and artifacts have been saved from the fire.

"I think for all of us who have had the opportunity  to have visited the cathedral - and, in my case, perform there a couple of times now - we should consider ourselves very blessed," Cook says. 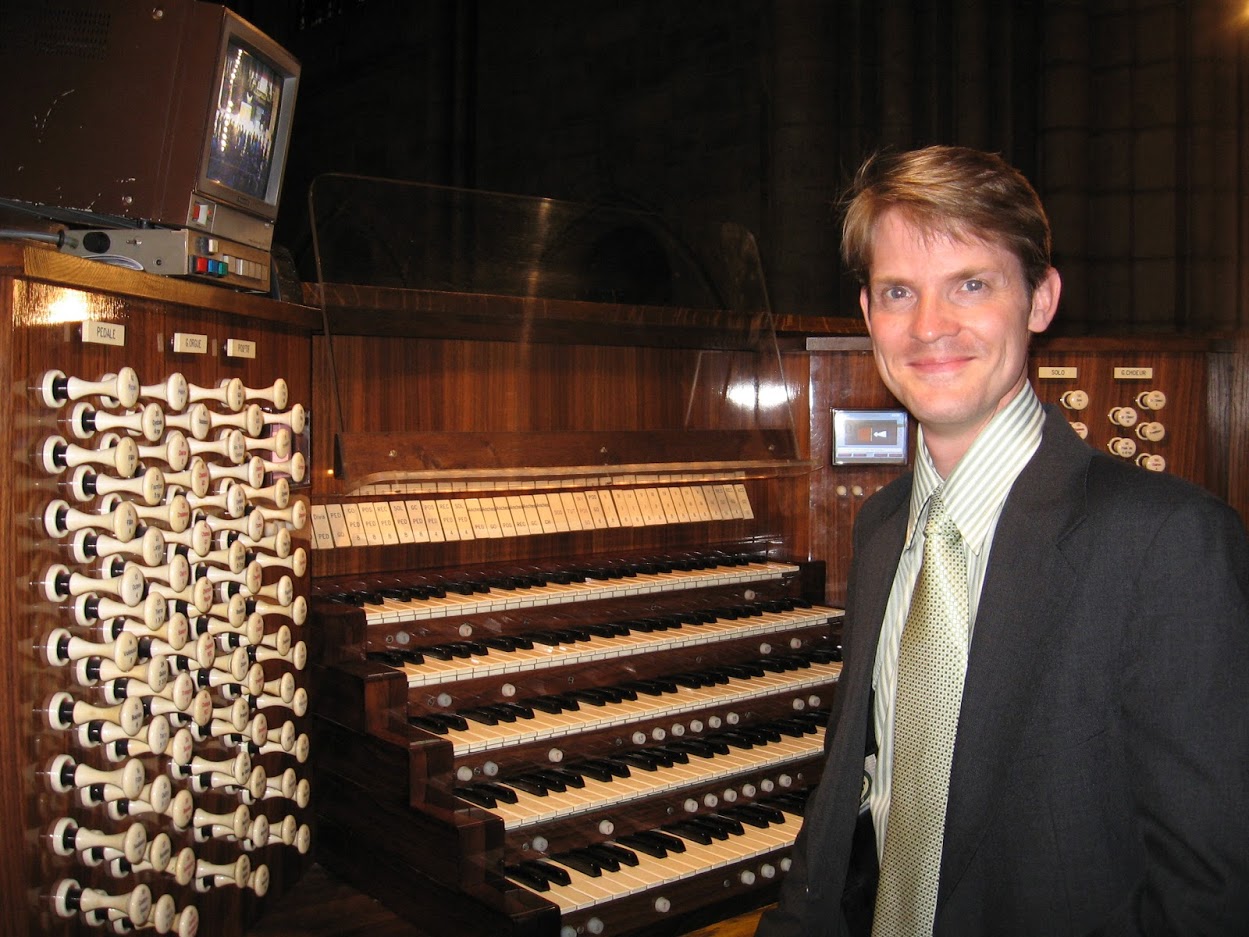