April’s Squadron of the Month: The VFA-11 Red Rippers 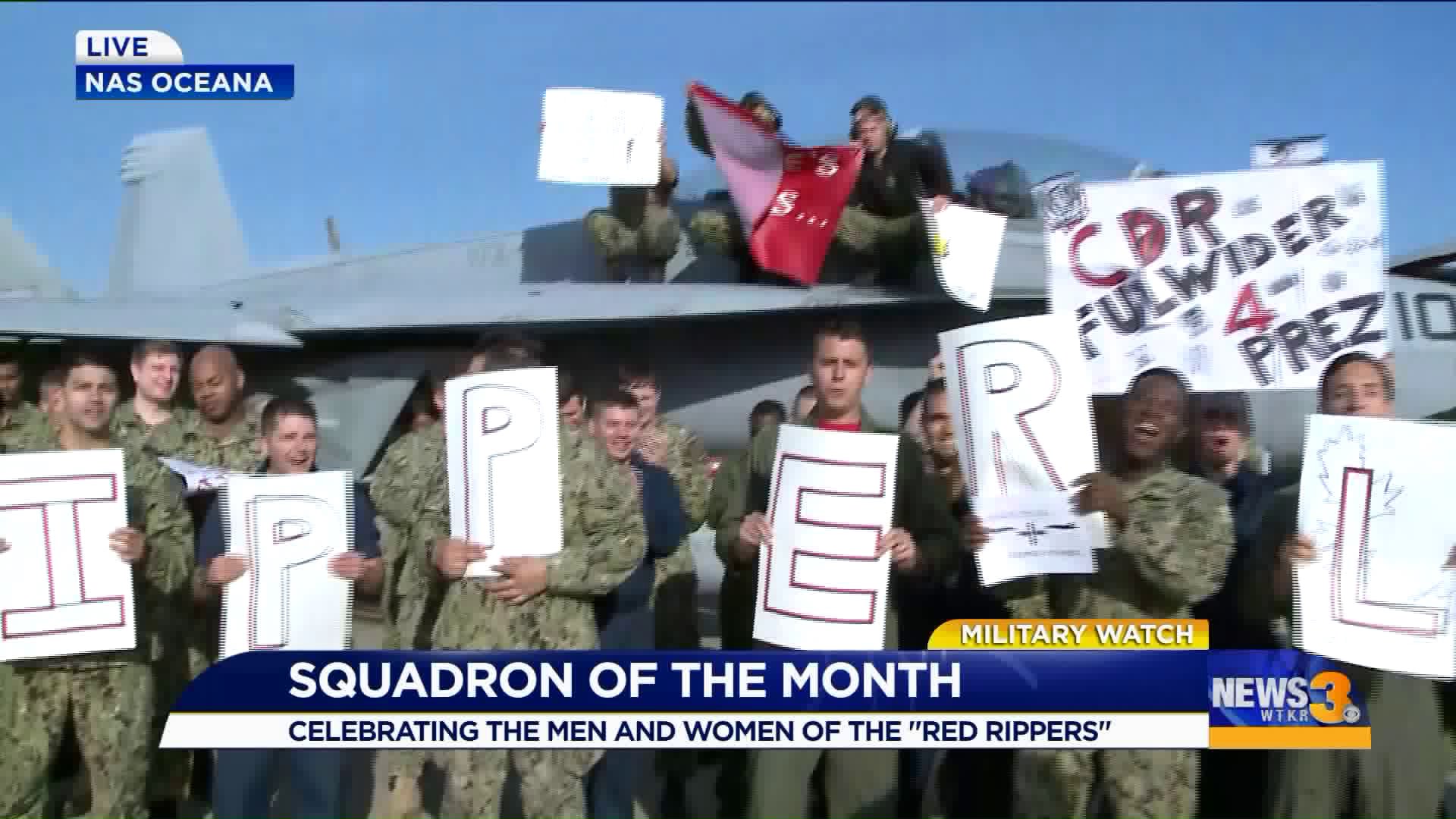 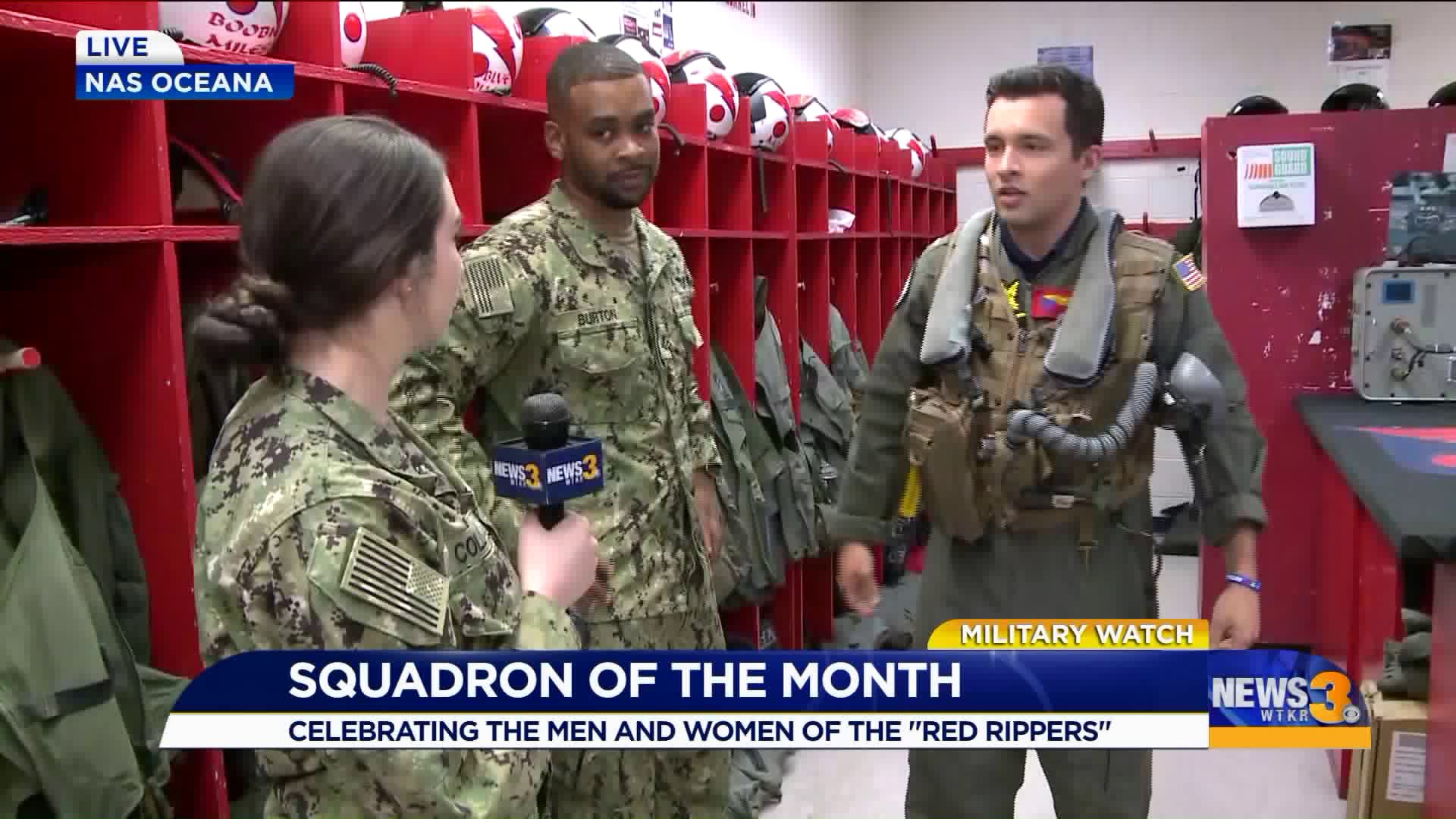 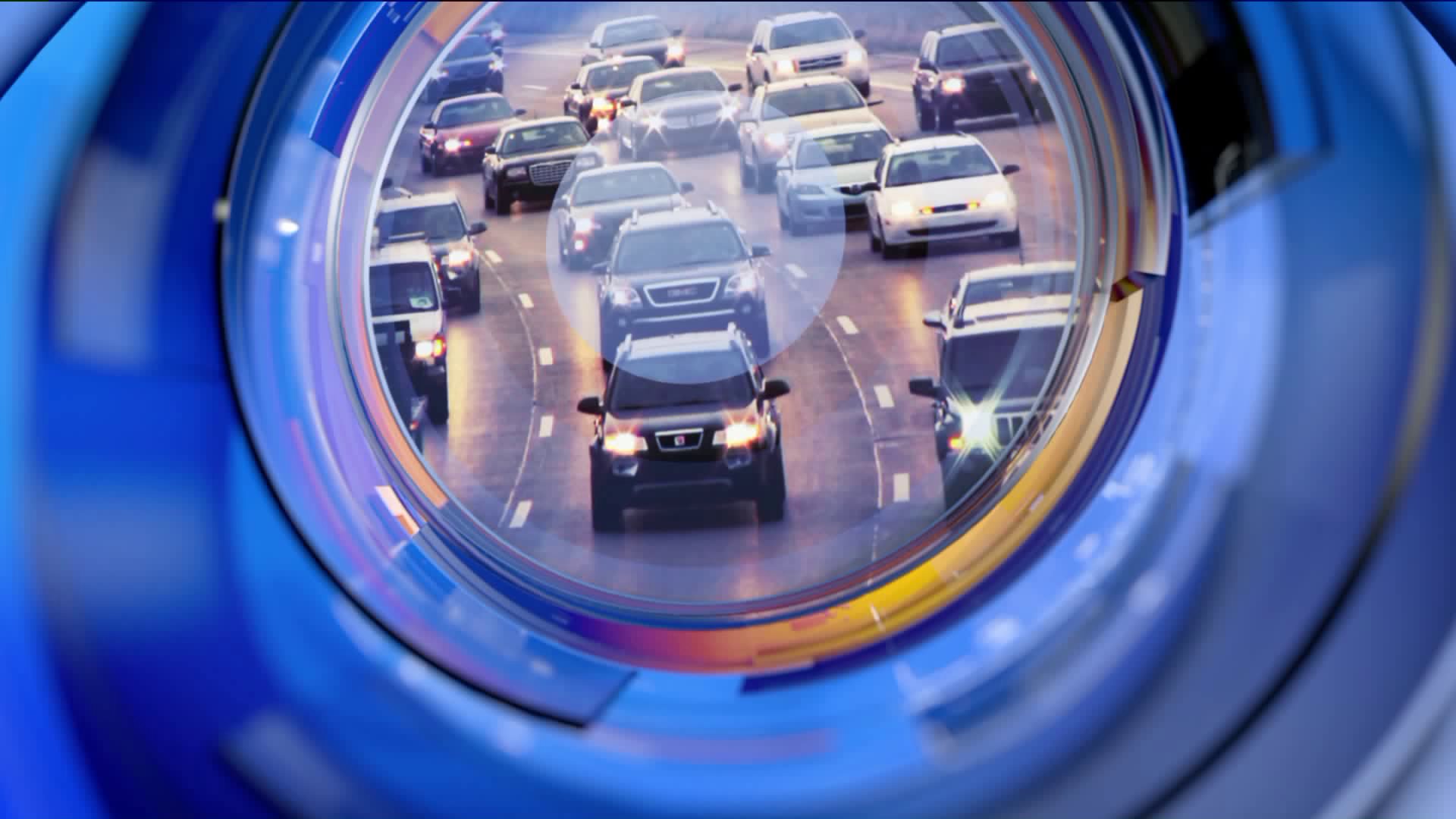 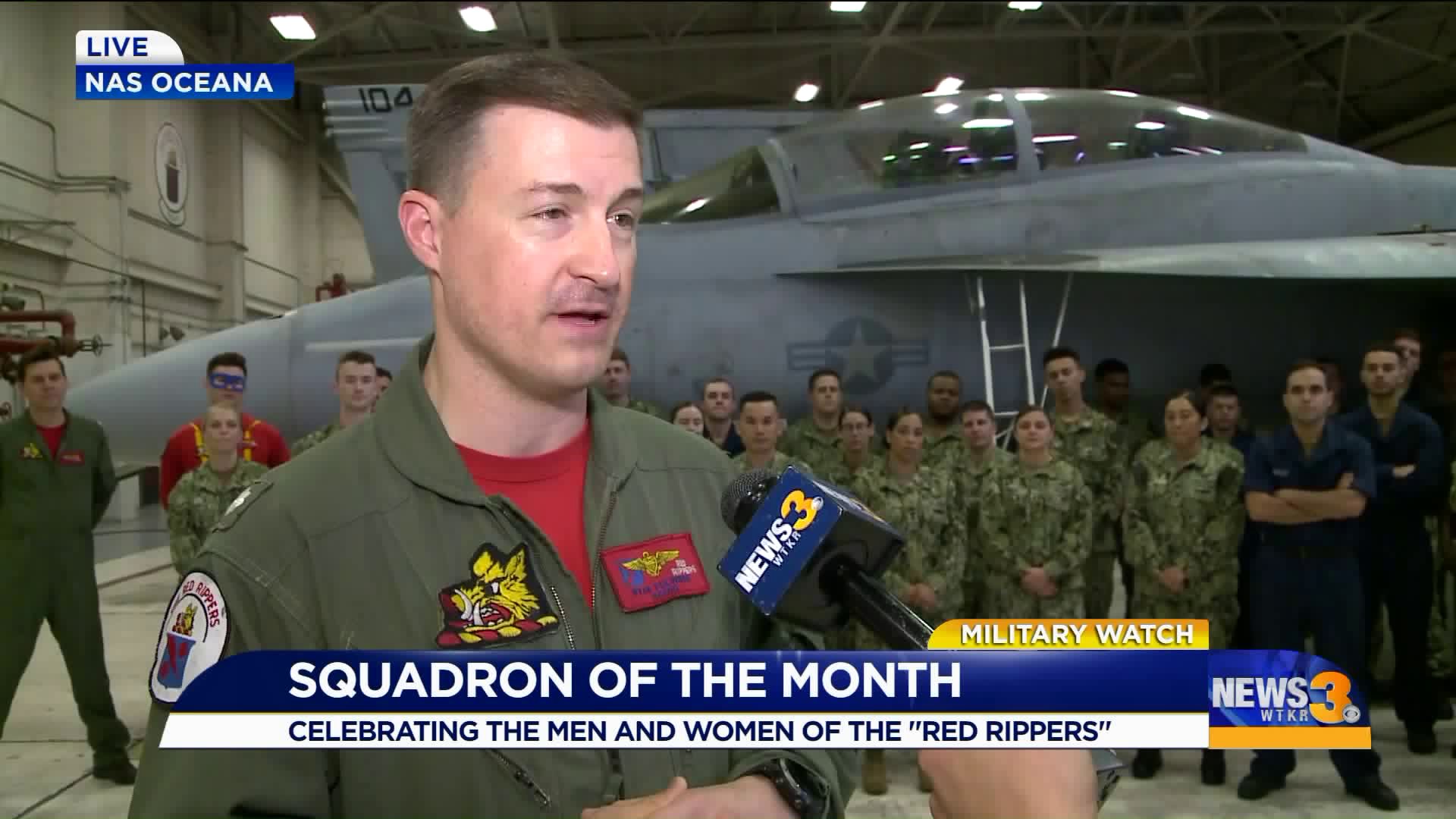 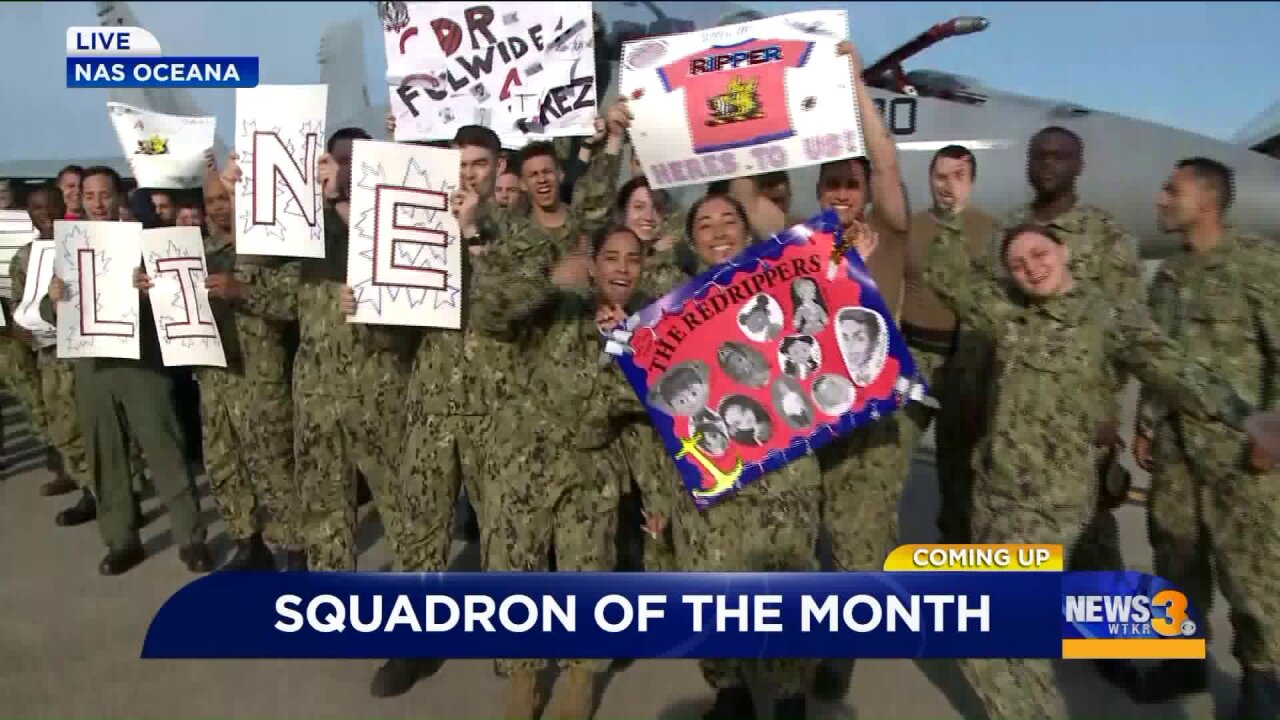 NAVAL AIR STATION OCEANA - News 3 is proud to introduce the April 2019 Squadron of the Month; The VFA-11 Red Rippers!

The Red Rippers are based out of Naval Air Station Oceana in Virginia Beach and deploy aboard the USS Harry S. Truman aircraft carrier as part of Carrier Air Wing One. They fly the two-seat F/A-18F Super Hornet jet.

The Red Rippers were commissioned in 1927 and are the oldest continually operating active fighter squadron in the Navy.

For more on the military issues impacting our community, click here.