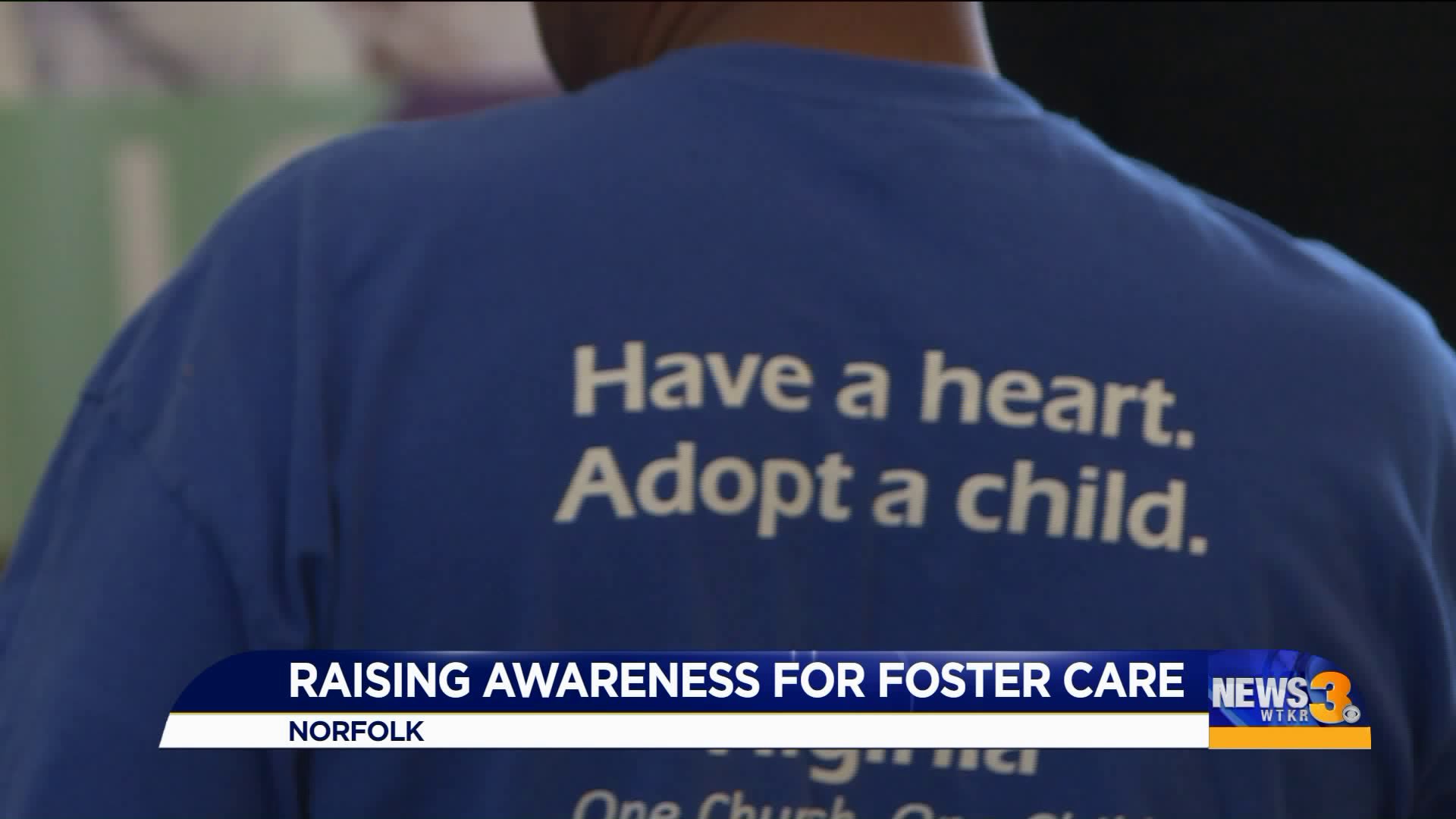 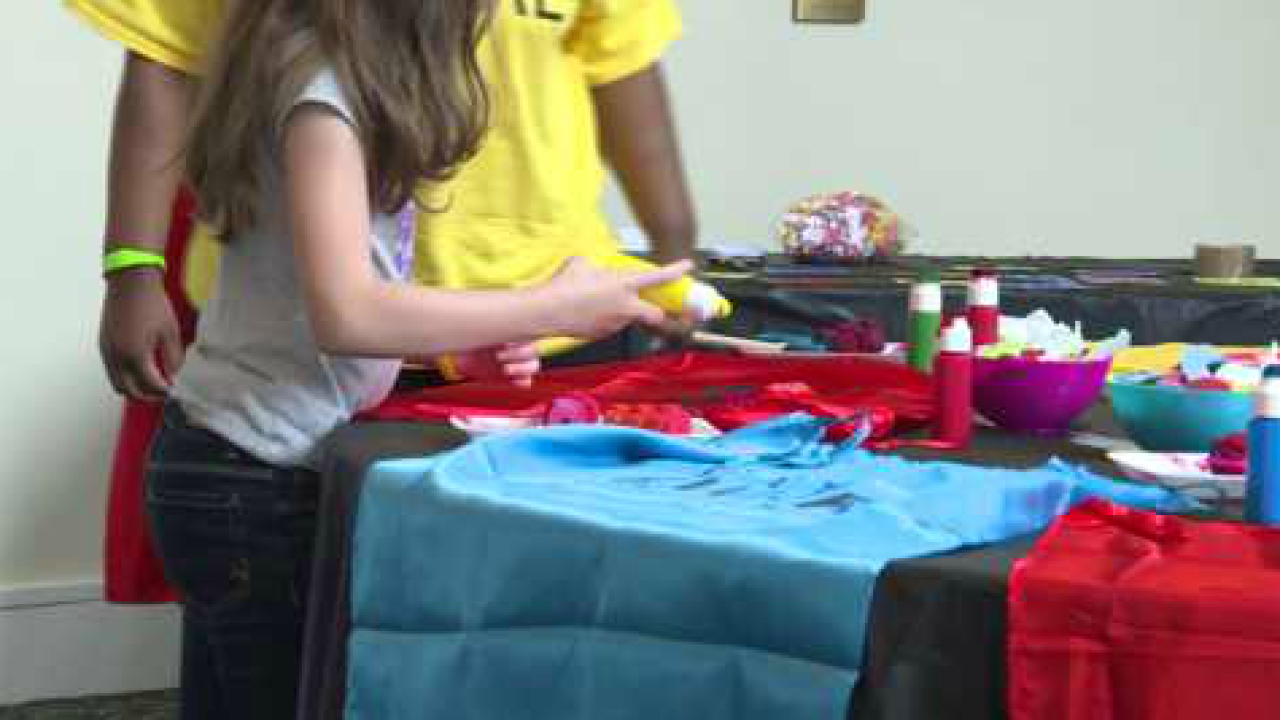 NORFOLK, Va. - With a growing number of children entering the foster care system, a local nonprofit is trying to interest more people in becoming foster parents.

On Sunday, people from all walks of life gathered for the annual Foster Care Aware Block Party, spearheaded by Tidewater Friends of Foster Care.

President and founder of the organization, Audra Bullock, said we're in a crisis right now because there aren't enough homes for kids to live in. She said in Hampton Roads alone, there are about 1,000 kids in the foster care system.

She said the largest populations are kids aged one to three and then 13 to 17. "One to three is from the opioid crisis that's going on. It's pushing a lot of young kids into foster care and then the stressors of poverty push a lot of kids into care in general," Bullock said.

According to the 2016 census, there were 73.7 million children living in the United States. Of those numbers, 437,500 children were in the foster care system meaning about 1 in 168 children.

Maxine and Fred Colston know how scary it can be for a kid to enter the system because they've been foster parents since 2003. However, they said watching the child grow and heal outweighs the difficult times.

"When you see a child that's broken and come to you in an awful way, as to no fault of their own, and to see them flourish and bring them out of that - that's the best feeling for me," Maxine Colston said.

At the Foster Care Aware event, there was music, crafts, games, face painting and other activities. Organizers wanted to provide a relaxed environment where attendees could learn about foster care parenting, advocacy and volunteer opportunities in Hampton Roads.

"This is a village effort. It takes a village to raise kids, of course. With foster kids, it takes an even bigger village," Bullock said. "More than 80 attendees at last year's block party signed up to start the journey toward foster parenting."