CHESAPEAKE, Va. — While a woman was found not guilty by a jury for a shooting that happened in August 2016 in Chesapeake, her brother will face sentencing after being found guilty.

According to officials, Dequashia Copeland was found not guilty on a first-degree murder charge and a felony firearms charge in court on May 3. All charges against her were acquitted.

Her brother, Darrius Copeland, will be sentenced in September 2019 after being found guilty on the same charges she faced. The trial lasted six days.

Police arrested the two for the shooting of 25-year-old Timothy Crosky in front of his family's home in the 1200 block of Bell Tower Arch.

The victim's mother, Tracy Crosky, spoke to News 3 after the trial. She said it feels like a slap in the face to have his "killers walk away as if nothing ever happened" to her son.

"I just feel it was unfair because my baby's life is [worth] more than 40 years," she said. "My baby's gone. I will never see my baby again. They get to smile, as they did." 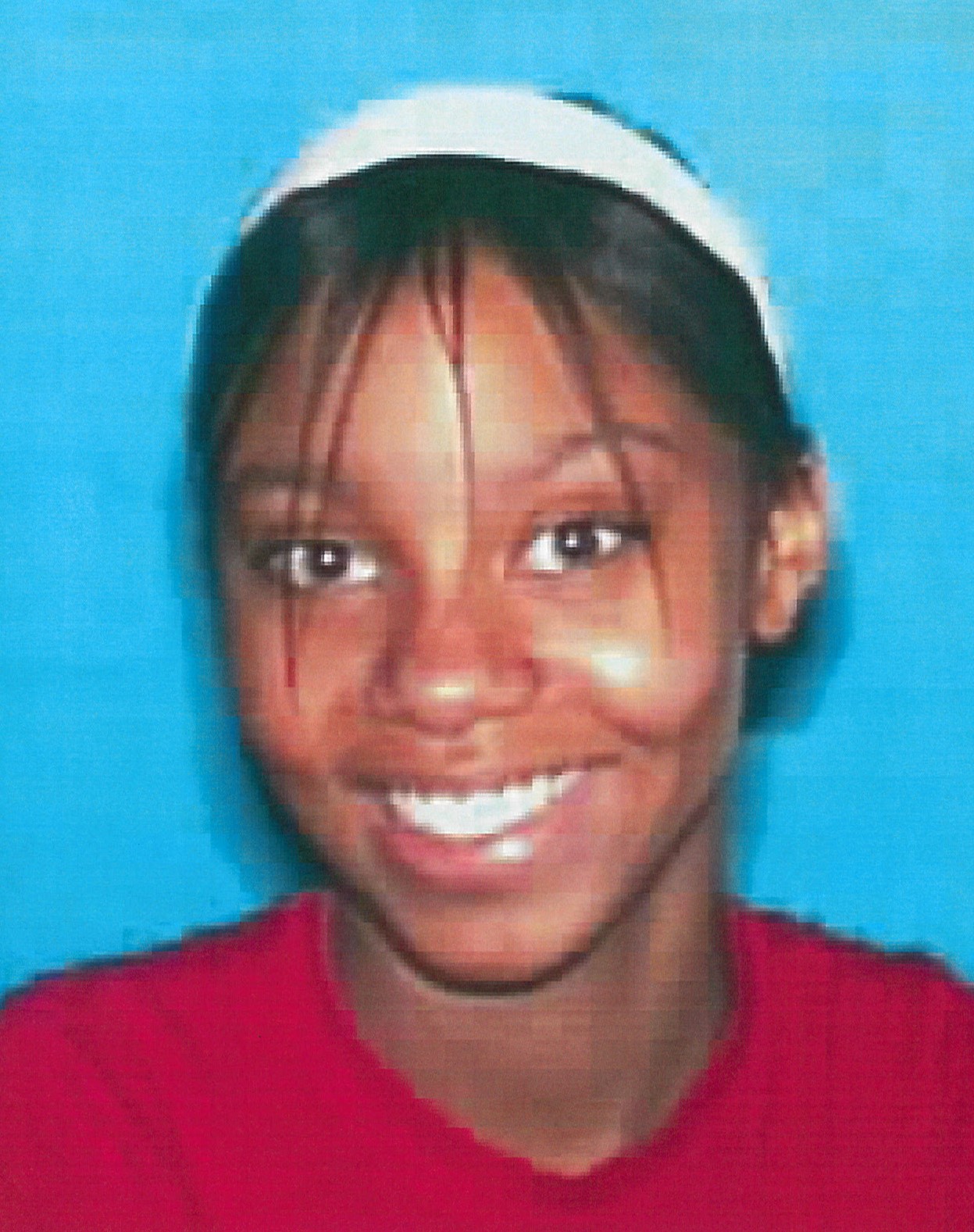 On the other hand, Dequashia's attorney, S.W. Dawson, said the verdict was justified because of the lack of evidence presented by the prosecution during the trial.

"The Commonwealth failed to produce any compelling evidence that my client was ever at the scene of the crime or even knew anything about the crime potentially being committed," Dawson said. "So, it was really the lack of evidence that was most compelling, I believe, as far as the jury’s decision to find my client not guilty.”

Darrius' counsel, Andrew Sacks, said in a statement, "We vigorously defended Darrius against these charges because we simply did not believe there was enough evidence to convict him. While the jury disagreed, we are nevertheless relieved, and grateful, that the jury recommended a sentence far less than the life sentence that the prosecution asked for. Given the backdrop of extreme emotion and passion of this case, a life sentence would have been grossly disproportionate to the actual circumstances - and apparently, the jury agreed."

Police said the shooting happened at Crosky's home on August 17, 2016.

“He was an outstanding guy; he was one of a kind,” says Calvin Parker, a cousin of Crosky's. “That’s all I can say. There are very few souls like him that you find in a lifetime, and I just lost mine.”

Crosky was the father of two little girls.

The Copeland siblings were arrested in Jacksonville, Florida, back in September 2017.

In October of 2019 Darrius Copeland was sentenced to 43 years behind bars for first degree murder and use of a firearm in a felony.

Click here for our full coverage on the murder of Timothy Crosky.