Revitalization plan hopes to make Western Branch ‘the place to be’

CHESAPEAKE, Va. - A brewery, huge housing district and a new way of life – that’s what one local developer is trying to bring to Chesapeake.

It’s part of a revitalization plan to make Western Branch “the place to be.”

The Chesapeake Zoning Commission voted 6-0 - with one commissioner abstaining and two commissioners absent - to approve the proposed community-type space called "The Grove."

The commission also pushed to move the occupancy date of homes back one year so the new Chittum Elementary School will be ready for the proposed development.

Members discussed those issues in a meeting Wednesday night.

During the meeting, we heard background on the project and those for and against it. For those who had questions, experts from civil engineering, site layout and traffic were on standby. 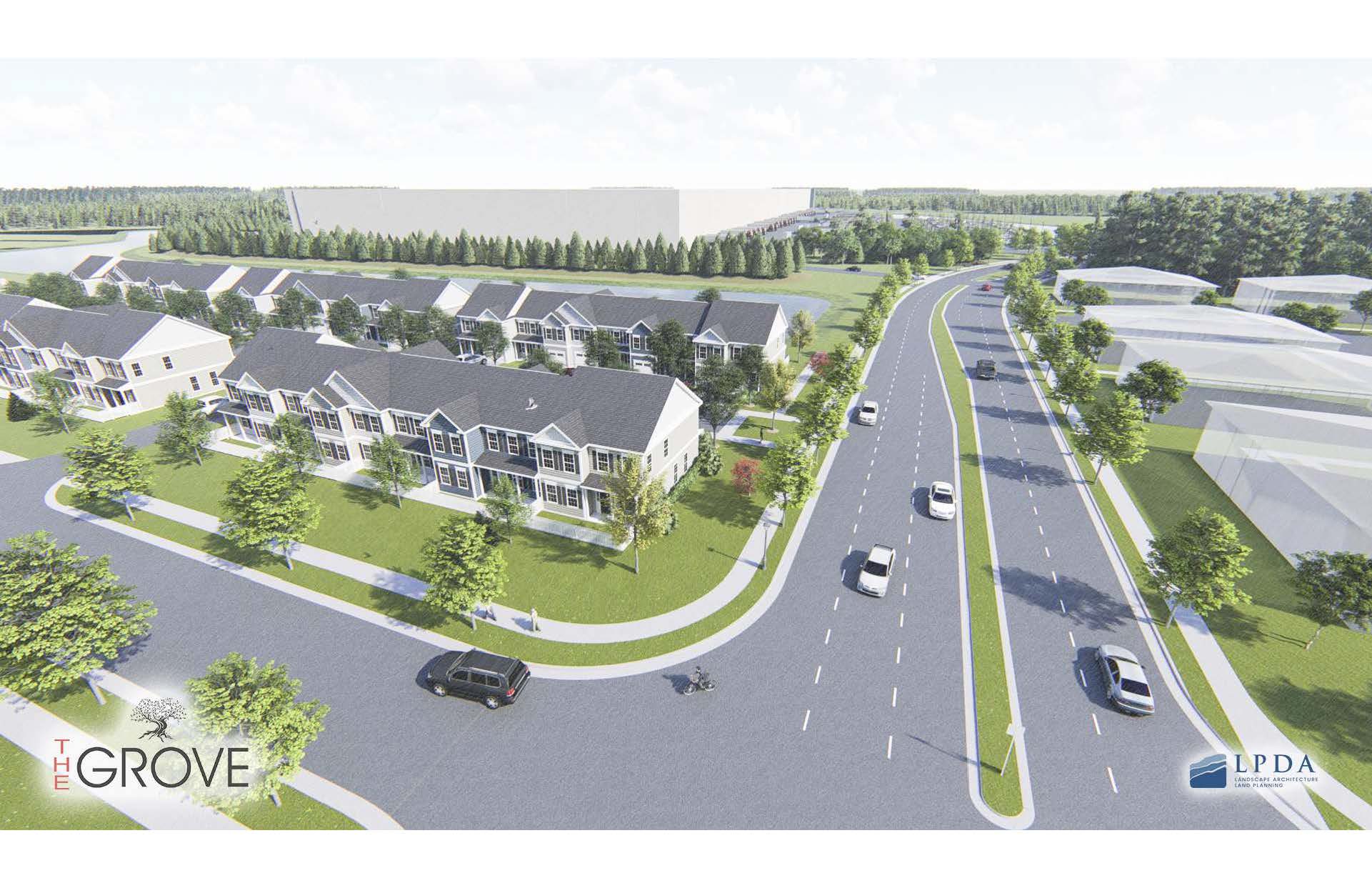 The revitalization plan was proposed by the same developer that bought the Chesapeake Square Mall last year.

The Grove would span just under 430 acres off Portsmouth Boulevard and Jolliff Road. It would have three districts of residential housing, trails and even a brewery.

But, the city planning staff had concerns, mainly with overcrowded schools and the roadways holding the influx of people. That's why they suggested the commission deny the rezoning proposal.

Planning staff said that voting "yes" would be irresponsible for the future - costing the city millions. The project developers, on the other hand, said this is a huge economic opportunity and said the pros outweigh the cons.

During a city council meeting on May 21, council members voted 8-0 to approve the proposed development. While Chesapeake Mayor Rick West was unable to attend the meeting and did not vote, the clerk read a statement from West saying he would have.