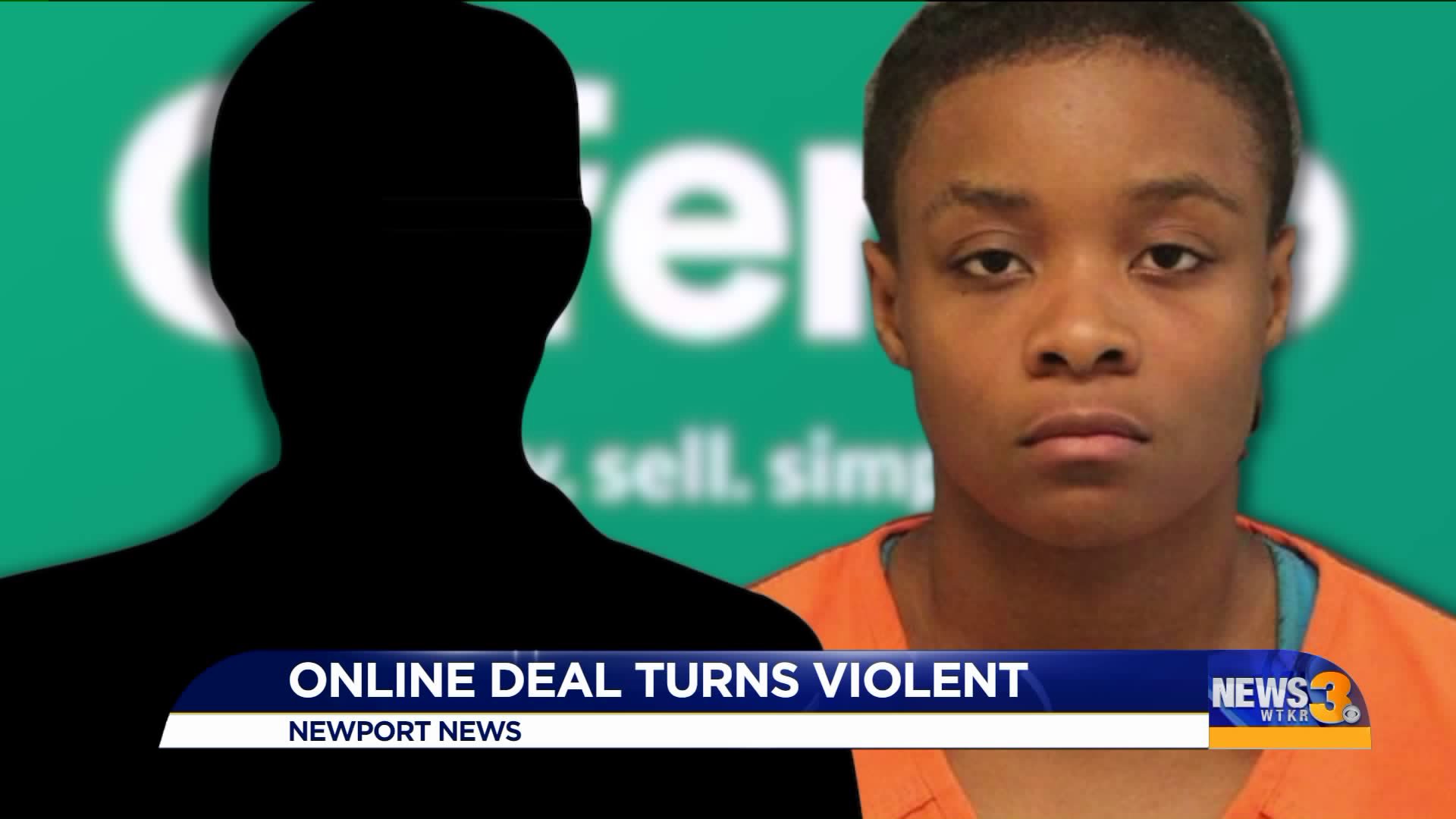 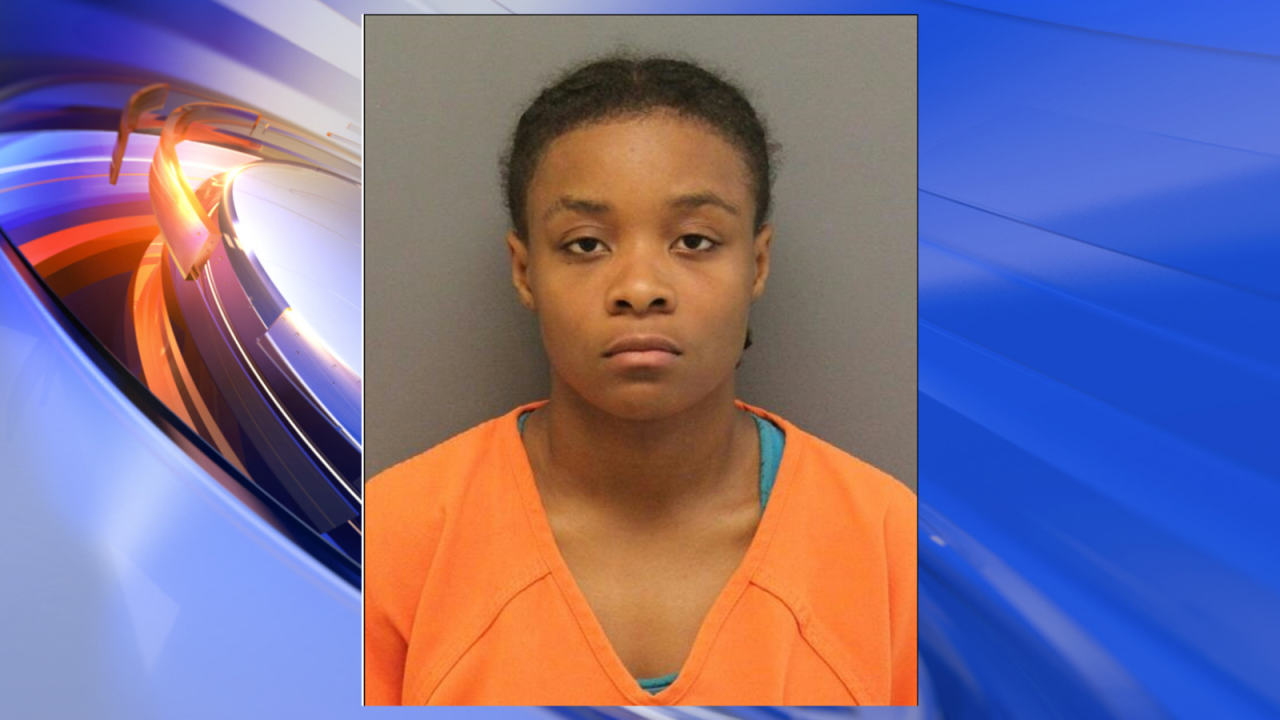 Police said 18-year-old Amorlynn McEachin and a 17-year-old juvenile are behind the violent crime.

Court documents said it started when the victim placed a jacket for sale on an app called OfferUp. It's an online marketplace that allows people to sell their belongings locally.

Buyers and sellers are able to view each other's profile and send direct messages to set up meeting locations.

In this case, after talking over the app, court records said the two agreed to meet in person at the Food Lion on Oriana Road.

However, when the victim arrived, the teens said they didn't have all the money. They asked the victim for a ride down the street to Epes Elementary School to meet a friend who had the rest, according to court records.

Officer Maynard with the Newport News Police Department said that's a telltale sign something is not right.

"When you meet at your initial spot, both parties should have everything they need with them right then."

Court documents said while parked at the school, McEachin pulled out a Hi-Point C9 handgun, pointed it at the victim and "told him to be calm." Records said as the other suspect searched the truck, McEachin reset the victim's cell phone, telling him, "they needed money and would be selling his phone."

"If somebody can find a way to either scam or take advantage of somebody in some way, they're going to try to do that," Maynard said.

From Epes Elementary, the three walked to Wawa, leaving the victim's truck in the parking lot. The affidavit reports the victim said, "I don't want anyone to get hurt. I just want to give you the cash, and you get out of here and let me go. I need my truck."

Court records go on to say that the victim promised the suspects $200 in cash total. As he began withdrawing funds from the ATM, a Newport News Police Officer walked into Wawa, according to court documents.

The suspects reportedly became "sketched out" and fled with the victim's phone and keys. He was able to report to the officer what happened.

The two teens were arrested a few days later.

Police said if you do decide to meet a stranger in person, it's best to meet in designated exchange locations because the transaction will be done in a public space and the whole thing will be captured on camera.

Maynard said the department always recommends taking a friend or family member with you, leaving excess cash at home and meeting during the daytime.

"It's nerve-wracking to be in the area and know this is going on, and it's getting worse. It's not getting better."

McEachin is expected in court again on June 24.