VIRGINIA BEACH, Va. - The Navy is confirming a boom heard by many near the Virginia Beach Oceanfront was caused by one of its jets.

It happened around 4 p.m. on Wednesday.

Ken Kavula said he was sitting in his living room when he heard a sound so loud he thought a jet had crashed near his house.

At the same time of the boom, he said his front window shattered. He told News 3 he walked outside to find the damage and a jet flying over the treetops.

He's lived in the apartment on Indiana Ave. for more than 20 years and is shocked by what happened.

"I have never seen any damage like this. This is the worst piece of damage that has occurred to this property since I have lived here," Kavula said.

Commander Dave Hecht with the Naval Air Force Atlantic confirmed "a NAS Oceana based FA-18 was practicing a scheduled FA-18 tactical demonstration for both proficiency and practice for the 2019 NAS Oceana Air Show. The aircraft was flown sub sonic and in accordance with all applicable rules and regulations.” 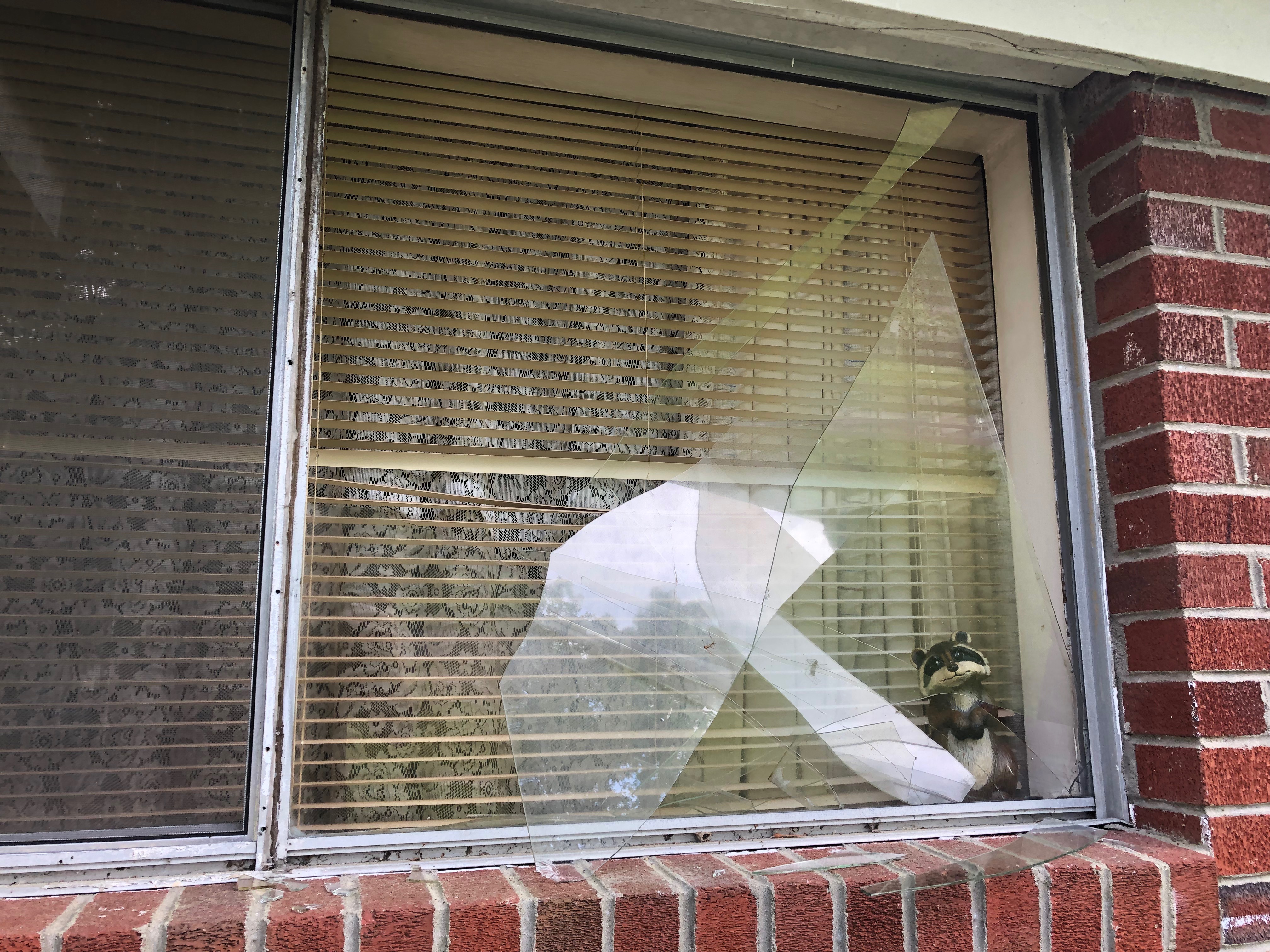