Ways to stay safe at the beach Memorial Day weekend 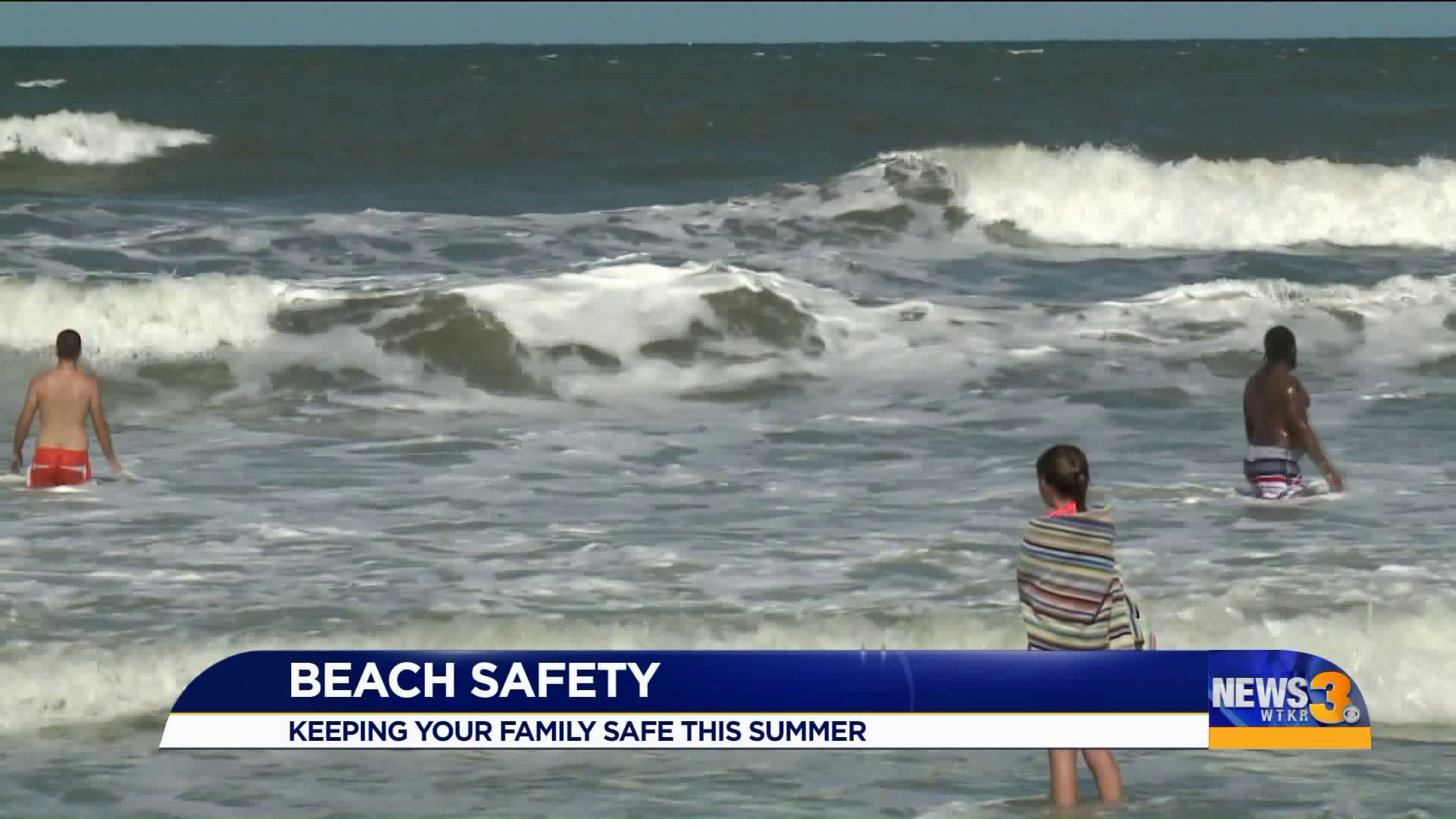 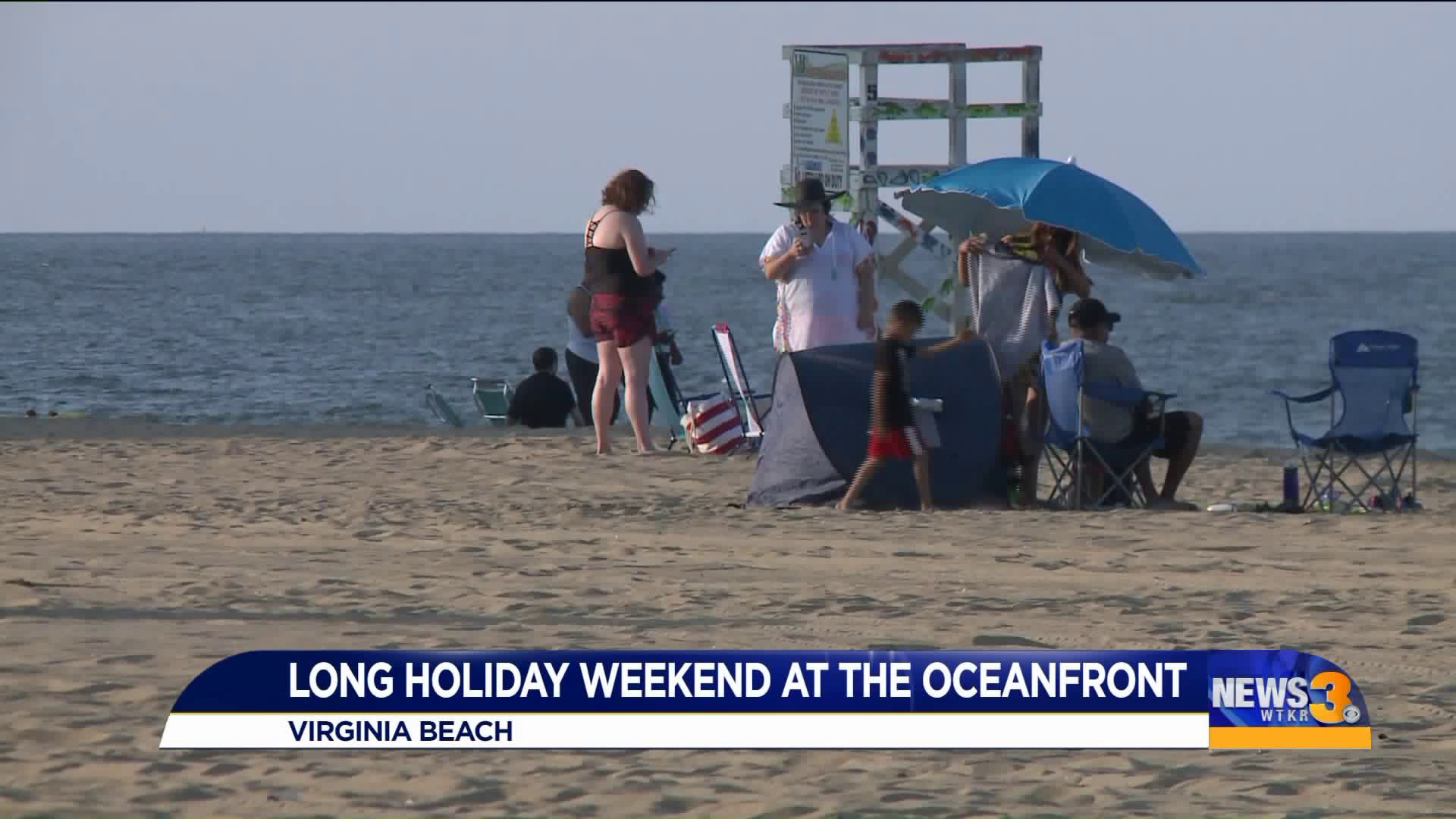 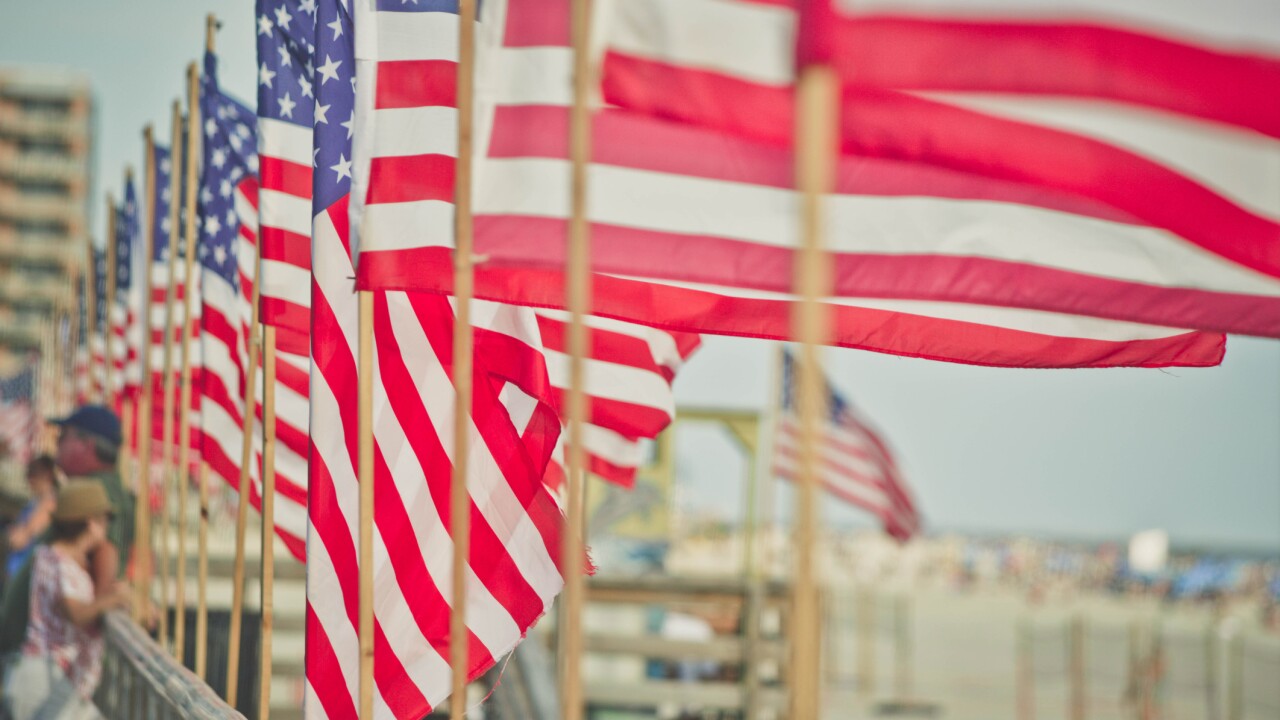 HAMPTON ROADS, Va. — The sun, the sand and the surf are enjoyed by many during the Memorial Day weekend.

Hampton Roads is expecting to see a lot of people at the beach this weekend for the unofficial start of summer. But before you head to the beach, there are a few things to keep in mind to keep yourself and your kids safe.

Safe to say with temps heating up, the beach is going to be packed; so is the water. And even though it’s fun, we all have to be careful when we’re swimming in the ocean.

At times, the waves here can be powerful and unpredictable. There’s always that risk of potentially deadly rip currents, too, which can quickly pull someone out into the water and has taken the life of swimmers across Hampton Roads and beaches in the Outer Banks over the years.

While it’s something lifeguards will surely be on the lookout for, experts say if you get caught in a rip current – as difficult as it is – stay calm. Swimming parallel to the shore can also help.

"A rip current will pull you out, but not under, so if you can float on your back, you can survive a rip current. If you're a good swimmer, swim parallel to the shore so once you're not going backward, you can easily come back," says Tom Gill of the Virginia Beach Lifesaving Service.

Gill added that the chance for rip currents goes up when the tides change.

If you find someone having trouble, throw them something that floats and call for help. Going out yourself can put your own life at risk.

There are things to think about when you’re lying on the beach, too. One of them — be careful when digging holes in the sand.

Holes just a few feet deep can collapse, and be deadly for people and animals. That’s just what happened to a man who was digging a tunnel in salvo on the Outer Banks a few years back.

Also, if you do dig a hole, fill it back up so others don’t fall in.

Another major risk at the beach during summers are beach umbrellas.

Earlier this month — Virginia senators Mark Warner and Tim Kaine raised concerns about accidents involving those umbrellas, which can hurt someone if they go flying.

"Set it up into the wind, make sure it goes deep into the sand and then if you go on a walk or in the water, make sure you take it down or lower the canopy," Hunter Thomas, Rental Associate with Surf and Adventure.

Around 3,000 people are treated in the emergency room for umbrella injuries each year. In 2016, a woman was hit and killed by a beach umbrella in Virginia Beach.

If you are prepared and being safe, you'll enjoy the fun in the sun even more this Memorial Day weekend.