CHESAPEAKE, Va. - Timmy the tortoise has been part of the Alaniz family for nearly a decade.

He was living a peaceful life in Chesapeake until he was snatched from his home in the middle of the night.

When the family came outside to do their daily check on Timmy, they noticed a gate was left open. Jessie Alaniz said it's an entrance that they never use.

The family has nearly 6 ft.-high fences, and there weren't any signs that the 10-year-old tortoise dug underneath to escape.

That's when Jessie took to Facebook asking for help. After hundreds of shares and lots of concerned phone calls, the power of social media worked its magic.

Neighbors in a cul-de-sac down the road found him alone along the curb. Jessie believes after the thief heard how quickly Timmy's disappearance was spreading, they dropped them in a nearby area.

Jessie said even though it was hard to hear someone would steal their pet, it was incredible that strangers sprung to action to help.

They still don't know who the thief is, but they're happy Timmy is back where he belongs. 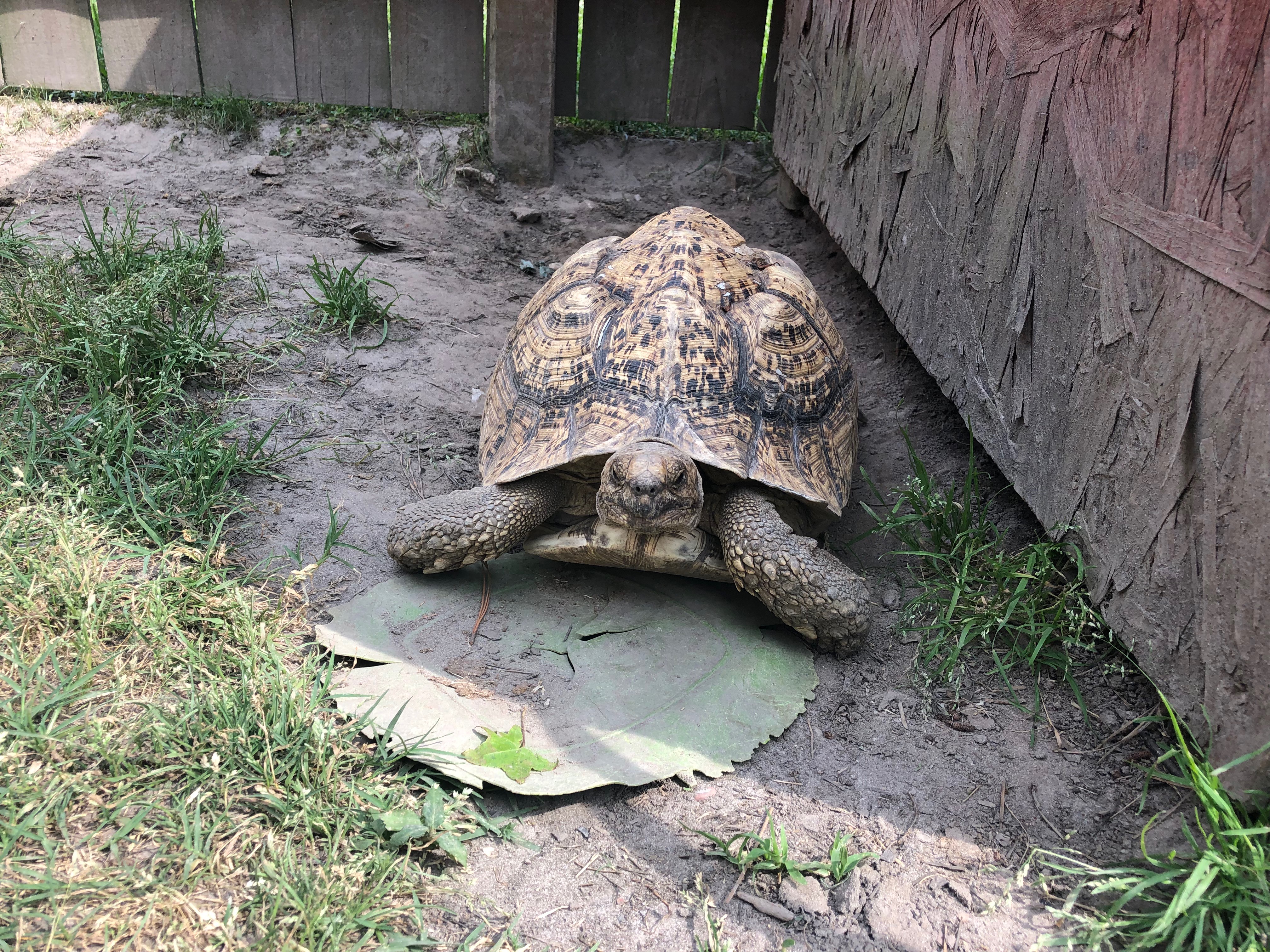