What’s around you?: The simple steps you can take to stay safe in public places 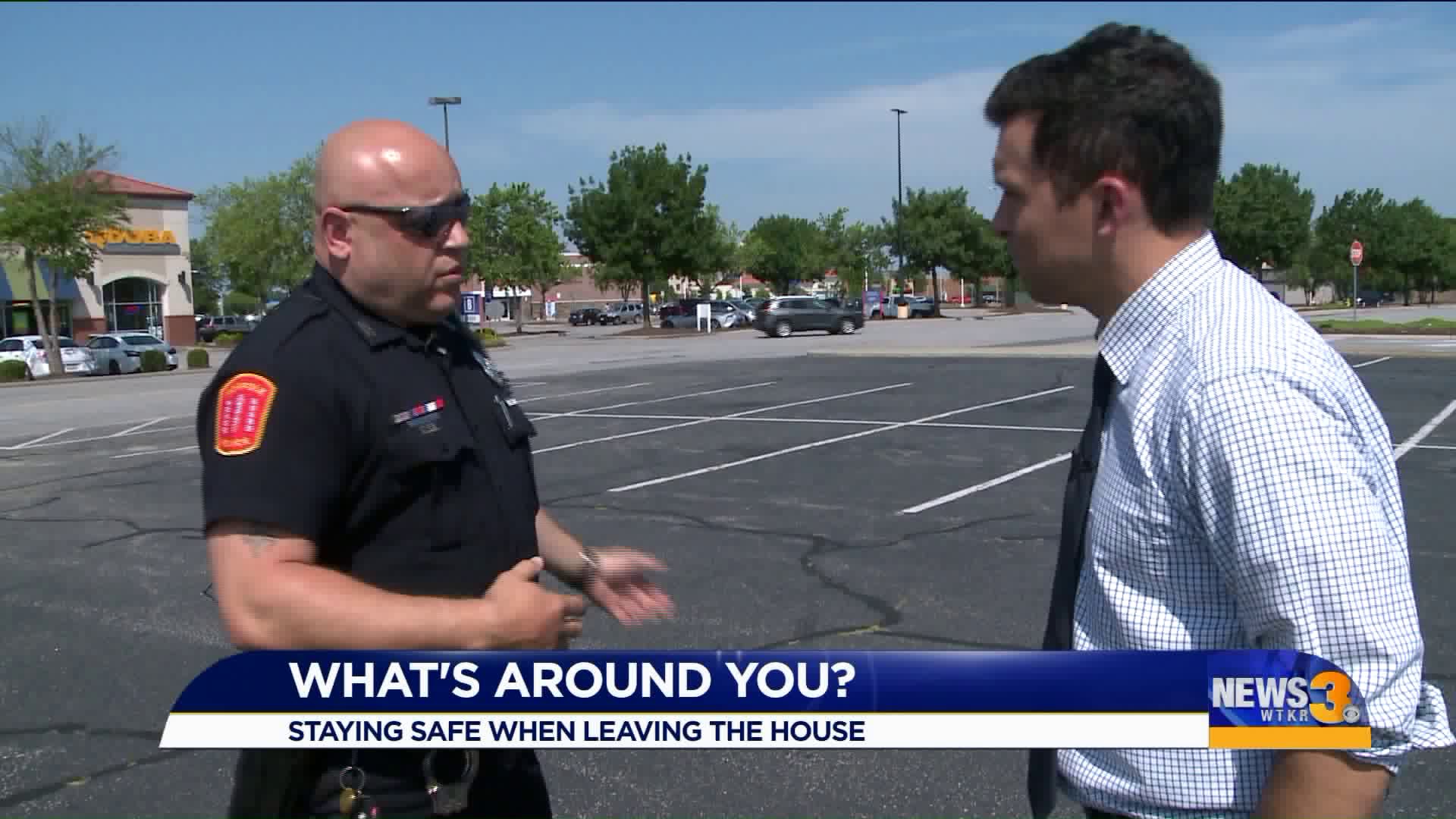 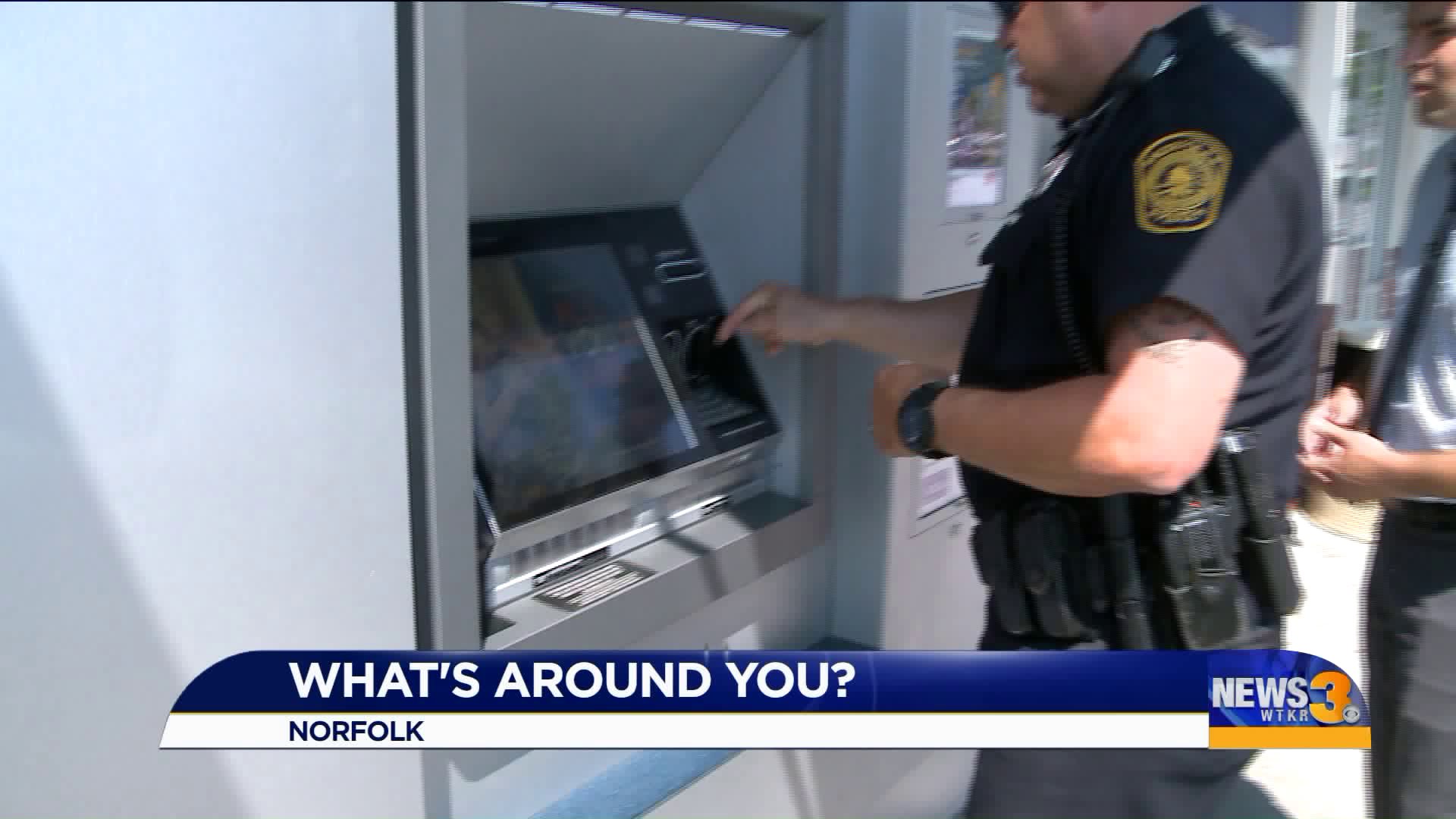 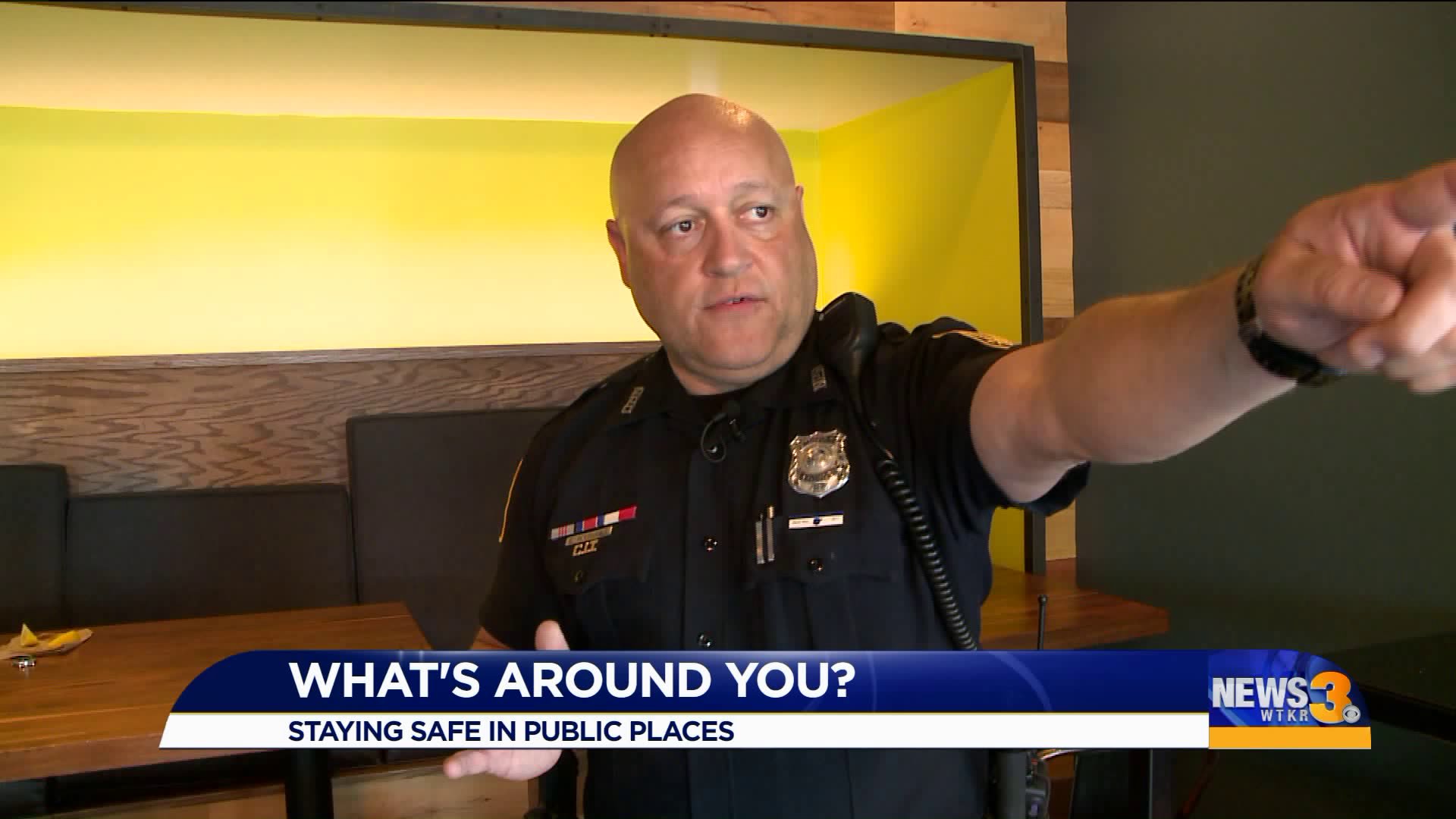 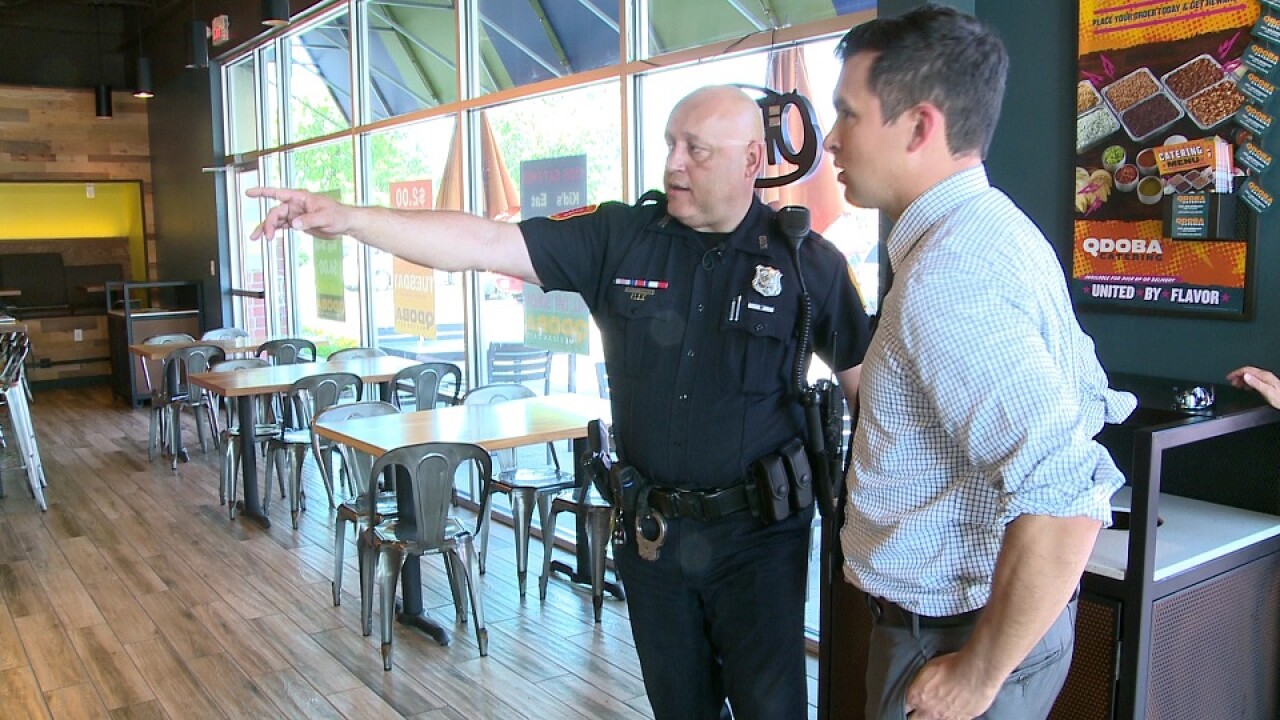 NORFOLK, Va. - Ask yourself. When you're out in public, are you truly aware of what's going on around you?

What if someone enters the business you're in with a gun? What if someone walks up behind you in a parking lot looking to make you a victim? Would you be ready to make a move?

With distractions at an all-time high and a world that's becoming more unpredictable, police say staying aware is key to staying safe.

News 3 is taking action and speaking with police about simple, yet effective, ways to increase what's called "situational awareness."

For example, when walking into a restaurant, Officer Rodriguez says he first looks around the room, at the staff and at customers to see if anything is off. Then, he picks a seat that gives him the best vantage point.

Rodriguez says he never sits with his back to the main entrance and tells News 3 many other police officers do the same when inside a restaurant.

Officer Rodriguez says ATM use is another opportunity for an innocent person to become a victim, especially when people aren't aware of their surroundings before approaching the machine.

"They'll pull the money out, they'll take the money almost up to their face and they start counting it to the point where somebody in their vehicle can be (counting) 20, 40, 60, 80...and know exactly how much money they take out," said Officer Rodriguez. "Once they take the card and turn, all the situational awareness is gone. Then they have an individual attempt to do harm to them."

Rodriguez also suggests using multiple fingers instead of one when typing in your PIN number.