Flying the American flag on Flag Day? Here are some things to remember 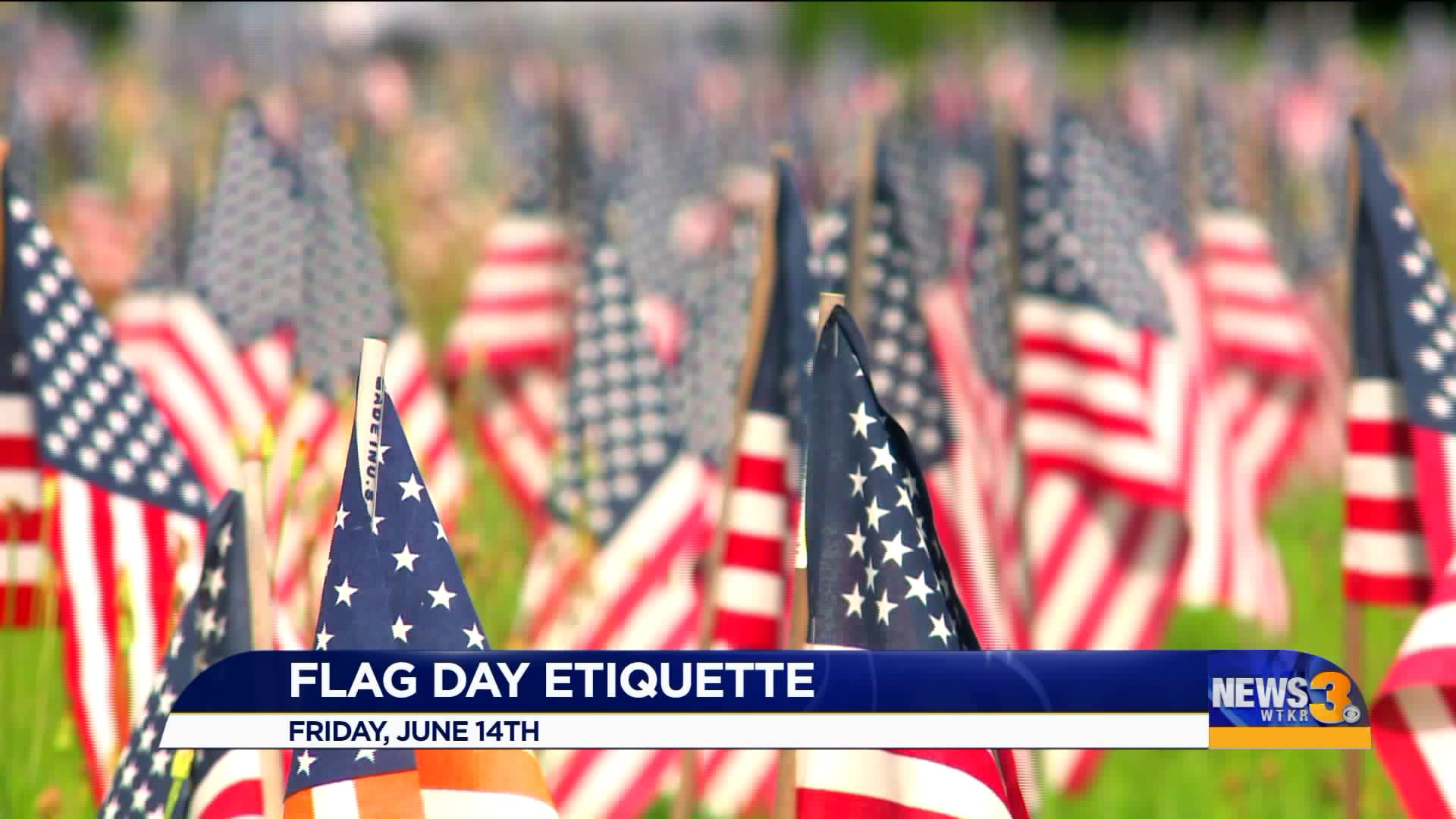 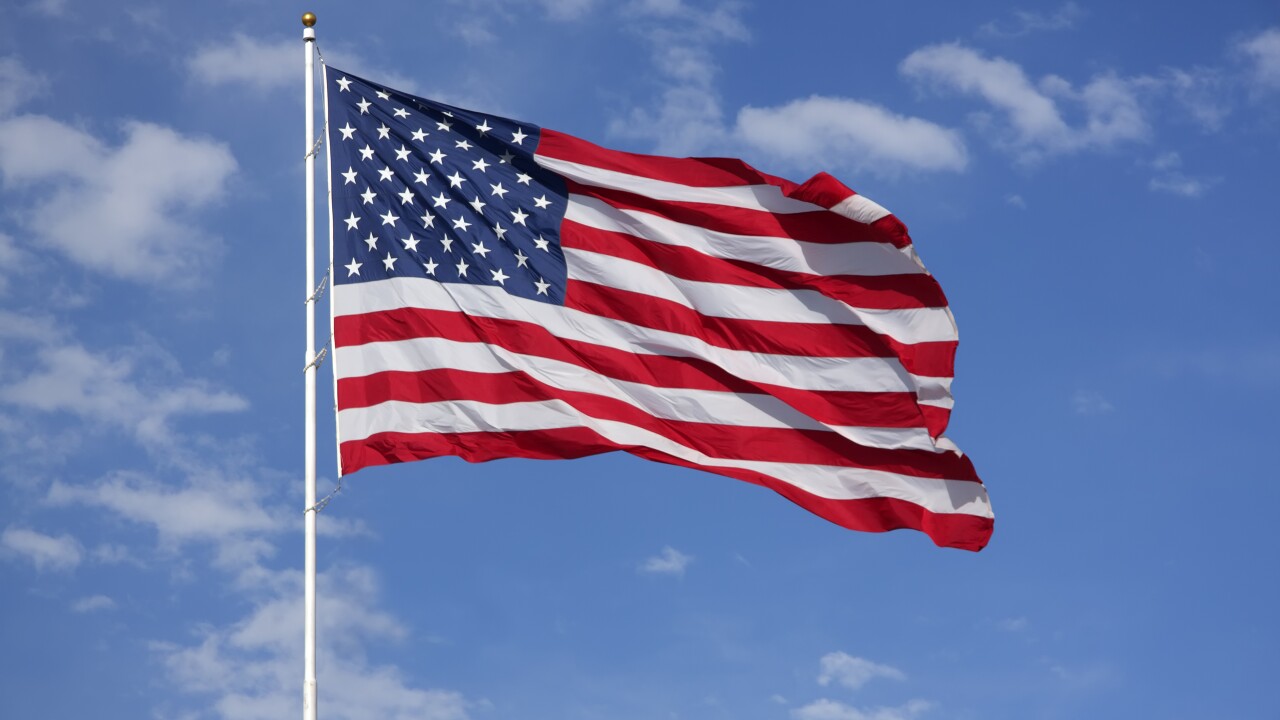 Friday is Flag Day, the anniversary commemorating the passing of a resolution on June 14, 1777 that established the design of the flag: 13 red and white stripes and a field of blue containing 13 stars.

News 3 caught up with the Braxton-Perkins Post 25 American Legion in Newport News to talk about Flag Etiquette.

“The Pledge of Allegiance, your hand should be over your heart, if you’re a civilian," said Sean Devlin, Commander of Braxton-Perkins Post 25 American Legion. "Also, the National Anthem, you should stand at the position of attention and hold your hand over your heart. When the flag passes you, you should do the same thing. Respecting the flag and the people behind it that gave you what you have and that’s what it’s all about.

Devlin says his post is hosting a Flag Disposal ceremony at 5 p.m. on Friday where old and tattered flags will be appropriately burned. The post is located on Marshall Ave. in Newport News.

At 10 a.m. on Friday, Colonial Williamsburg is hosting a Flag Day Naturalization Ceremony where 86 candidates representing 39 countries will take the oath of allegiance. It will be located at Francis and Blair streets on the colonial Capital South Lawn.

For more information on the Flag Code and myths on etiquette, click HERE.