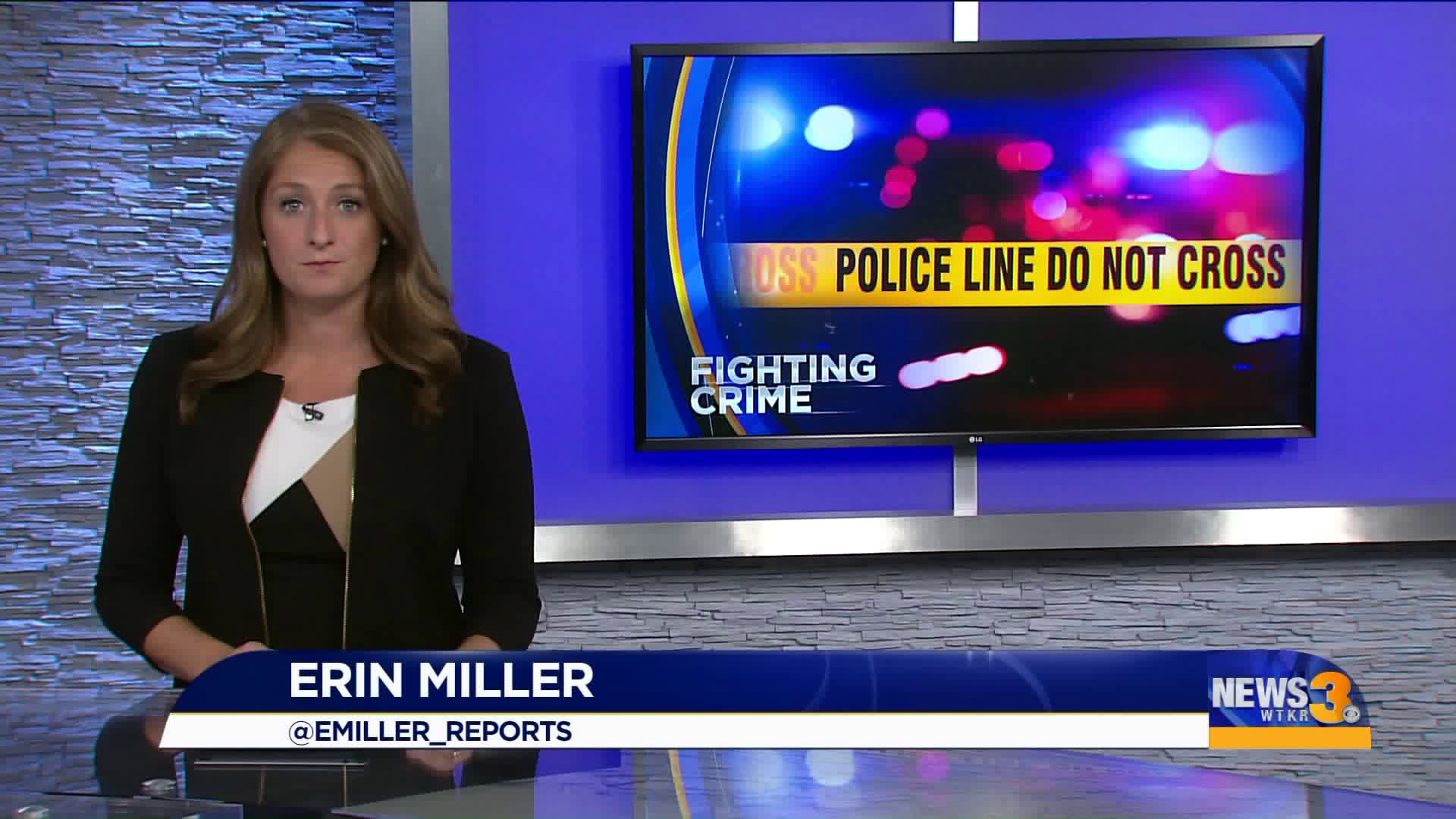 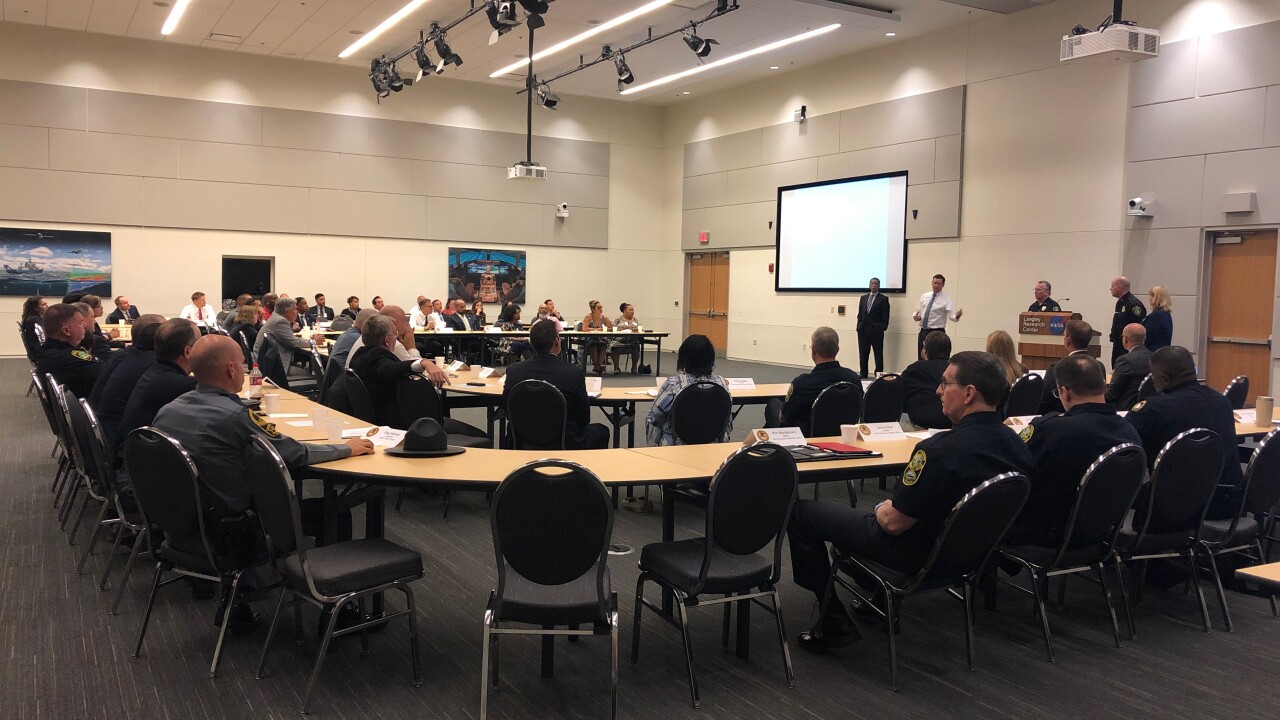 HAMPTON, Va. - Mothers burying their children and criminals walking the streets - across the country, that has become a new reality for many communities.

Sherry Bishop knows that all too well. Her son, Eric Caesar Witherspoon Jr., was killed after a shooting in Hampton in November.

She never thought her 24-year-old son's life would end before her own.

"I'm really speechless, you know, because it's really hitting so many mothers. We're burying our children."

However, local leaders and police on the Peninsula are committed to changing that narrative. On Monday, dozens of community partners - along with federal, state, and local law enforcement - held a Violent Crime Summit.

They discussed the recent trends in violence, who's being targeted and what resources are needed to move forward. In Hampton, Police Chief Terry Sult said over the past two years they have seen an increase in juveniles possessing guns and pulling the trigger.

"What we can do is work together to intervene and to try and prevent the circumstances that create an individual to make bad decisions," he said.

Newport News Police Chief Steve Drew said it's important to take into account that crime, culture and enforcement have evolved in recent years.

"25, 30 years ago we went to a neighborhood, wrote a report, we may or may not have made an arrest and then we left. That's not the motto today. Today, it's about solving problems," Drew said.

Related: 'We are moving in the right direction' Norfolk community seeing a decrease in overall crime

The main problems pointed out at the summit are the increase in guns, gangs and drugs. Community members are most worried about it impacting our young people.

U.S. Attorney for the Eastern District Zachary Terwilliger said his office has already added resources to help with prosecuting criminals. During his time in office, he said federal prosecutions are up 20%.

"It’s those true, true believers that then convert those kids into trigger-pullers. It’s those people we want to pull of the street and prosecute federally," Terwilliger said.

Prosecution is just one piece of the puzzle. Officials also need to focus on prevention and intervention.

Cortez Higgs is a community member who also attended the summit. He runs an organization called The Caralyst Effect, and the goal is to bring community awareness to those affected by violence. The group also encourages kids to "be a voice for those who are too afraid to speak up or take action in such situations" where a violent crime has occurred.

Leaving the meeting, he said he feels empowered for the change to come.

"It gave me the confidence that it doesn't end [when the meeting is finished]. [It's clear] that [police] are working on putting together committees to continuously convening."

Leaders discussed the possibility of community groups and more collaborative meetings like this in the future.

Chief Drew told News 3 that his department will be partnering with experts that can teach officers how to address homelessness, drug addiction and other social issues.

The goal is to understand the community and youth better because a mother's bond shouldn't be cut short by a bullet.

"I'm grateful that the officials are coming together to recognize that there's a need because we're burying our children," Bishop said.