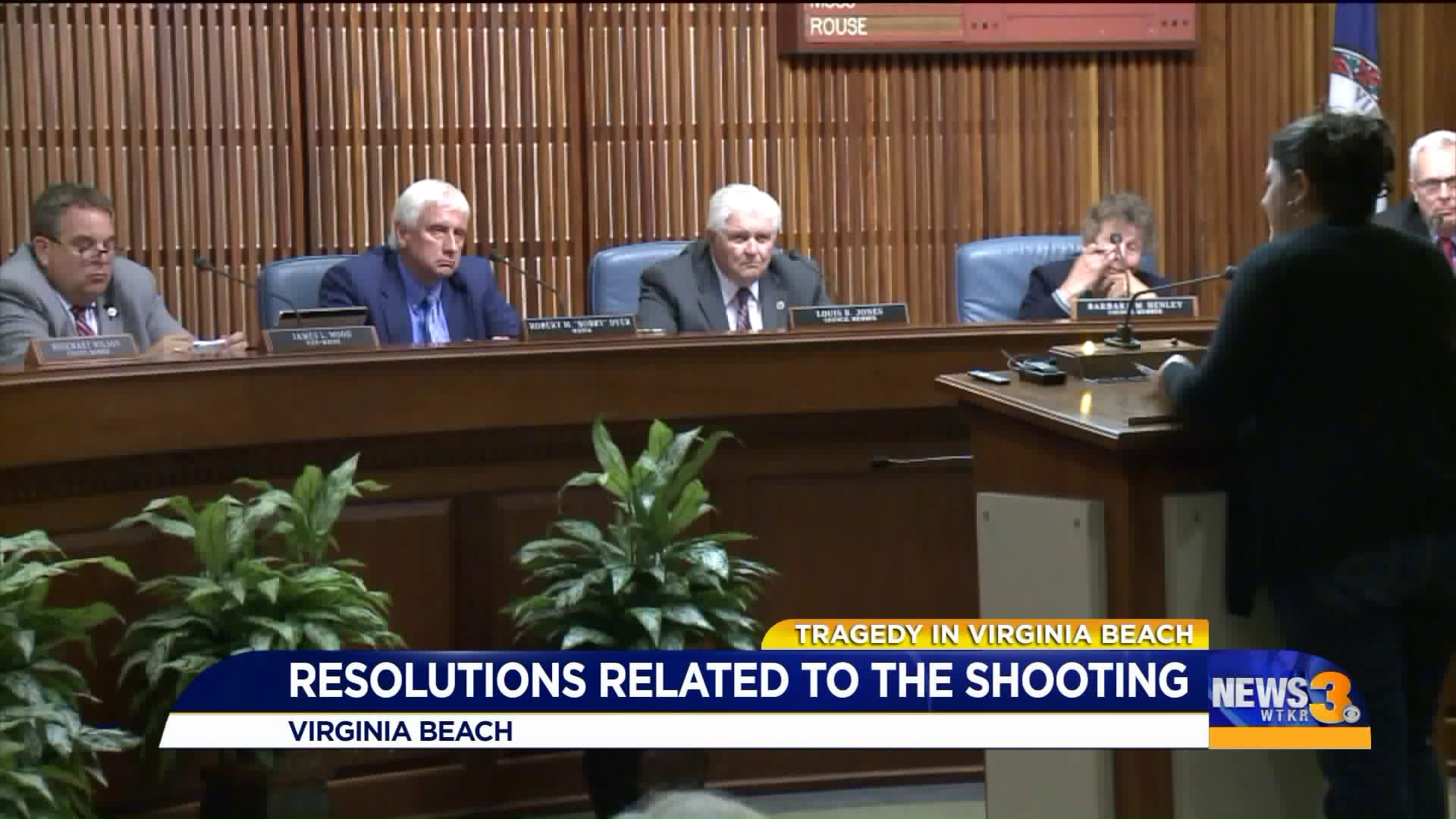 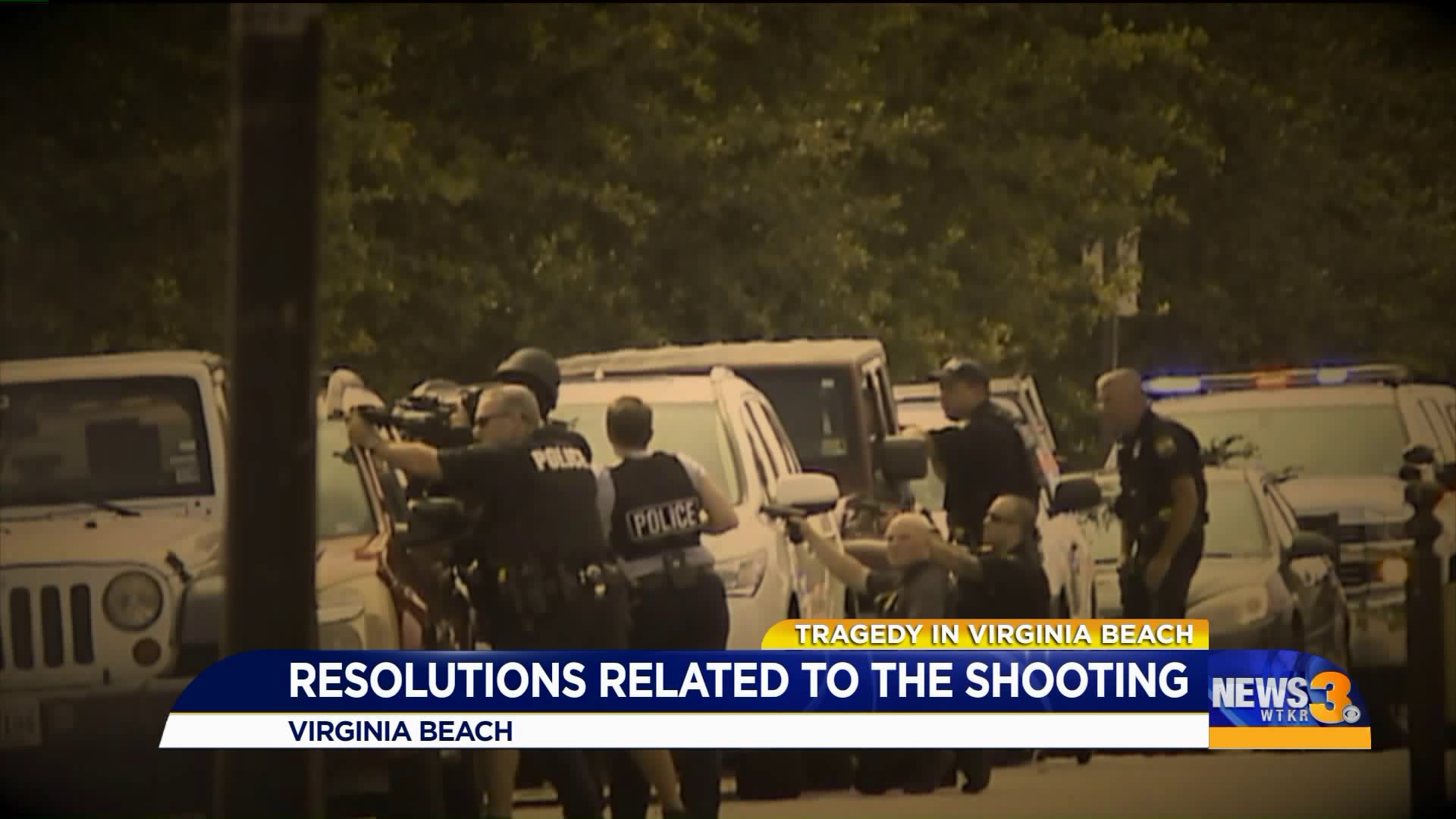 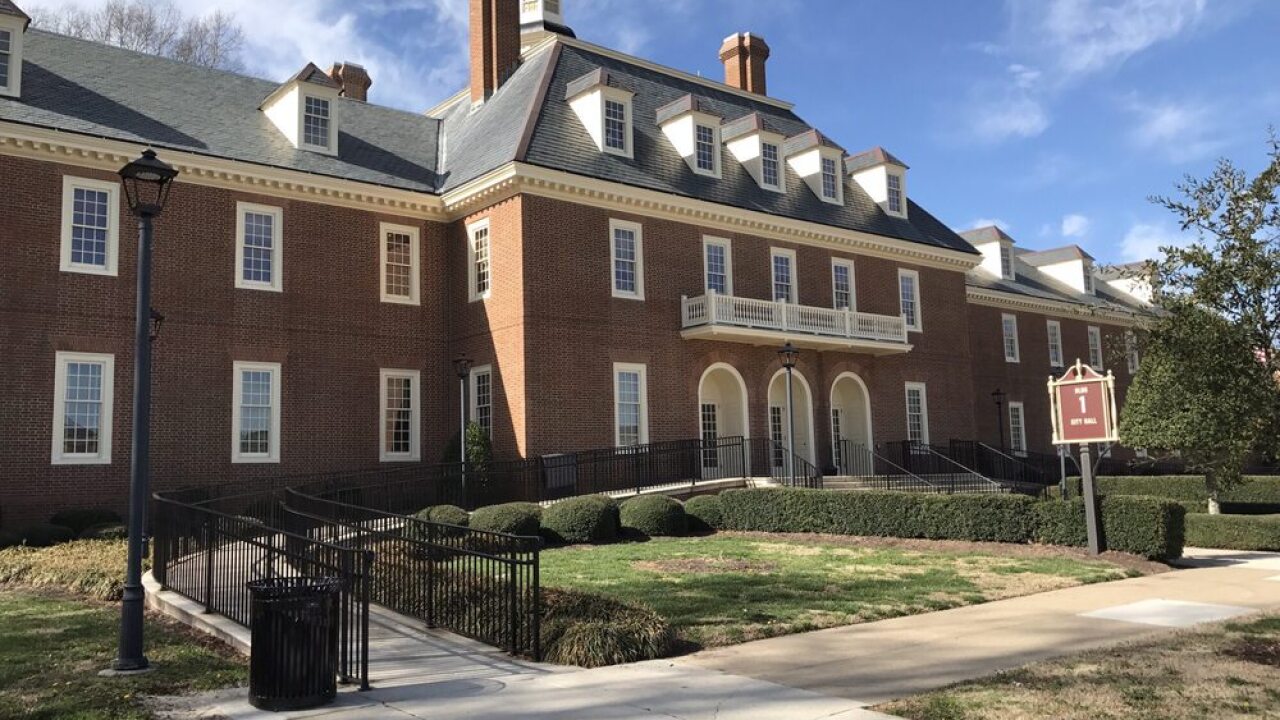 VIRGINIA BEACH, Va. - A highly-anticipated vote about gun control in Virginia Beach was stopped in its tracks on Tuesday.

A resolution was brought forward by council members Sabrina Wooten and Guy Tower to support a bill that would allow cities to ban firearms in government buildings.

In an 8-2 vote, the council decided to defer an official vote on the matter.

The sudden push for the resolution comes just a few weeks before the General Assembly will meet for an emergency session where Delegate Kelly Fowler (D - Virginia Beach) plans to sponsor the bill.

The majority of council members said there needs to be a bigger conversation before making a final a decision.

It hasn't even been three weeks since a gunman opened fire in a city-owned building, killing 12 people.

Community members both for and against the resolution spoke at the meeting. Those opposed said if city employees and citizens had been armed on May 31, maybe the gunman could have been stopped. On the other side of the argument, people said there should be "gun free" zones so people don't have to have a fear of constant shootings.

Wooten also introduced two other resolutions related to the shooting. The first was to direct City Manager Dave Hansen to evaluate security at city buildings. That was passed unanimously.

Wooten also submitted a resolution to honor the memories of the people killed in the shooting. That was passed unanimously, with the amendment that Mary Louise Gayle's full name be used.

Currently, a citizen-organized memorial stands in front of Police Headquarters at Building 11.

The General Assembly is scheduled to meet on July 9.

In an 8-2 vote the council will defer the decision to vote tonight https://t.co/wFc37kImDR pic.twitter.com/vt94FULNPW