Virginia Beach senior scammed out of $3,000 now warning others

VIRGINIA BEACH, Va. - After being scammed out of $3,000, a Virginia Beach senior citizen is taking action to warn others.

"My neighbors need to know this. They need to see this, and they can come ask me about this and I can explain it to them," Judy Gill said.

Gill was using her computer when she got a phone call from someone claiming to be a Microsoft employee. They told her the company had proof her computer had been hacked, and in order to fix the problem they needed to access the device themselves.

Not longer after, Gill said the "employee" was able to tap into her computer. The person on the phone said they detected a malfunction in her software and would refund her account $300.

Gill logged into her bank account to make sure the money was there while the person was still tapped into her computer.

Gill checked and sure enough, there was $3,300 in her account.

When she tried to transfer the money back, the person said they "couldn't withdraw from her account again." The person on the phone directed her to go to the local Target on S. Independence Blvd. and purchase $3,000 in gift cards. They also told her not to tell anyone why she was buying the cards.

"One of my neighbors heard me talking about that and he said, ‘Judy, we’re going to Target right now. Stop that transaction,'" Gill said.

Target employees pulled up the information on the cards and both of the cards had been zeroed out. Gill found out the gift cards were used at a Target in California to buy iPads.

After realizing she was scammed, Gill reported the incident to Virginia Beach Police. She spoke with a detective who said they would file the report with the FBI and FTC.

"It’s still frustrating to me that I didn’t catch it," said Gill. "That’s why I want to bring this out and let people know because I don’t want anybody else to be scammed." 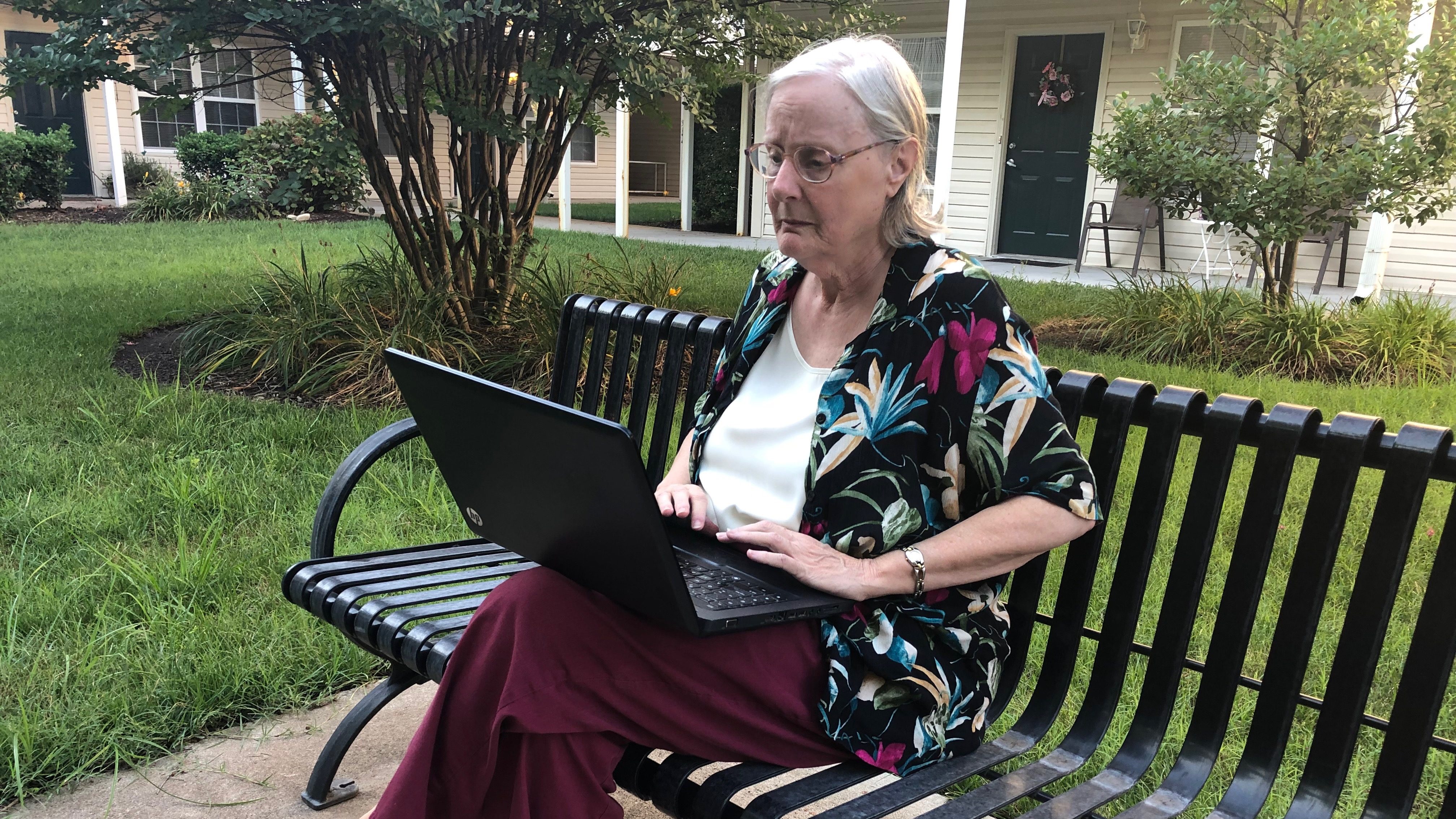