One giant leap: How NASA Langley helped man walk on the moon 50 years ago 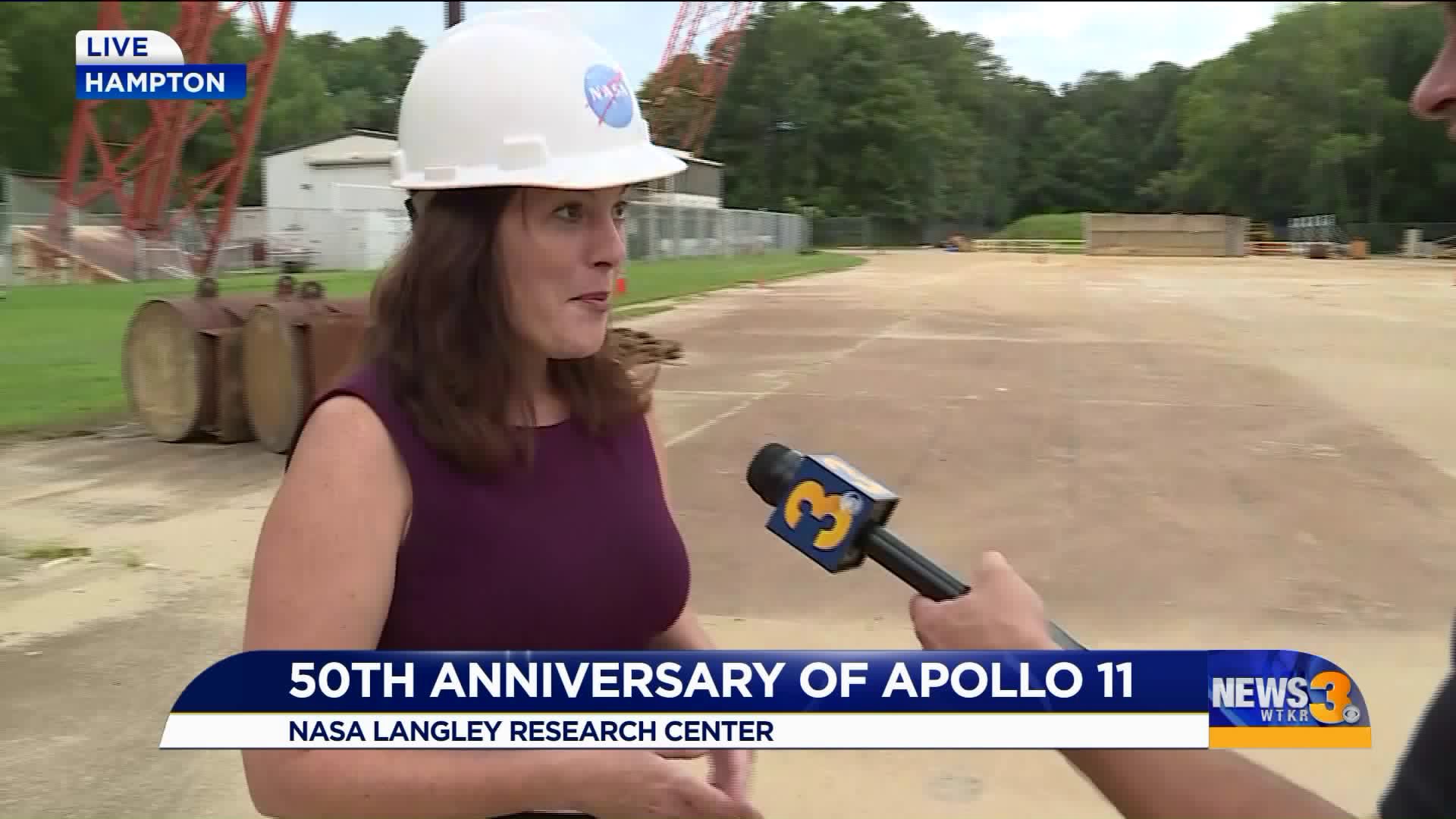 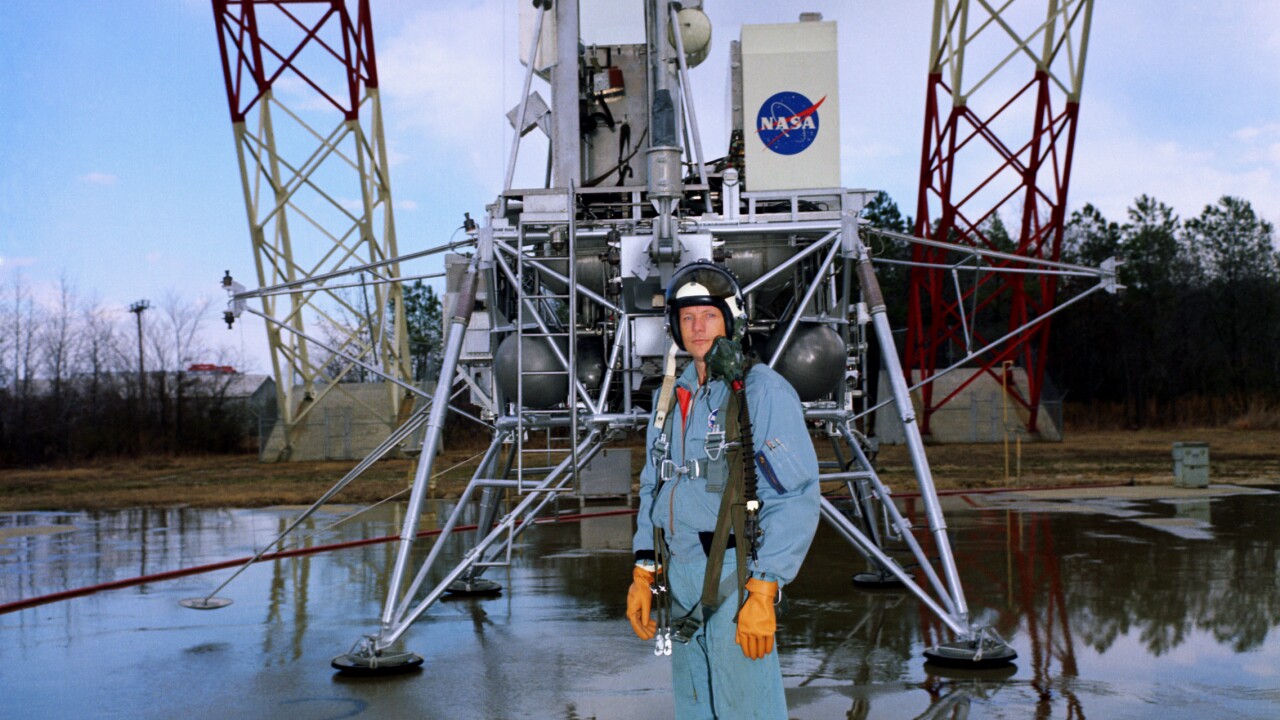 HAMPTON, Va. - It's a giant leap for mankind that may not have happened if not for local scientists and researchers.

Completed in 1965, the NASA Langley Lunar Landing Research Facility simulated the final 150 feet of the descent onto the moon's surface. Using an overhead partial-suspension system, Langley engineers could replicate the moon's gravitational pull, one-sixth of Earth's.

Astronauts Neil Armstrong and Buzz Aldrin both trained at the facility in the years leading up to their mission.

A Reduced Gravity Simulator allowed researchers to see how the lack of gravity would impact the astronauts ability to run, walk and work on the moon.

Click HERE for more on NASA Langley's role in the first moon landing.