PORTSMOUTH, Va. - Family and friends are in disbelief after police say a Portsmouth man was killed by his step child.

Thursday night, they gathered at Churchland Forest Apartments, where 34-year-old Jamel Howell was killed. They held hands and leaned on one another, looking for comfort.

Those who loved Howell say he was a hardworking man with an outgoing personality, that he was always giving back to the community and that he loved his three kids and two step children more than anything in the world.

Who was Jamel Howell?
-His kids say a goofy dad
-His mom says a strong-willed, loving son
-His friends say a hard worker

Sadly he's the latest person in Portsmouth to lose their life to gun violence. Tonight on @WTKR3 how he's being remembered https://t.co/bdfWjaFOOz pic.twitter.com/H3glRMK7Cg

"Sometimes I just call him just to hear him say, 'What's up, Ma." I say, 'Oh, nothing, baby boy.' I call him 'baby boy.' That's what I'm going to miss -  not being able to pick up the phone and hear the words that he says, 'Ma,'" said Howell's mother, Debra Jones. 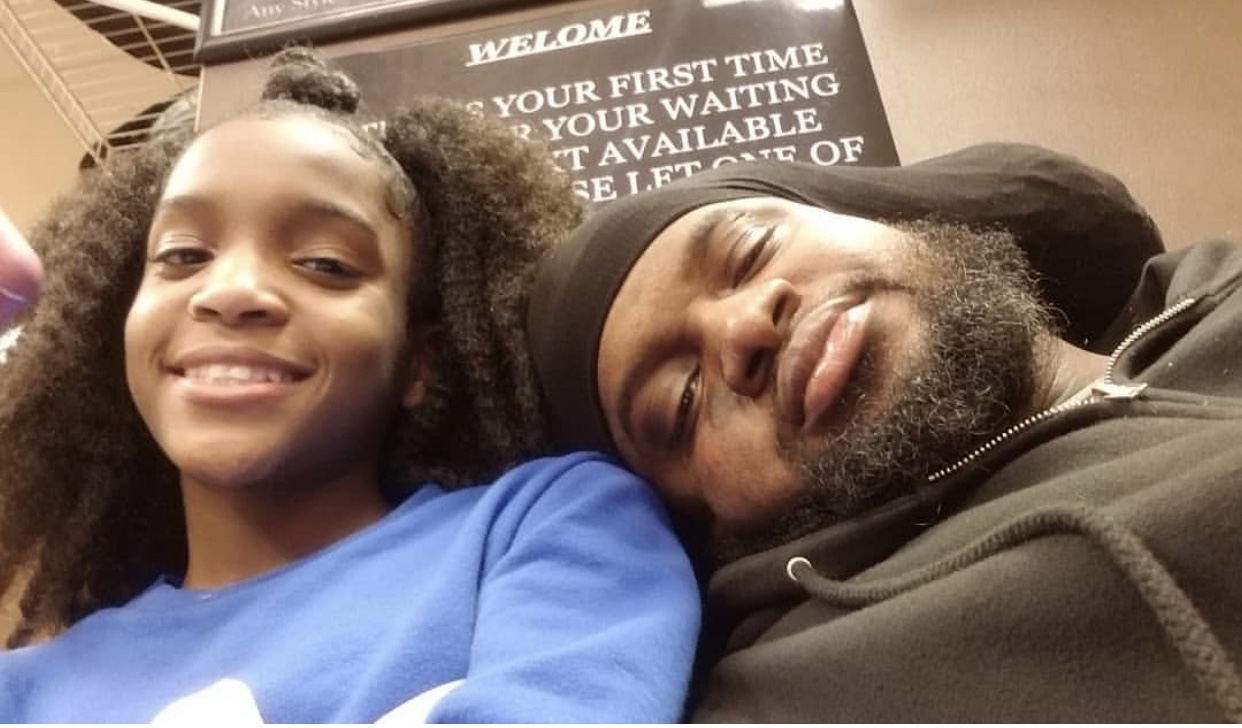 19-year-old Jahquan Jones is charged with first-degree murder and use of a firearm in the commission of a felony in connection with Howell's death.

Officers held a R.E.S.E.T. walk around the complex earlier Thursday afternoon, going door to door to check on the community to make sure residents were doing okay after the homicide.

Chief Angela Greene told News 3 reporter Erin Miller it's important to make sure family and neighbors are connected with the resources they may need to grieve.

One new thing the department is doing is handing out gun locks. Officers want to make sure that if someone has a gun that is stolen, the criminal won't be able to actually access it.

The gun locks are also to make sure kids can't get hurt if a gun isn't properly secured.

Another memorial in Howell's honor will be held Saturday at 2 p.m.