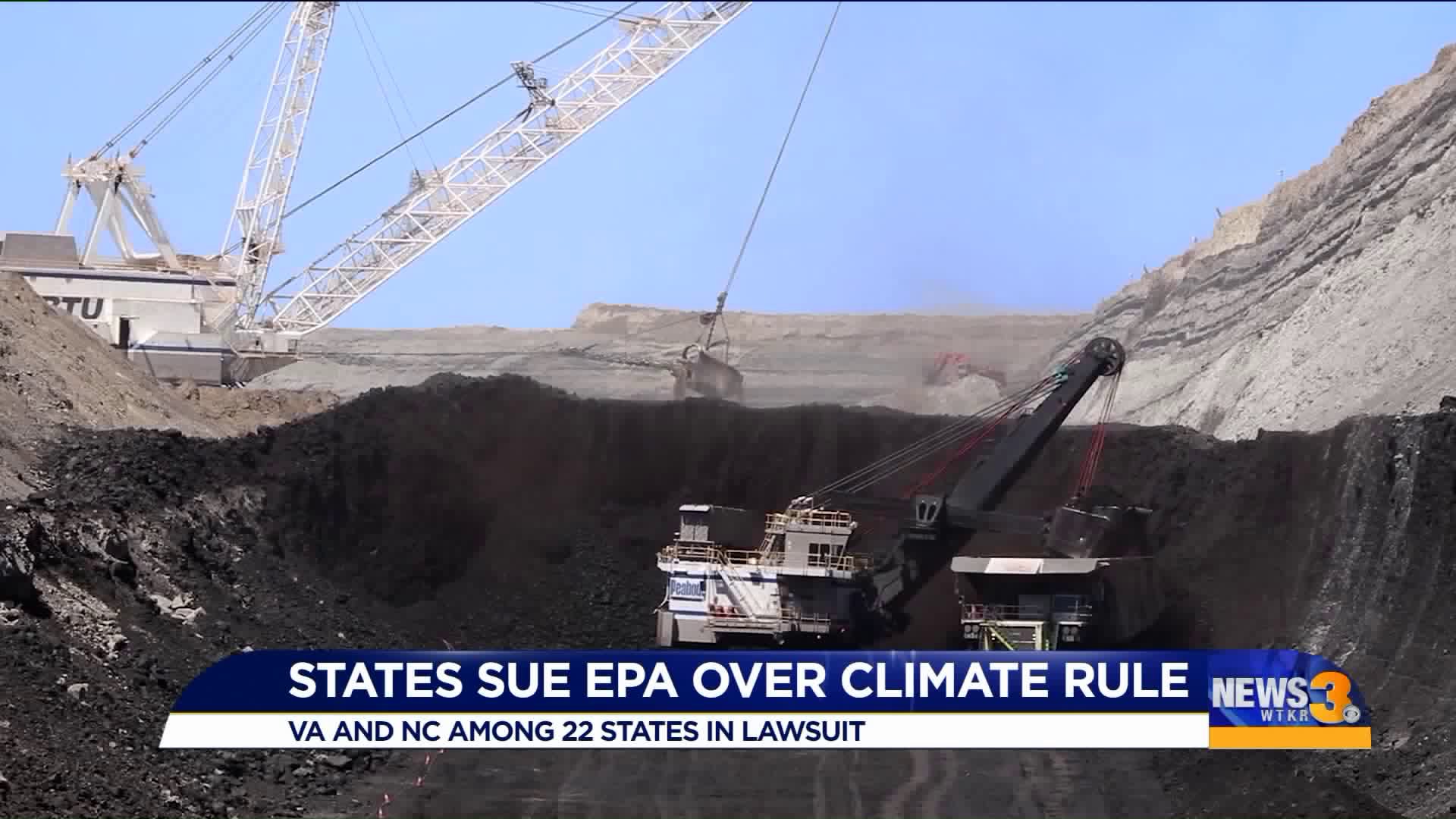 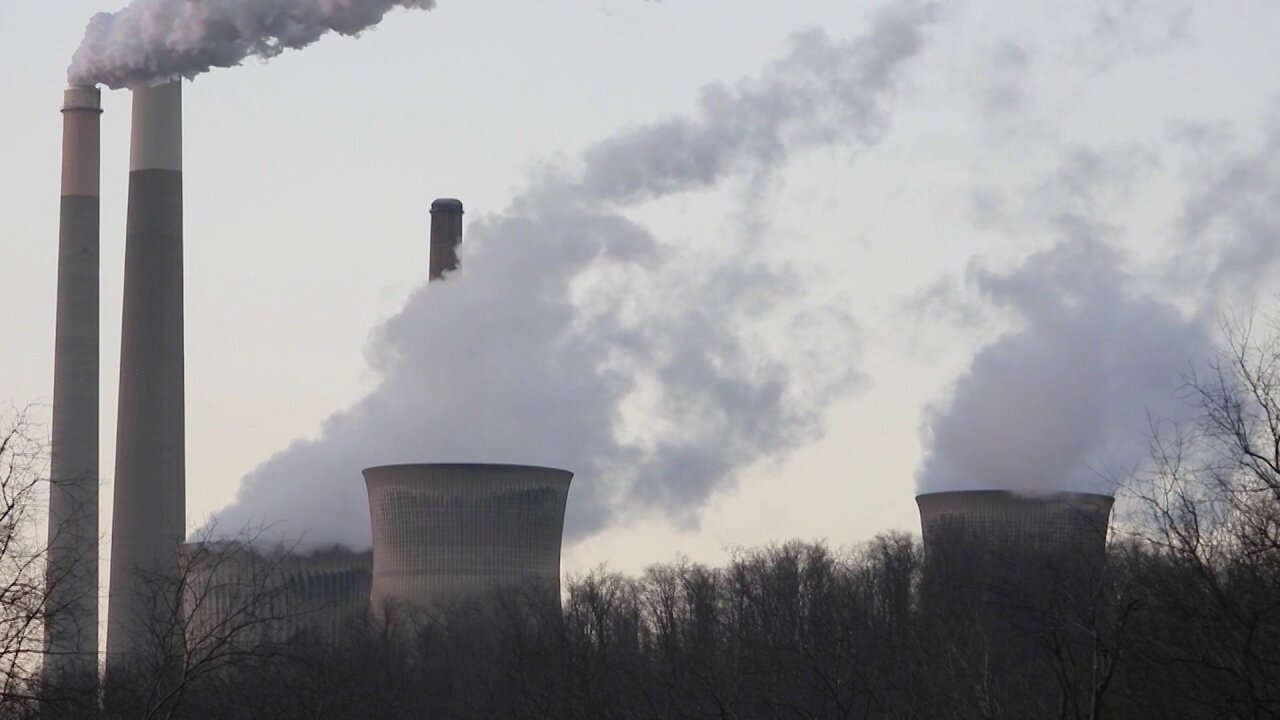 RICHMOND, Va. - The Trump administration is under fire as Virginia and North Carolina have joined more than 20 states in suing the Environmental Protection Agency.

This comes as the agency fights to rollback restrictions on coal burning power plants.

This latest pushback is coming mostly from Democratic-led states. They say that the administration's policies are endangering the environment.

For example, the lawsuit claims the change undercuts efforts to reduce greenhouse gas emissions and allows the EPA to abandon its legal responsibility to crack down on pollution.

The suit claims the rule change ended an aggressive effort to reduce the carbon footprint of power plants, which could lead to global warming and rising sea levels.

Herring blames the constant flooding that we deal with and sea level rise on climate change.

Related: 'It's more than just about the road' Flooding issues threatening local cities and Naval bases

"Virginia is especially susceptible to the devastating impacts of climate change, especially Hampton Roads. It's already facing billions of dollars in resilience costs and infrastructure costs in the  coming decades," Herring said.

President Trump stands firm on his campaign promises to revive the coal industry.

The EPA isn't commenting on the lawsuit but defended the new rule, saying it will be held up in court, unlike the previous administration's power plan.