These are some of the last words exchanged between Flawless Knight and her friend, Chandra "CC" Eason: "When I make it, you’re coming with me - period. Your whole family is going to be good. Just want to let you know you have a genuine person in your corner, always.”

The two had plans to see each other Saturday afternoon. Chandra was killed before that happened.

Police said she was gunned down by Jerome Uzzle in the parking lot of the Circle K off of Kiln Creek Parkway. Friends tell News 3 the two were married but had been separated for a while.

After Newport News Police said Uzzle killed Chandra, he was shot by officers in a nearby neighborhood. He died in the hospital.

On Tuesday's "Chat with the Chief," Chief Drew said domestic violence is the only violent crime in the city that has increased in the past year. He said of the 15 homicides in 2019, four have been a direct result of domestic violence.

"I wish she would have said just one word to let at least one person - you know, if not me - let one person know there may have been a problem," Knight said.

The mother of two had just launched her own boutique, Queenish Cuutique, at the beginning of the August.

Within the past few months, she had also starting doing stand-up comedy at local comedy clubs. She met local celebrity Anguz Black at her first performance.

"Every moment was a favorite moment for me with Chandra," he said.

Black is organizing a comedy show to raise money for her two kids, now without both their parents.

"She's a part of the comedy community, and we feel like we're a family and we just want to be able to step up for her," Black said.

Anyone who has lost a loved one knows that even steps towards healing can be painful. Her friend Trigga said it hurts him knowing that she was trying and that he didn't have a chance to say goodbye.

However, with photos and videos, those who love her won't say goodbye because she lives on in their hearts.

"She leaves such an impression that it's always going to be, 'She is amazing,'" Knight said. "She was just a light - like a beacon that everything was going to be okay." 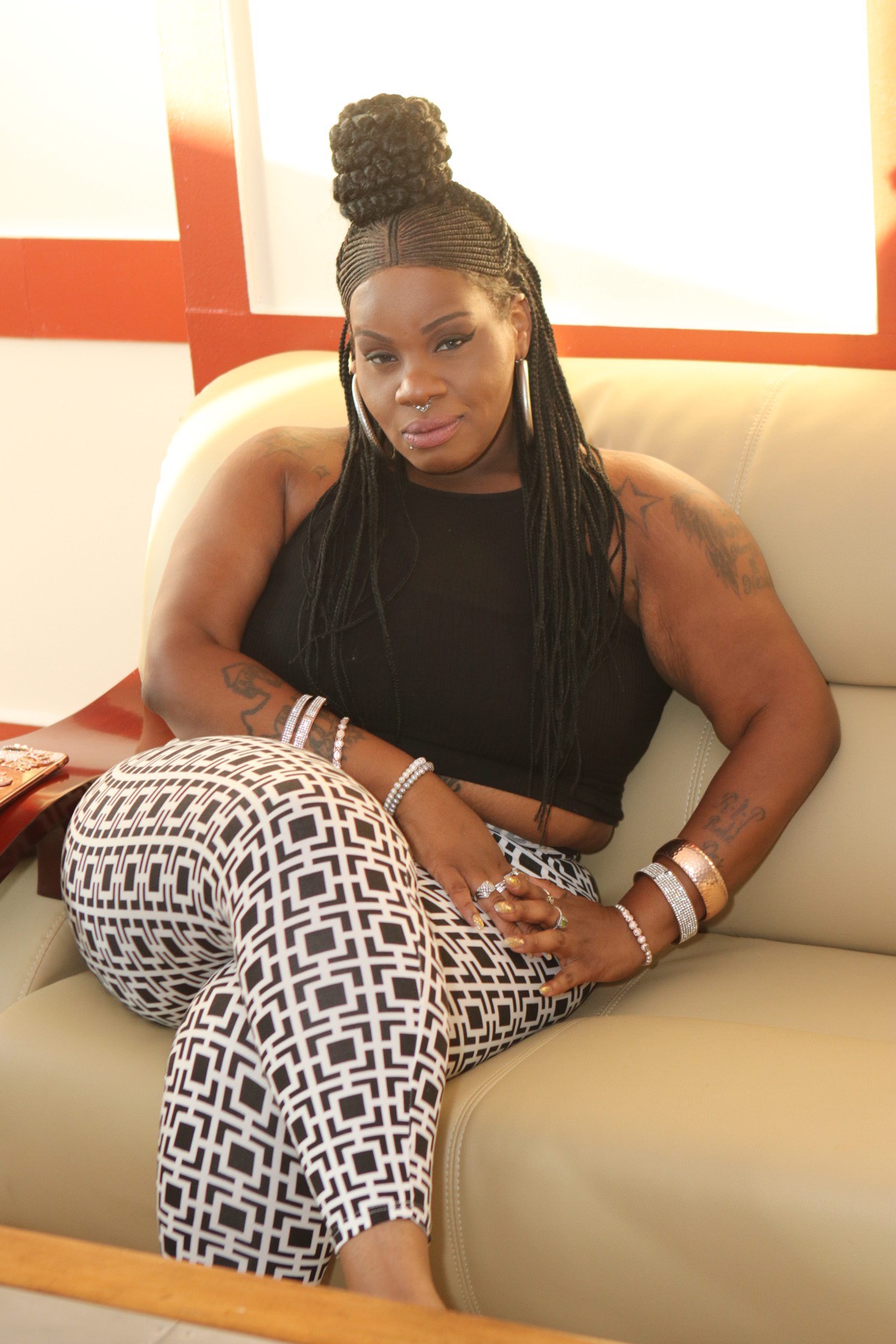