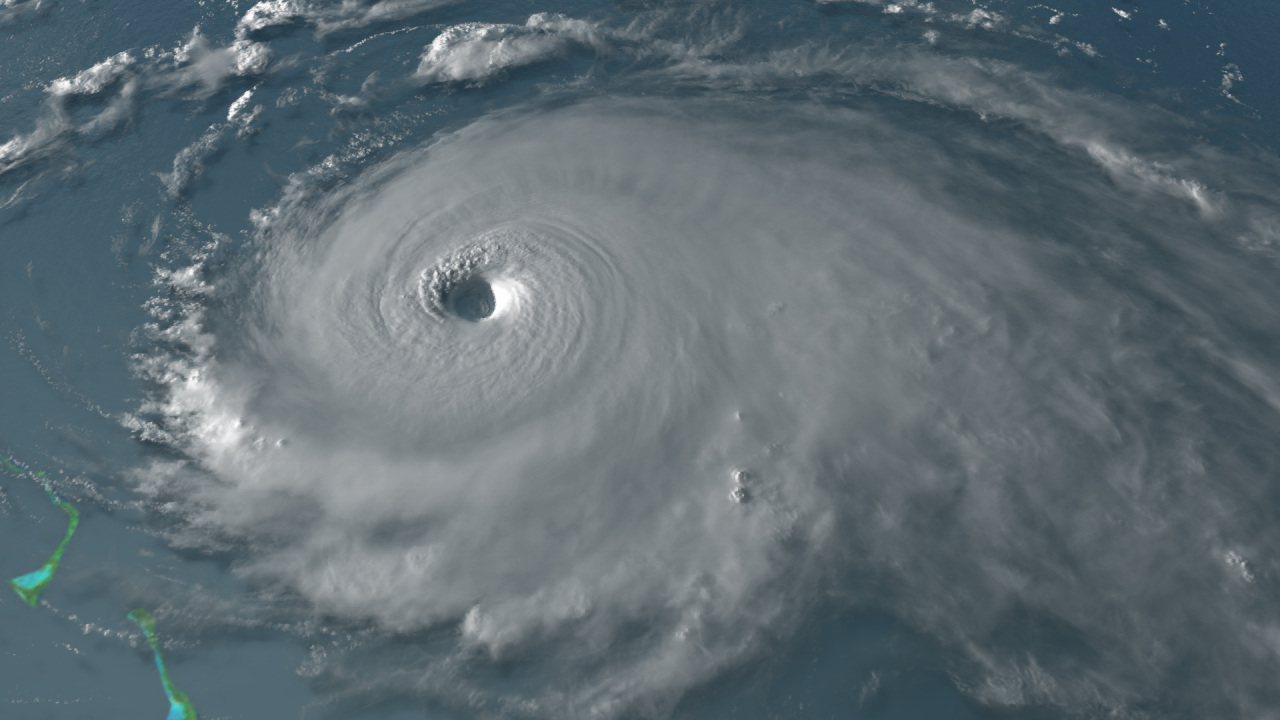 Another nice day today. It will be a few degrees cooler with highs in the low and mid 80s. Expect a few more clouds, with just a 20 percent chance for a stray shower or storm. There will be a little bit of a breeze with winds out of the east at 5-15 mph. If you’re heading out to the beach there is a moderate risk of rip currents for area beaches in Virginia and a high risk of rip currents for the OBX. Watch out for any red flags. The surf will continue to be rough through the week as Dorian approaches.

Labor Day will feature more clouds, especially along the coast. Just keeping a 20-30 percent chance for a shower or storm as a cold front swings through just to the north. Temperatures will warm to the low and mid 80s.

Back to school for kids in Virginia on Tuesday! Temperatures will be in the 60s to near 70 as they head out to the bus. Skies will be mostly sunny with highs in the mid 80s.

The weather will continue to be fairly quiet on Wednesday. It will be a warmer with highs in the mid and upper 80s. Keeping a slight chance for an afternoon shower or storm. The wind will continue to pick up and the surf will continue to get rougher as Dorian inches closer. We will also want to watch out for some tidal flooding.

***Potential impacts from Dorian will be felt on Thursday and Friday***

A cold front will move in and stall on Thursday. We will also have Dorian approaching as a category 1 hurricane. As of now, Dorian looks like it will combine with the front, and become extratropical by Friday morning. Extratropical just means that it will lose it’s tropical characteristics when it interacts with the front, though the impacts will be the same. This will bring us damaging winds and flooding rainfall, especially along the coast and north of the storm. Expect to be impacted Thursday through Friday, with some rough surf and tidal flooding sticking around into the weekend. Rough surf, dangerous rip currents and tidal flooding will all be issues we will have to watch out for. Of course there will be changes with the track through the next couple of days, so stay with us for constant updates. Now would be a good time to make sure you have your supplies and plans in place!

We should start to clear out by Friday afternoon as high pressure builds in behind Dorian. It will still be windy though.

Sunshine should break out just in time for the weekend.

Dorian is moving toward the west near 8 mph, and a slower westward motion should occur for the next day or two, followed by a gradual turn toward the northwest. On this track, the core of extremely dangerous Hurricane Dorian should be moving over Great Abaco soon, and continue near or over Grand Bahama Island later tonight and Monday. The hurricane should move closer to the Florida east coast late Monday through Tuesday night. Data from an Air Force Hurricane Hunter plane which just penetrated the eye of Dorian indicate that the maximum sustained winds have increased to near 160 mph with higher gusts. Dorian is now a category 5 hurricane on the Saffir-Simpson Hurricane Wind Scale. Some fluctuations in intensity are likely, but Dorian is expected to remain a powerful hurricane during the next few days.

**We are also watching three other disturbances in the Atlantic**

A broad area of low pressure associated with a tropical wave is located just south of the Cabo Verde Islands. This system has become better organized since yesterday, and environmental conditions appear conducive for additional development during the next several days. A tropical depression is likely to form by the middle of the week while the system moves generally northwestward across the eastern tropical Atlantic Ocean. Heavy rainfall is possible over portions of the southern Cabo Verde Islands during the next couple of days, and interests on those islands should monitor the progress of this system.

Another broad area of low pressure is located over the south-central Gulf of Mexico. This disturbance is producing limited and disorganized shower activity. Some gradual development of this system is possible during the next few days while it moves slowly westward across the southern and southwestern Gulf of Mexico toward the coast of Mexico.

An area of disturbed weather is located several hundred miles south-southeast of Bermuda. Some gradual development of this system is possible during the next few days while it moves slowly northward or north-northwestward.