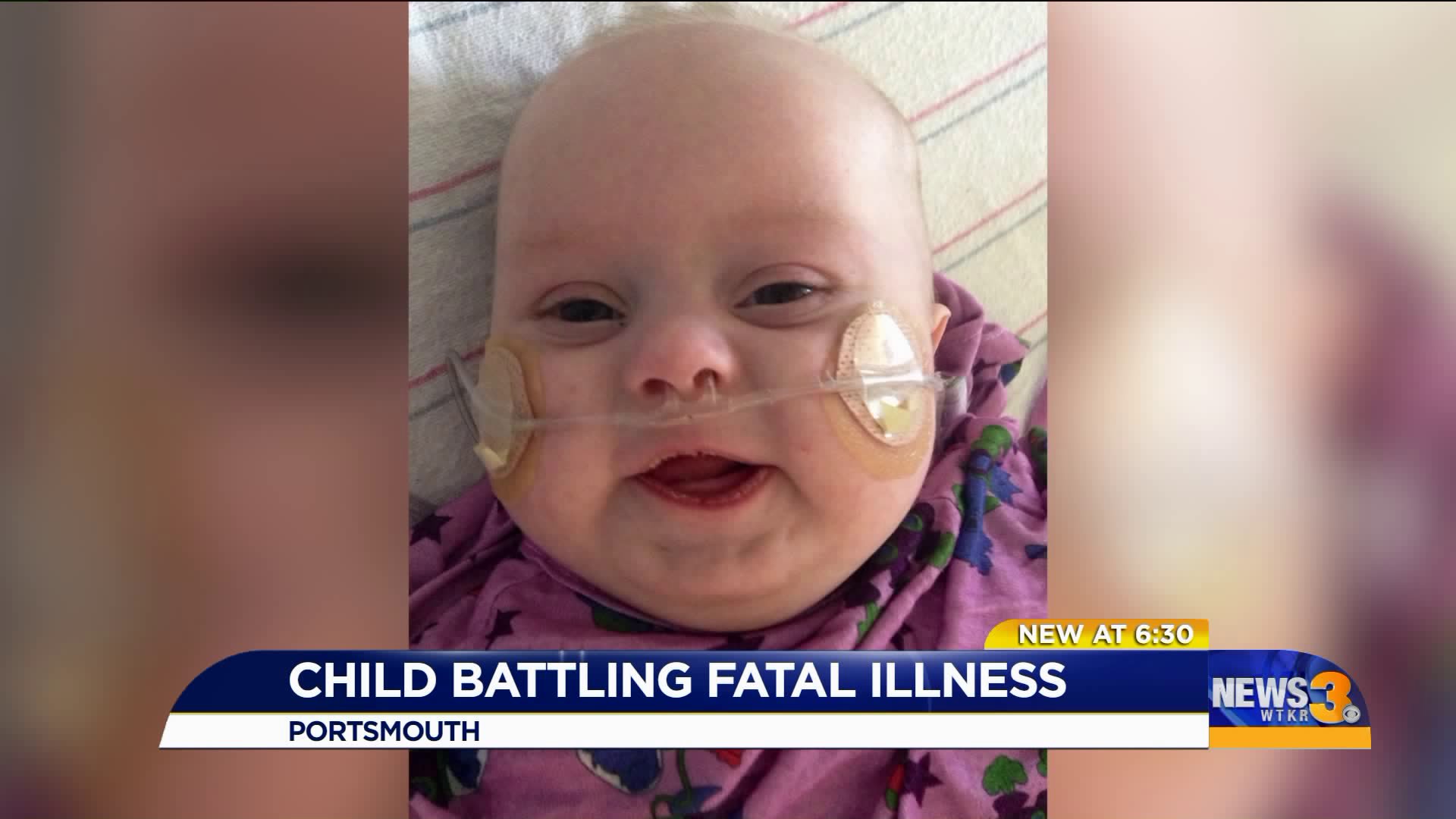 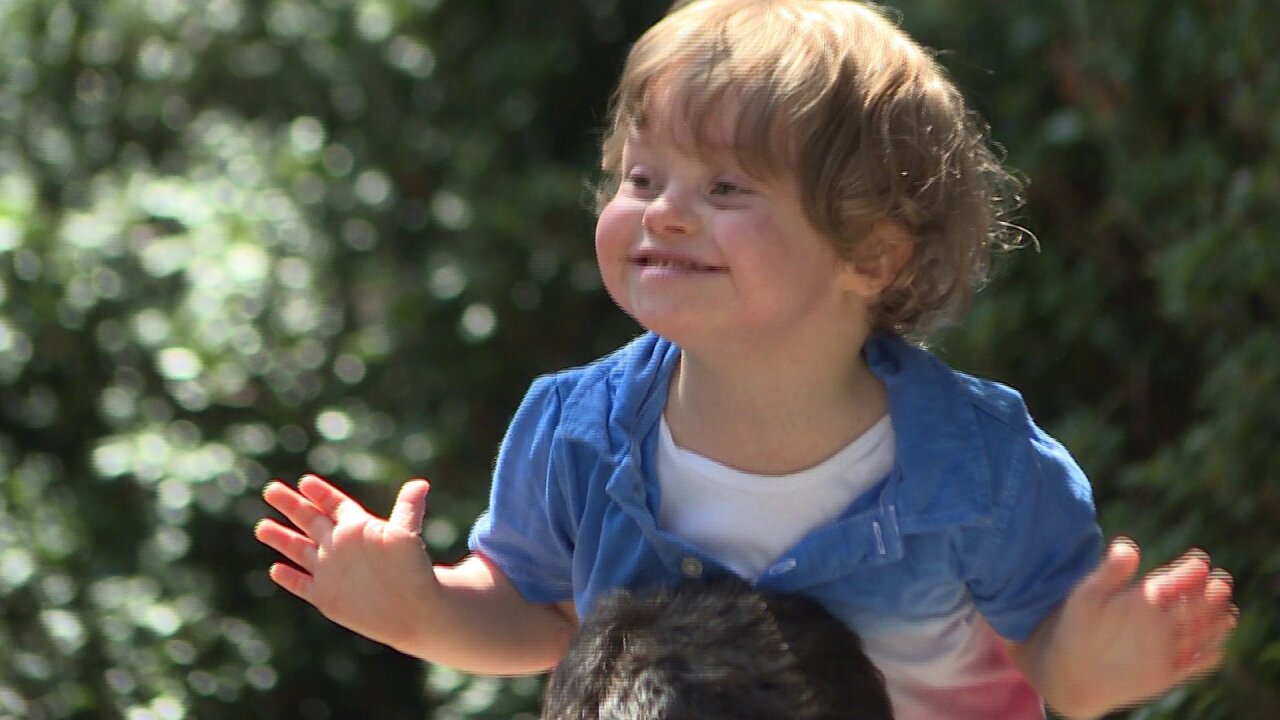 PORTSMOUTH, Va. - If you saw the smile that stretches across Jack Tyree-Herrmann's face, you would never know the obstacles he has had to overcome.

From the day he was born, Jack was diagnosed with down syndrome and a fatal heart condition. Everyday he battles pulmonary hypertension and pulmonary veins stenosis.

"Both gave a very bleak prognosis for him. I believe there was a 90% chance he wouldn't make it to his first birthday," his mother Julia said.

Three and a half years later, this blue eyed boy is writing his own story thanks to the help from Edmarc, a child hospice center that fights everyday for kids survival.

"Nurses go into people's homes and they're able to administer chemotherapy in someone's home, draw labs in someone's home to keep the kids out of the hospital and keep them at home with their family," Development Director, Mary Helen Hilton said.

"[The help from Edmarc] allows you to focus on the family to kinda bring everyone back together and focus on what's important," Jack's father Will said.

So when the family saw Edmarc's infinity garden needed a face-lift, they jumped in to help.

One of Jack's brothers, Will, was looking to complete a service project for his scout troop. He said it was a no-brainer to help the organization, "I wanted to do something with Edmarc in order to sort of repay them for just how much they had done for us."

Spearheading the project, Will encouraged family and friends to roll up their sleeves and help.

They created a brick walkway for wheelchairs and strollers and added a fresh look to the rest of the garden. If you stop by, you may notice colorful rocks spread throughout the area. While they are beautiful to look at, the Tyree-Herrmann's said they're not just for added decoration, but each one has a special meaning.

"Just to get the inspiration from them and to have the pop of color that shows, yeah there is happiness there is gladness within it. Yeah, some days are hard but other days are really good," Will said.

The family can't predict the future and don't know what medical problems Jack may encounter, but they said everyday is special because their son is alive.

"It's a very difficult time, but in some ways it's a gift also because it allows you to appreciate things that you would never ever appreciate," Julia said.