Events around Hampton Roads to pay tribute to September 11 victims 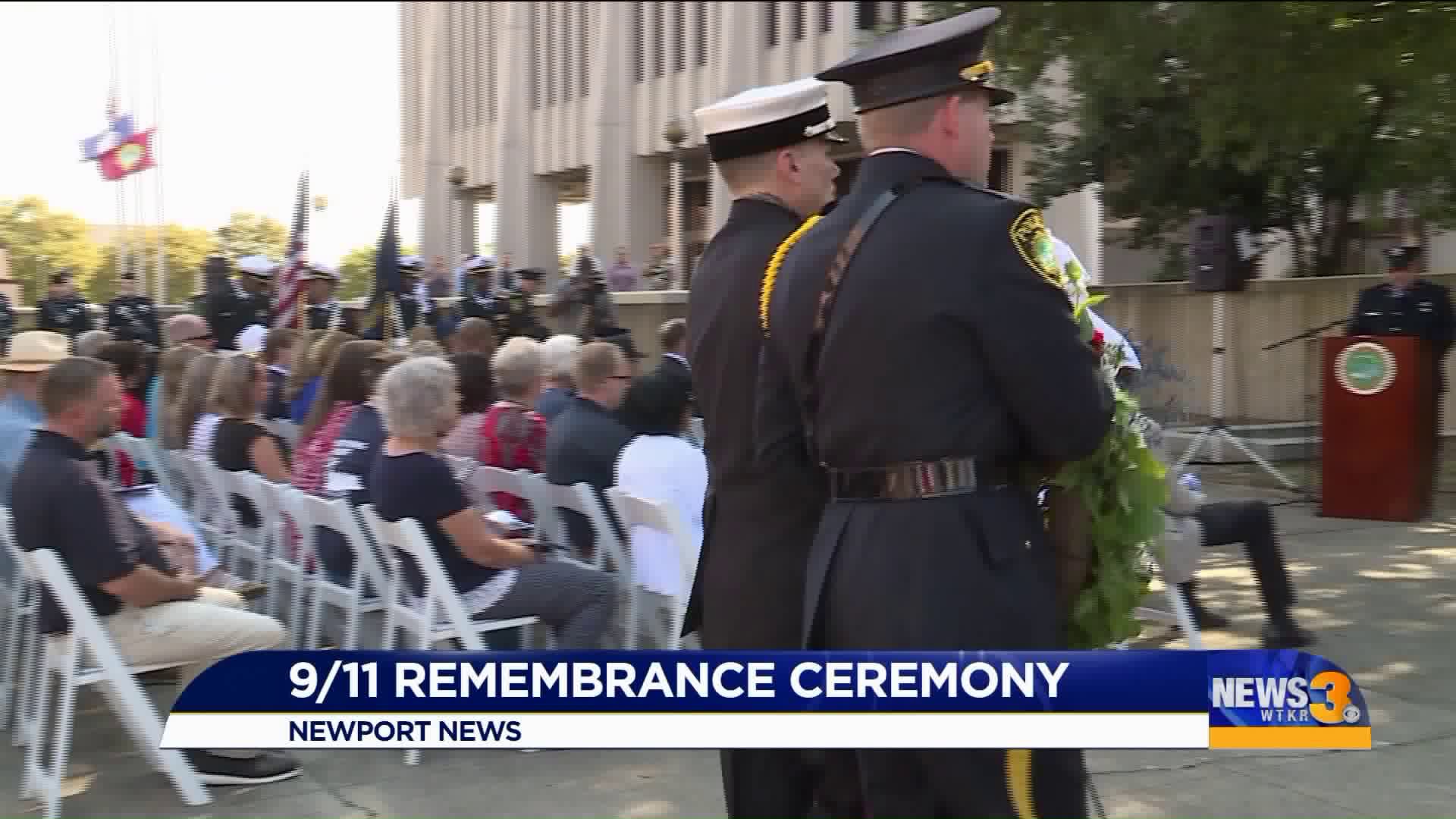 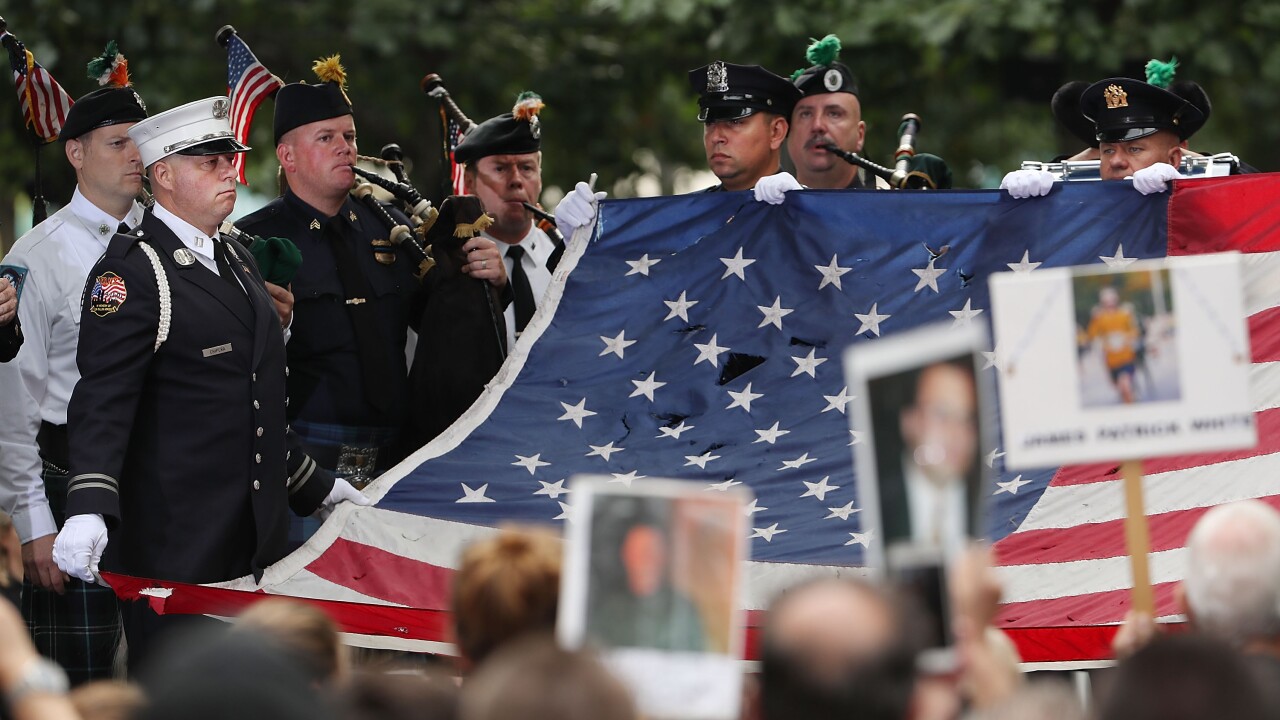 HAMPTON ROADS - It's been 18 years since more than 3,000 lost their lives in terrorist attacks on the World Trade Center and Pentagon and in the crash of a hijacked plane in Pennsylvania.

Events around the region Wednesday will pay tribute to the men and women who died September 11, 2001.