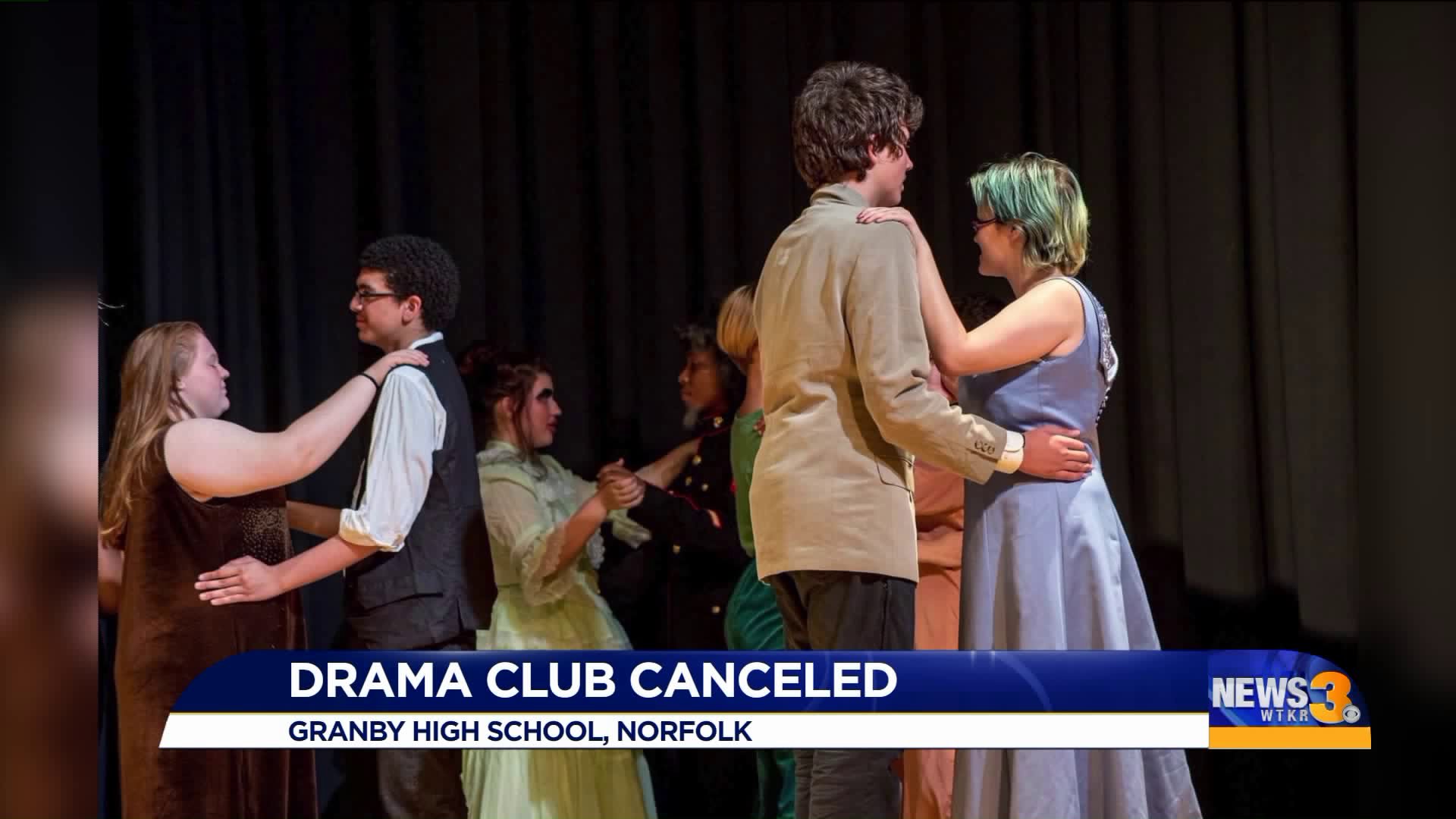 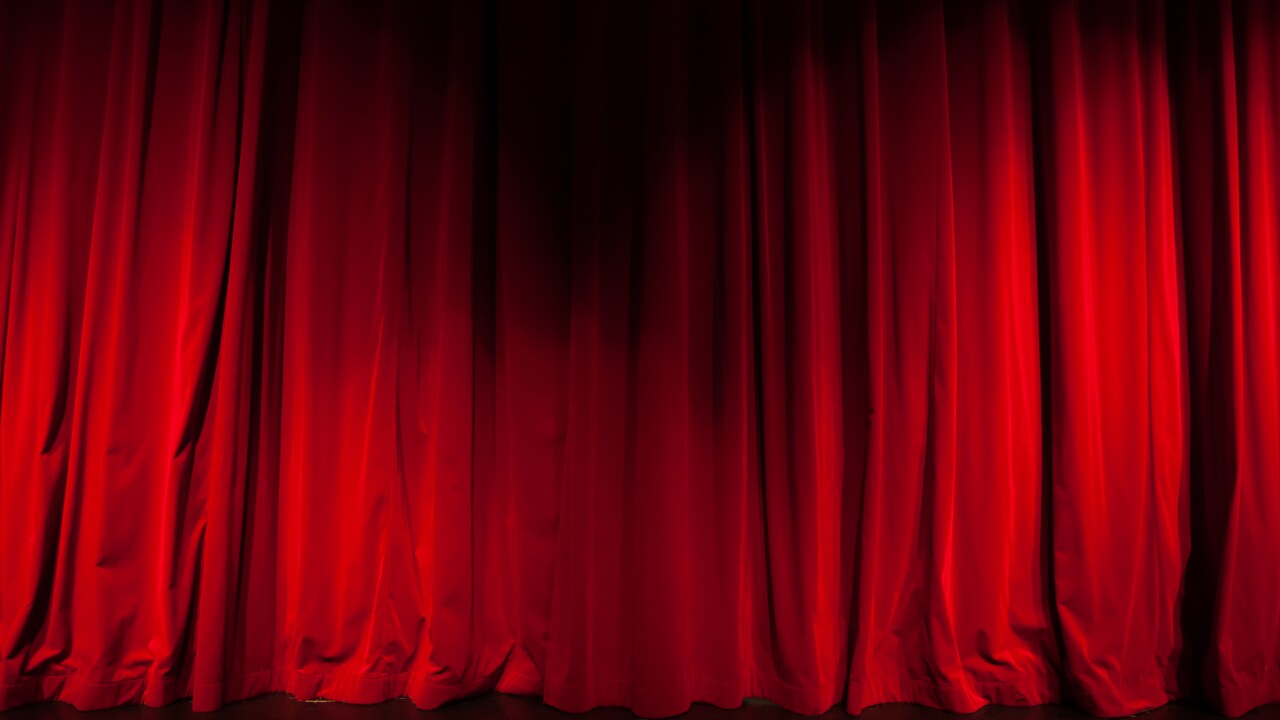 NORFOLK, Va. - The curtain is closing on one local high school theatre program.

The dozens of kids at Granby High School involved in drama club will now need to find a new passion to pursue.

Jeff Hewitt's daughter is one of those students. She's a senior at Granby High and has been a member of the after-school program since she was a freshman.

"One of the things that she was upset about was that there are new kids coming into the school who had all signed up for this, and they're not going to have the experience at all. At least she got three years out of it," Hewitt said.

In a statement to News 3, Norfolk Public Schools explained why the club has been canceled this year:

"At this time, Granby High School does not have a Drama Club, as a sponsor is required for all extracurricular clubs and activities.  The previous sponsor resigned from the school division last year.  However, if the school is able to secure a sponsor, the club may be an option.  During the 2018-2019 school year, approximately 40 students participated in the club.  There are a number of other clubs and activities that are available at the school."

The purpose of the program is to lay a foundation of success for students.

Granby High alum Grant Gustin has made quite the name for himself. He's currently the star of the hit CW show "The Flash."

Hewitt, however, knows that's not the reality for all students, but he said that the skills his daughter has learned will guide her through life.

According to his Facebook post about the issue, other theatre enthusiasts in the community agree, with one person writing, "If nothing else: In the age of the internet and extreme introversion, theater forces these kids to interact with one another and with the public."

He said it is another big loss to the arts community.

"[My daughter is] there to take her classes; she's there to get her IB diploma and go on hopefully to success in life, but it's not going to be as much fun for her, and that's a shame."

Hewitt has spoken to the principal and plans to take his concerns before the school board. He's hoping that someone will step up to oversee the drama club.