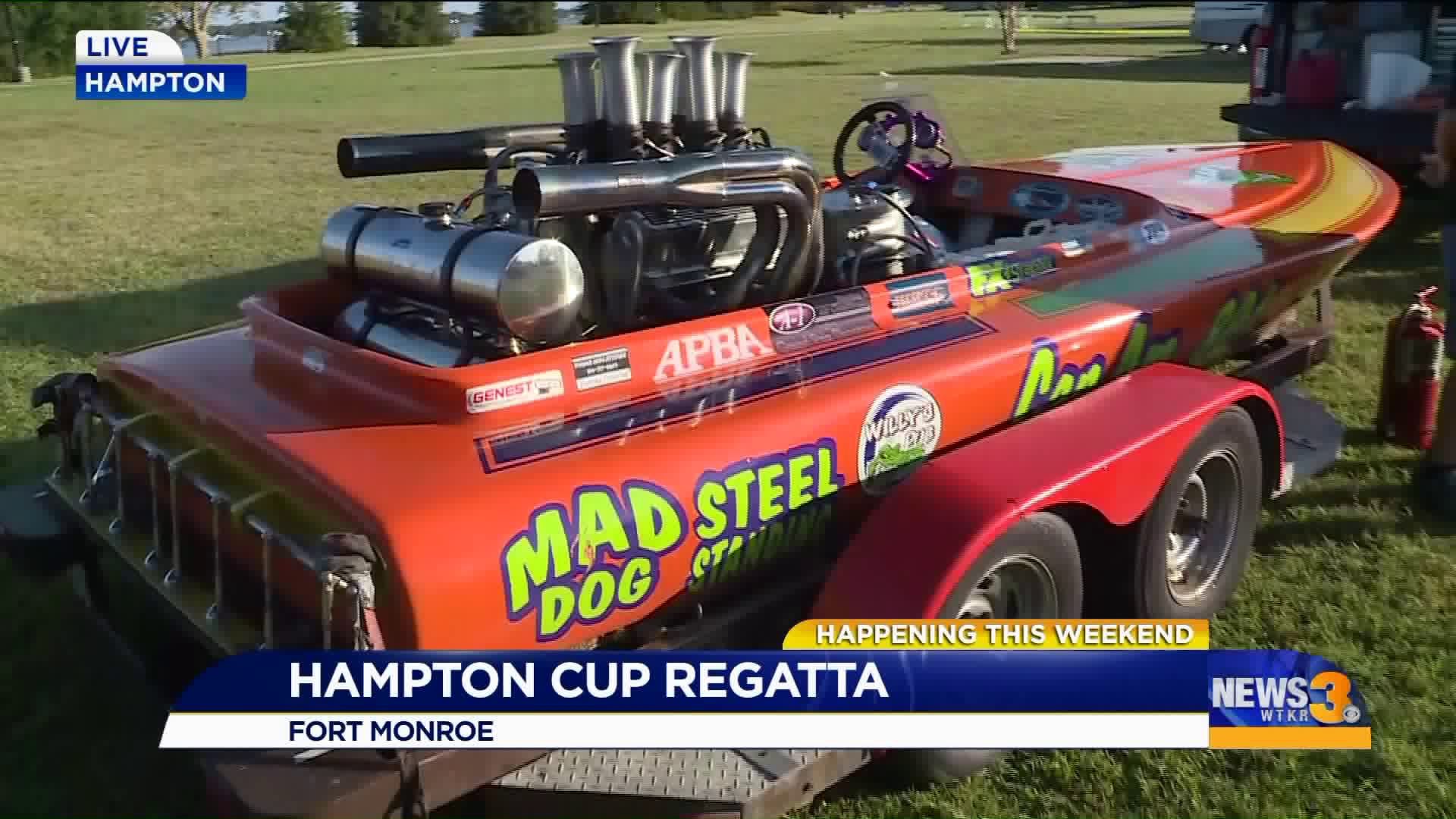 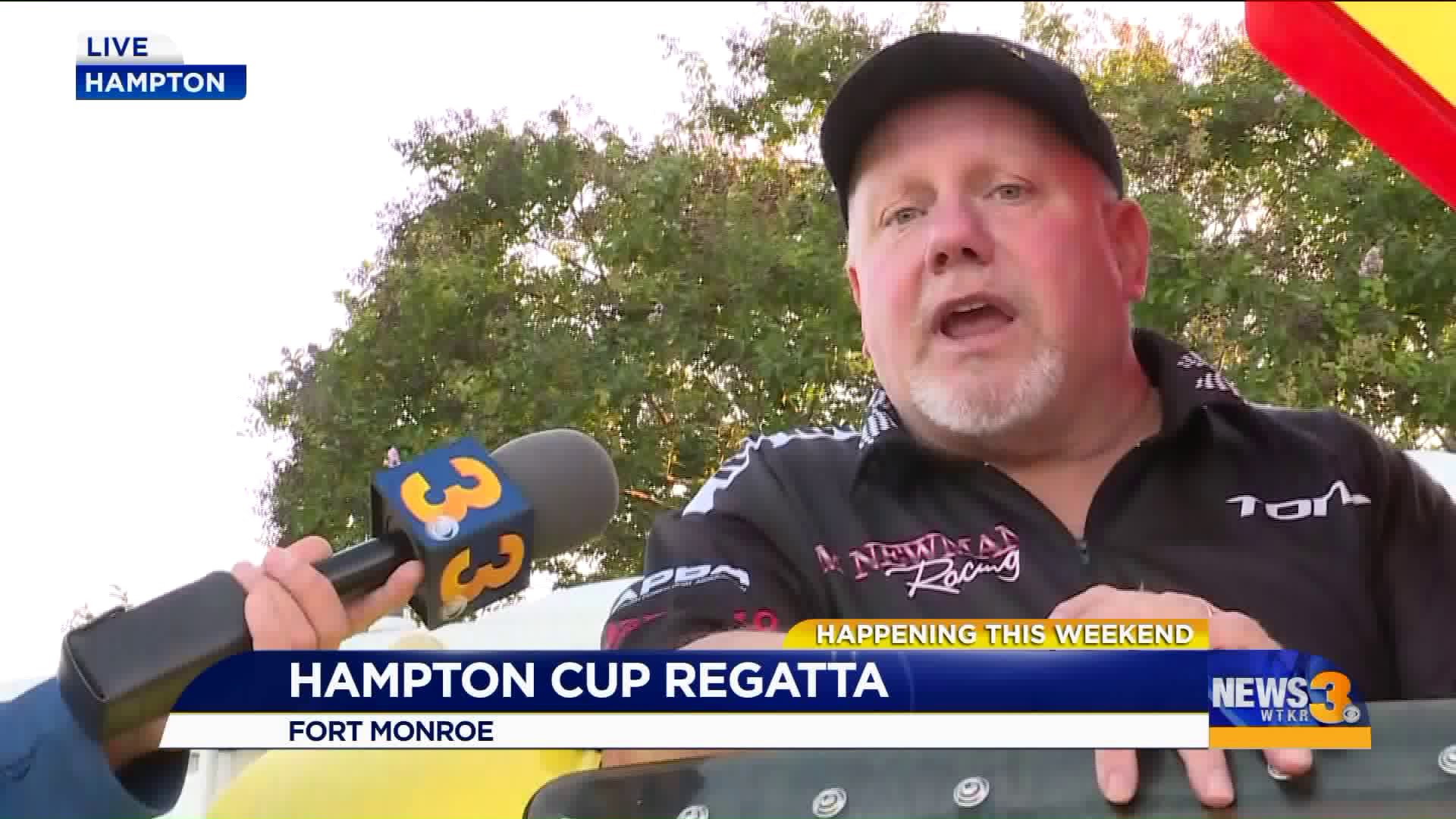 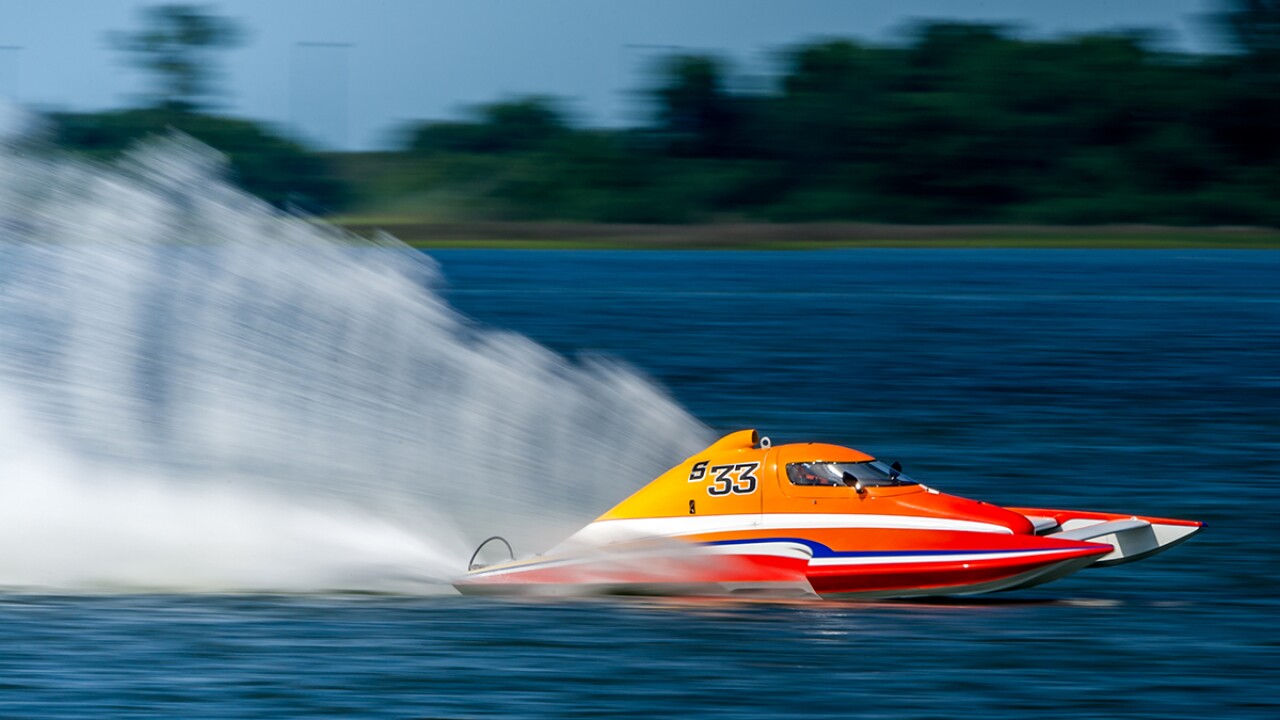 HAMPTON, Va. - Some of the fastest boats in the world are getting ready to race in Hampton Roads this weekend.

The 94th Hampton Cup Regatta kicks off in Mill Creek on Saturday, September 21 at 11 a.m. It's the oldest continually running hydroplane race in the world.

14 classes of boats from the U.S. and Canada are expected to take part with some as big as 24 feet long, reaching speeds of 150 mph.

This year's event will include the American Powerboat Association's Summer Nationals.

Organizers expect 25,000 spectators to take in the races over the weekend.

A kickoff event at Fort Monroe's Oozlefinch Craft Brewery is set for 6:30 p.m. on Friday, September 20 with beer, food and music.