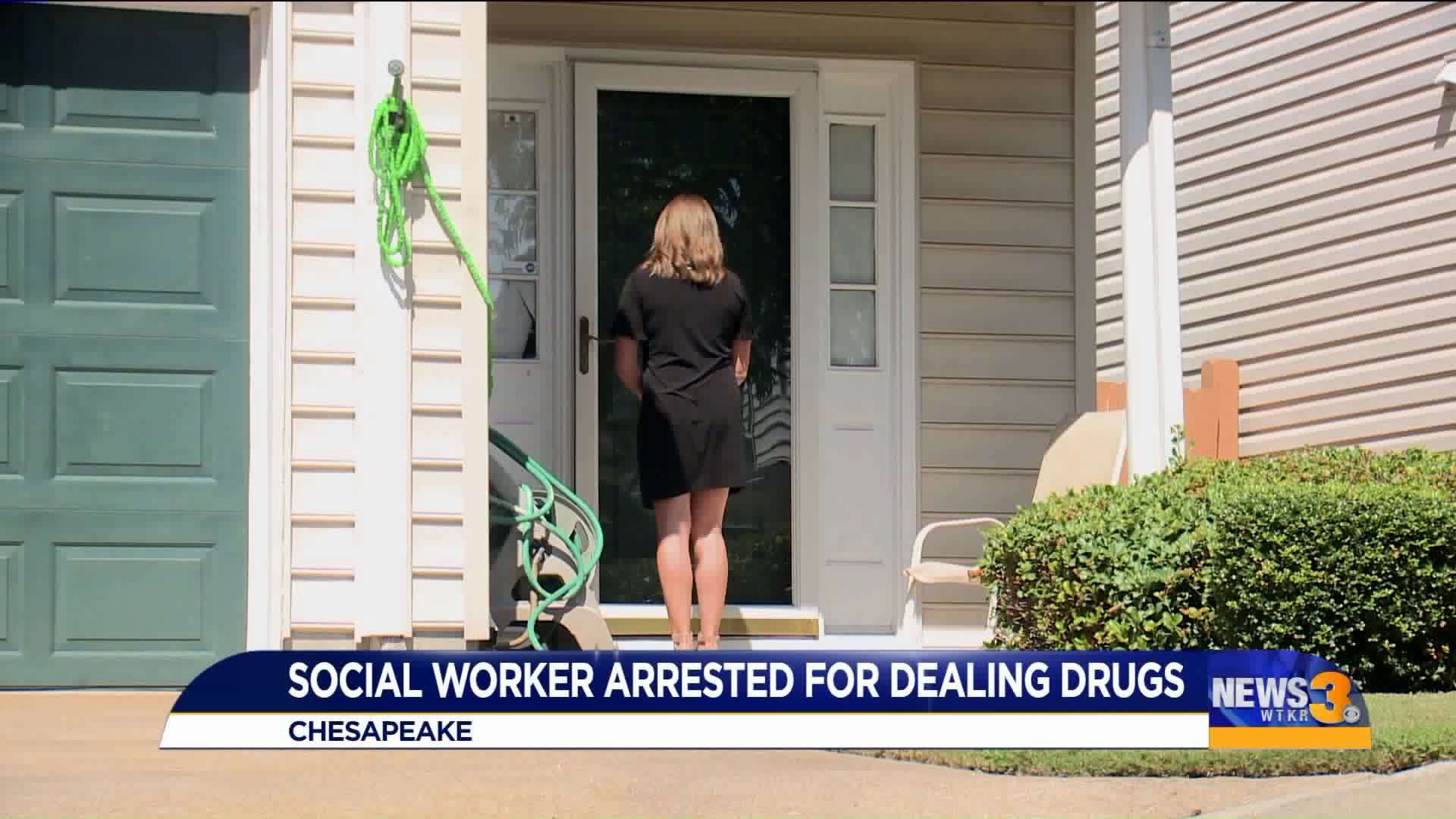 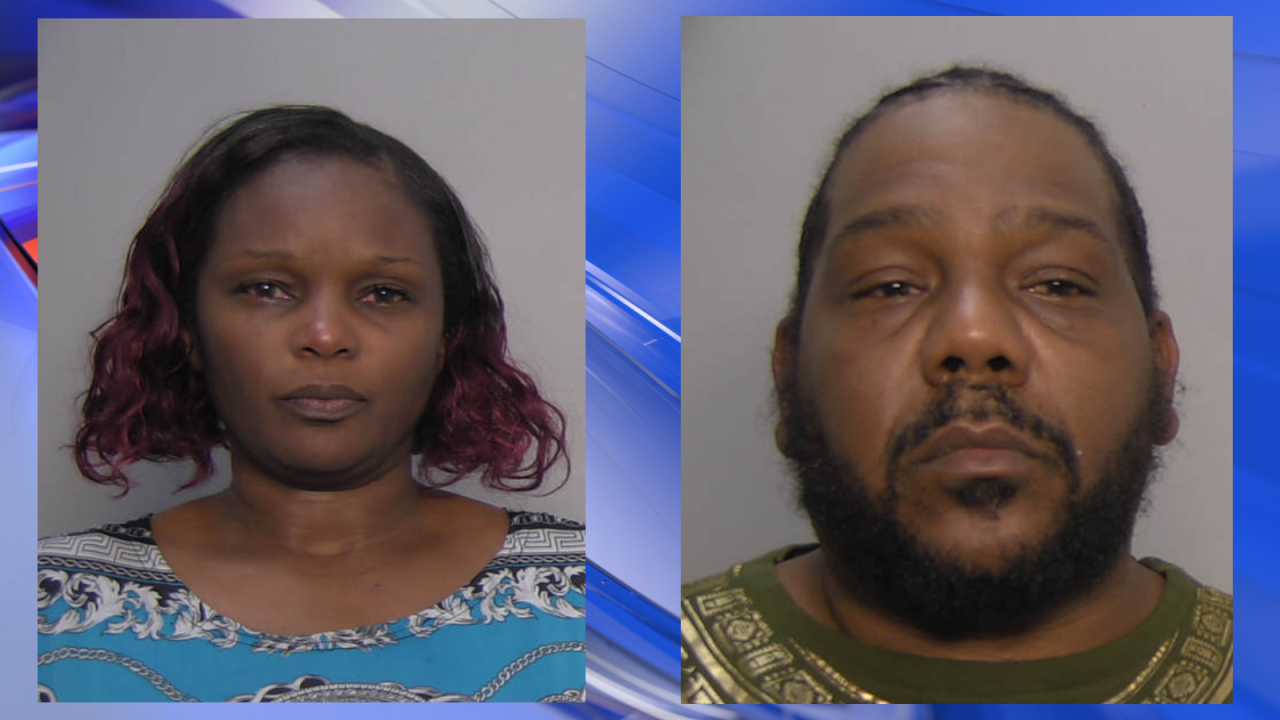 CHESAPEAKE, Va. - A local social worker and her husband have been arrested and charged with selling drugs.

Sharon and Carlton Leary live in Chesapeake but are accused of selling fentanyl in Isle of Wight.

News 3 confirmed that Sharon is employed with the City of Norfolk.

City officials said she is currently a Family Services I Worker, working in part with the Child Protective Services Unit. According to the Virginia Department of Social Services, she's been working there since 2016. 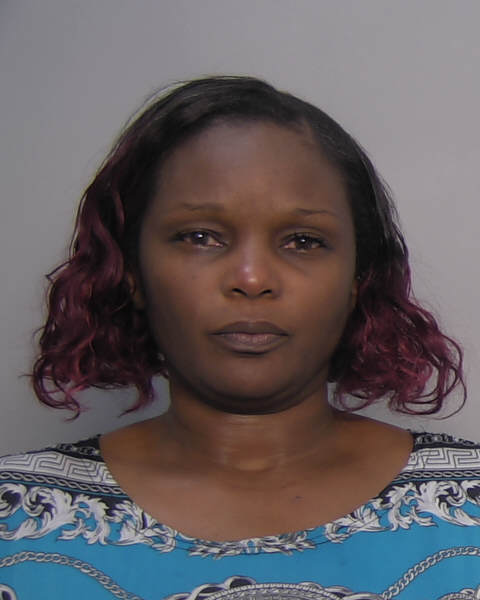 The Learys were arrested on September 18, but court records show police have been investigating them since January.

Neighbors said they are shocked to hear the news.

"I don't even see nothing strange happening around our street and our community. You never know your neighbors and what's happening in their houses and around you."

Both Sharon and Carlton have been released on bond. News 3 reporter Erin Miller stopped by their home to give them an opportunity to defend themselves against the accusations, but no one answered.

The couple is expected in court again on September 25.