Riding the James River: A look at pollution

JAMES CITY COUNTY, Va. - With calm waterways and beautiful wildlife in Hampton Roads, many people find comfort in being outside.

While a trip to the James River can be a fun experience, you may not realize the impact your presence has.

People leave behind trash causing the buildup in pollution. They also cut fishing line which can be dangerous for wildlife walking and swimming along the shoreline.

That's where the James River Associations' RiverRats program comes into play. The program engages volunteers to patrol the James and its tributaries and report their sightings.

"As a RiverRat our job is to be the eyes of the water," volunteer Craig Metcalfe said as he looked out along the Powhatan Creek.

He said they look out on the water for any dead or dying fish, discoloration of the water and debris like beer cans or bottles.

RiverRats also document decaying docks and forgotten duck blinds. Metcalfe said those are large items that could break apart and pose a hazard for anyone passing by.

As News 3 reporter, Erin Miller was riding with the RiverRats, they pointed out a broken down boat shed hanging in the water. Metcalfe said if it's not taken care of, it will keep breaking down overtime and the metal pieces will end up in the waterways.

"We'll report what we see and then we’ll go to local entities or the homeowners themselves and let them know of the situation and it’s up to them to rectify it or not," Metcalfe said.

Another volunteer, Scott Klocker said he doesn't mind watching the water because "it's going to contribute towards making the area better."

In addition to picking up debris and trash, the RiverRats also report natural patterns in river hydrology and wildlife sightings. They said it's important to keep track of the wildlife and how their habits could evolve.

“We [also test the water levels] to find out if there are any problems... and then let the local authorities know so that mitigating steps can be taken,
Klocker said. He said the RiverRats work in partnership with the county to keep water levels at bay.

Volunteers said their work is important, but monitoring the waterways is something everyone can do. They recommend taking care of property around the water and be careful with what is left behind because chances are it will be swept away somewhere else.

"I think everybody should have a voice in monitoring the system that we live in, you know we only have one planet," Klocker said.

Volunteers have to submit multiple reports a year on the conditions they see. 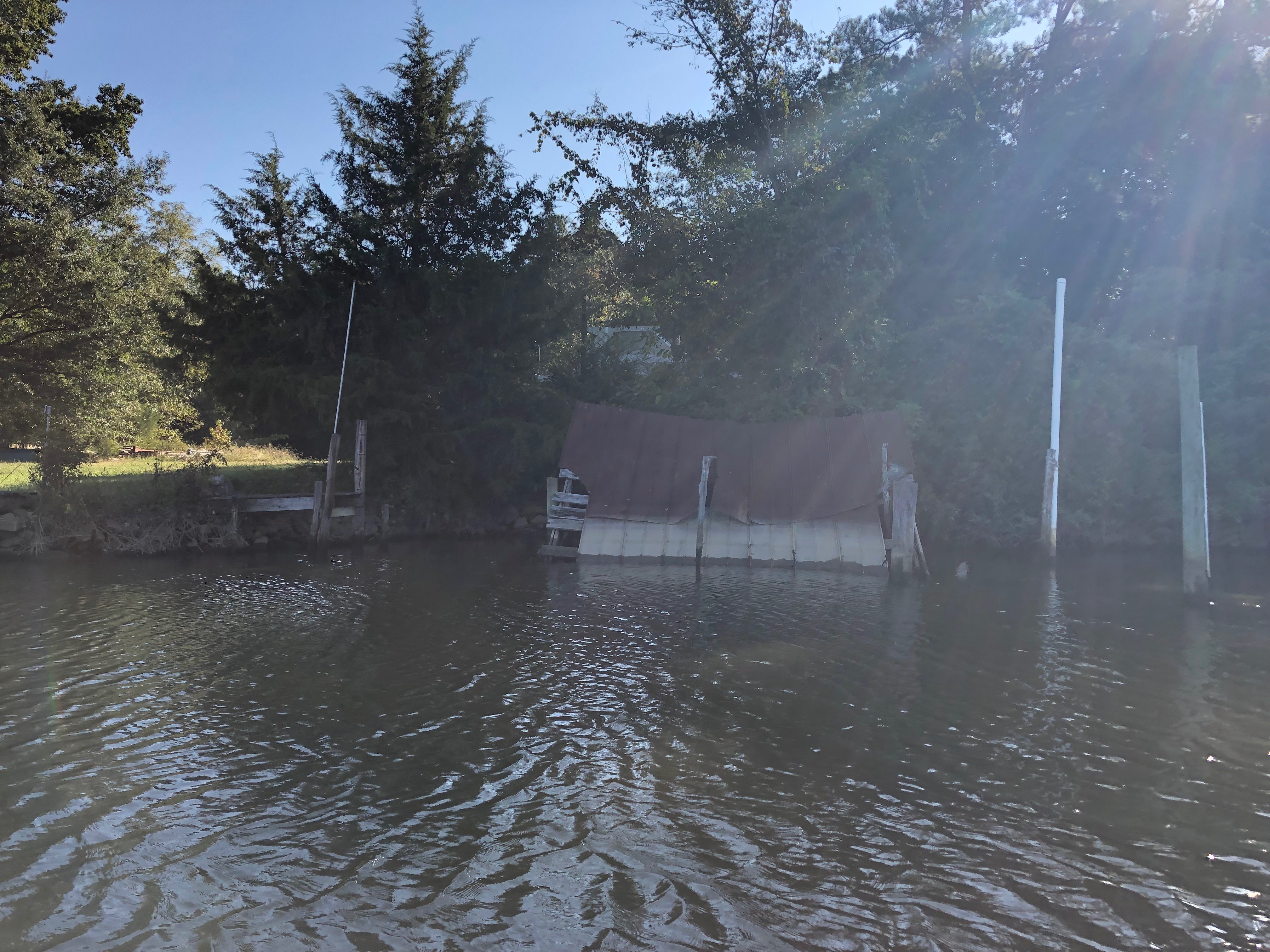