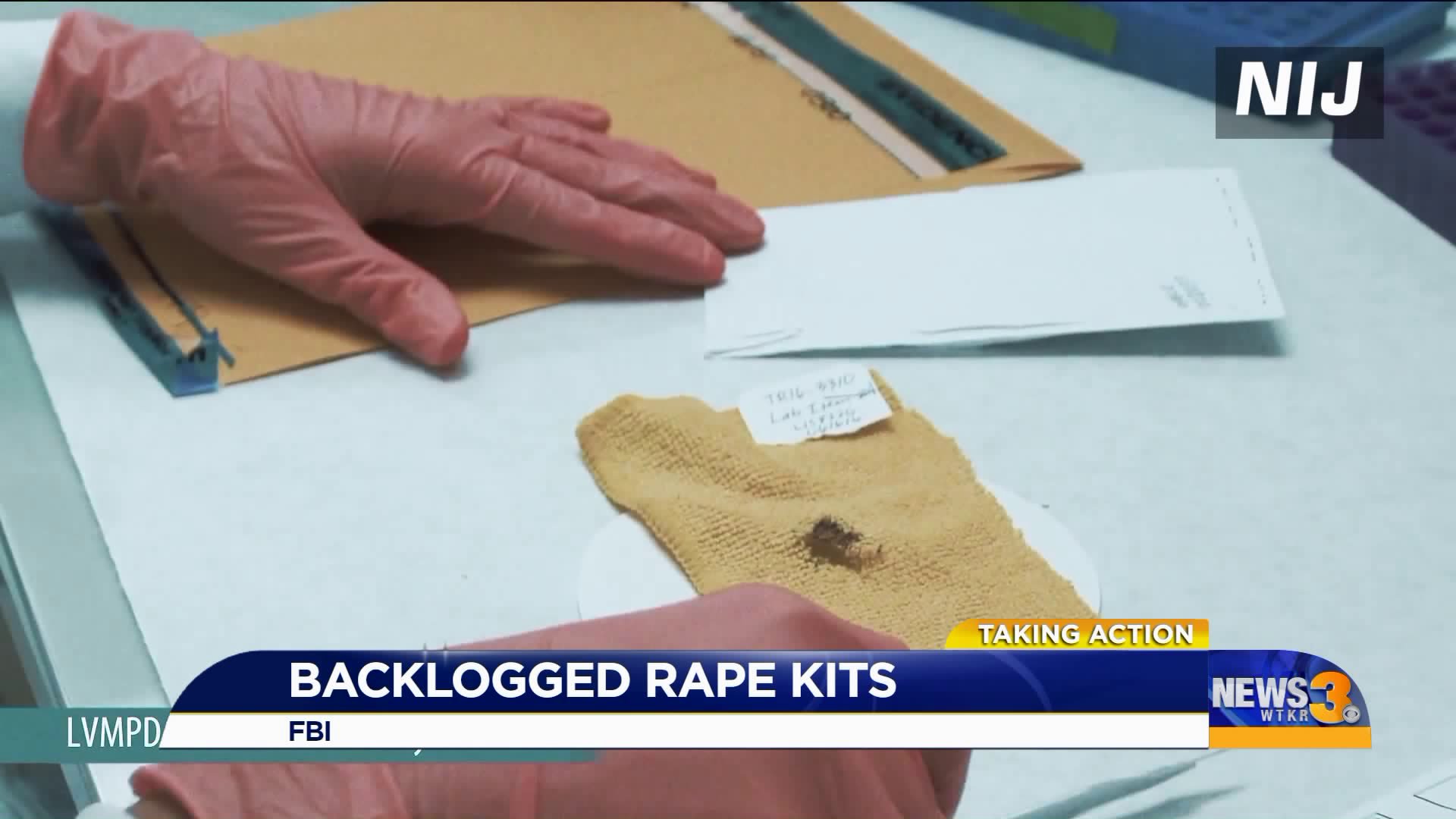 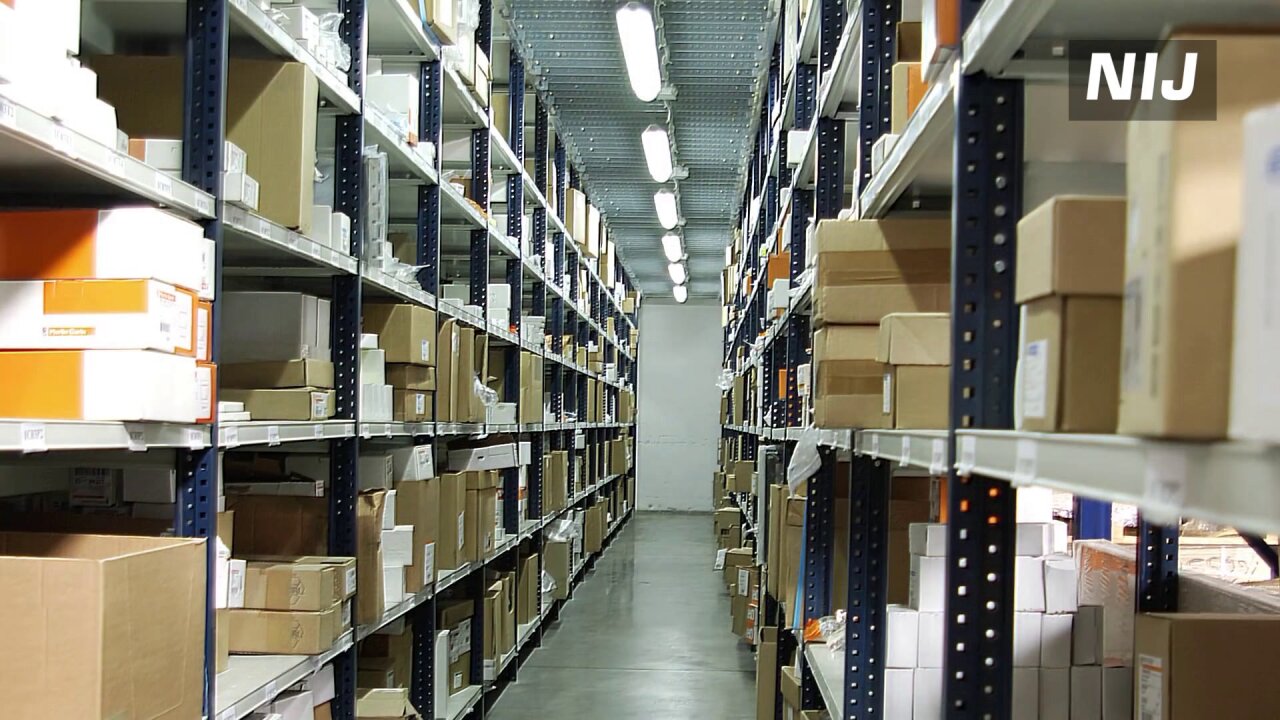 HAMPTON ROADS, Va. - Sexual assaults are some of the most underreported crimes in the country.

Even for victims that do report it, a sexual assault kit (SAK) can sit backlogged for years. The FBI, however, is taking action to change that.

The evidence that can bring justice for thousands of people across the country has been sitting untested, until recently.

"Because we're looking at so many kits now, which we've never done before, it's going to allow us to collect data that we've never been able to collect before and make really meaningful conclusions from that data," Chief, Biometrics Analysis Section, FBI Laboratory, Tina Delgado said.

Over the past few years, the FBI and the National Institute of Justice have been testing those neglected sexual assault kits.

They said the information will help establish nationwide protocols when it comes to how the kits are collected and processed.

"We're testing evidence to either exonerate an individual or to get that perpetrator of a crime off the streets so that they don't do that crime again," said Gerald LaPorte, the Director of the Office of Investigative and Forensic Sciences at NIJ.

According to the FBI, since 2015 they've been able to test nearly 40,000 kits to completion. More than 13,000 of them produced a DNA profile that was high enough to be entered into the system.

From there, scientists learned that thousands of kits were matched to an already existing entry, meaning the person was accused of another crime. The new process a major step is helping identify serial offenders.

"Items that you might not have viewed important to a crime scene like a straw possibly left behind by the perpetrator, now you can put that in on a robot and look at some samples that you might have otherwise ignored," Delgado said.

Jurisdictions across the country are also volunteering sexual assault kits to the FBI for testing, which is changing their states narrative going forward.

"This cumulative effect of testing these kits just has a huge impact on some agencies," LaPorte said.

After their research, the NIJ put together a National Best Practices for Sexual Assault Kits.