CHESAPEAKE, Va. - On the surface, it's the latest and greatest in home construction and design, but the Siesta Key Chesapeake House's impact goes much deeper.

The 3,500 square foot home is on display at the 2019 Homearama, an annual showcase for local home developers to show off their newest and best homes. This year's homes are located in Chesapeake's Culpepper Landing neighborhood.

East Coast Development Group is behind the Siesta Key Chesapeake House, which doubles as a charity home, meaning proceeds from its sale will help a local cause.

This year, it's the Chesapeake Sheriff's "Children Today, Leaders Tomorrow" (CTLT). CTLT includes a number of programs that focus on mentoring children and teaching them to be leaders, while gaining college scholarships. It also hosts a number of children's camps.

“It’ll have a huge impact. We spend a lot of time doing fundraising and we want to spend more time with the children," said Chesapeake Sheriff Jim O'Sullivan told News 3 in July when the home broke ground.

Three months later, the home, which is located at 916 Olmstead Street, is finished and ready to catch the eye of people looking for the best in home building. However, there won't be a 'For Sale' sign out front. Realtor Mike Zimmerman with RE/MAX Ultra says it already sold.

On Wednesday, East Coast Development Group and Zimmerman presented the sheriff's office with a check for $40,477.74.

Joe Benton, who owns East Coast Development Group with his wife, Audra, says he connected with CTLT because he grew up in a low-income home, sometimes skipping meals so the rest of his family could eat.

"Now that we’ve been blessed and we've worked hard, we went from one extreme to the next so we want to give back and help the community and reach young children," Joe Benton said.

Homearama runs from October 25 to November 10 and is open to the public.

Fentress Station Bluegrass Band performs 1 to 5 p.m. on Nov. 2 and 3. Blackwater BBQ, beverages and other treats are available for purchase throughout the venue.

A beer tasting also is open 1 to 5 p.m. Photo ID is required, with no one younger than 21 allowed in the Special Events tent where this will be held.

Tickets are $10, and children 12 and younger are free.

Military and First Responders –A $3 discount is honored throughout the event. Tickets must be purchased at the gate to receive these discounts, and an ID required. 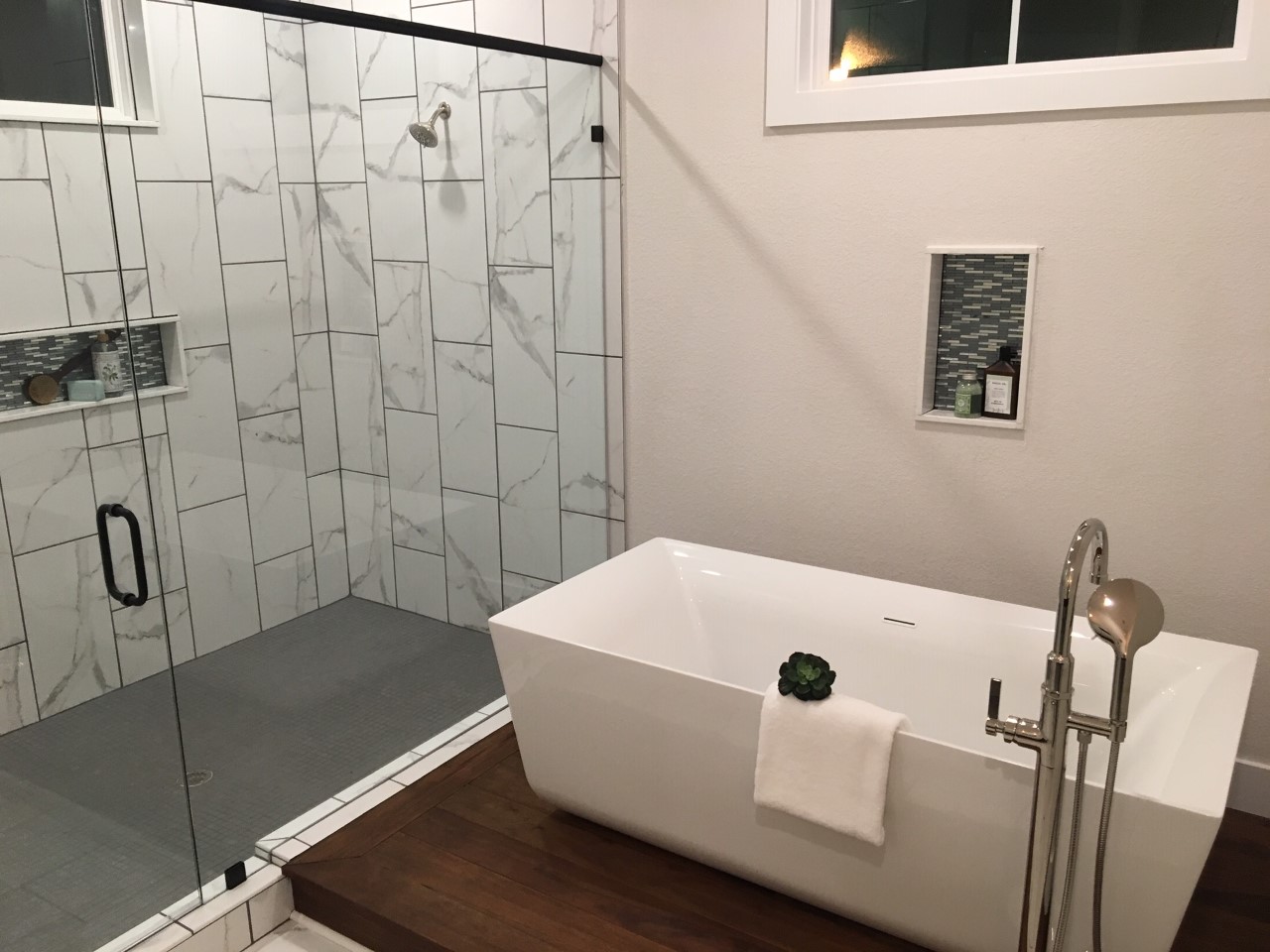