Do you know your neighbor? Local sheriff’s office cracking down on child predators 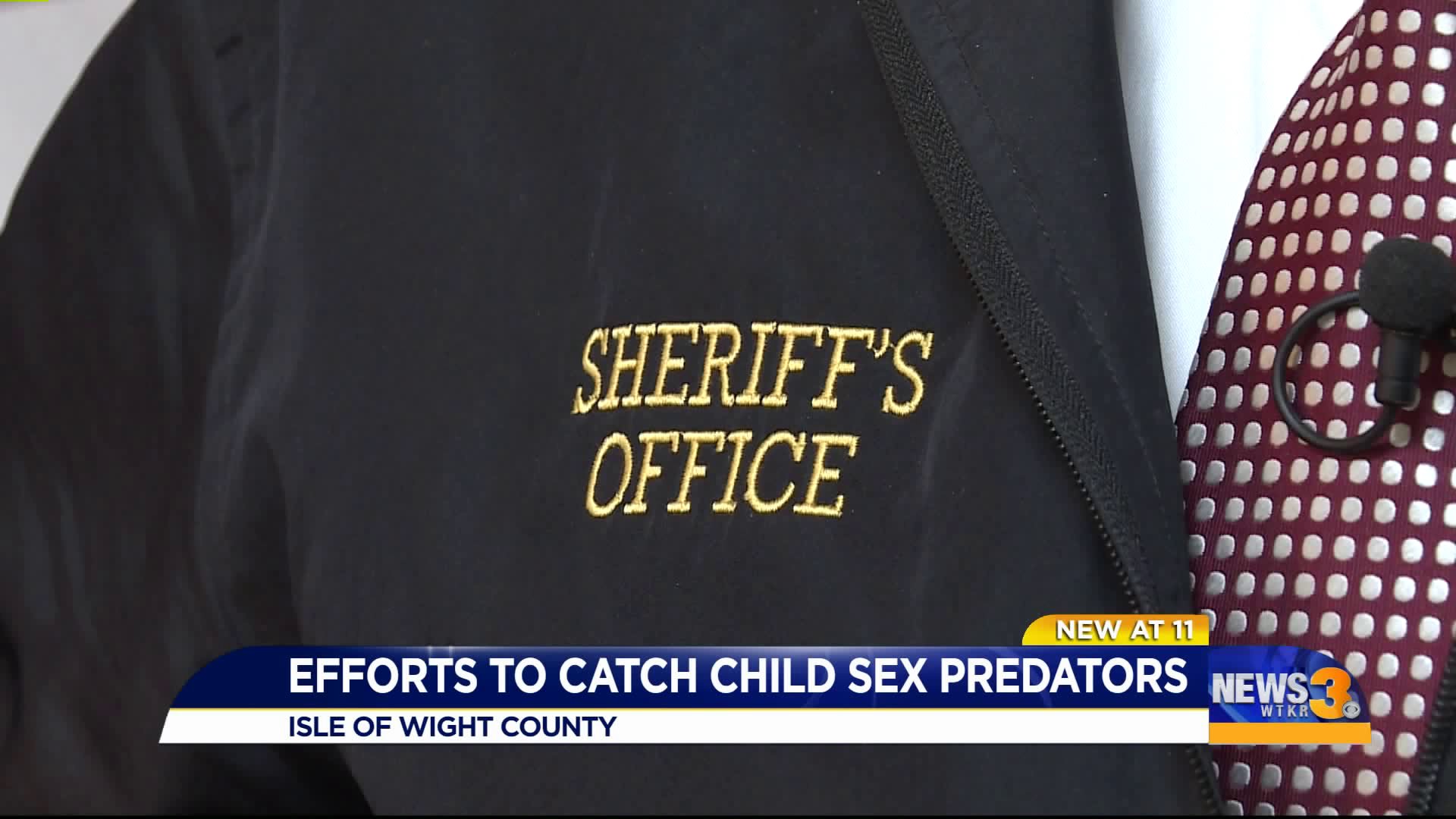 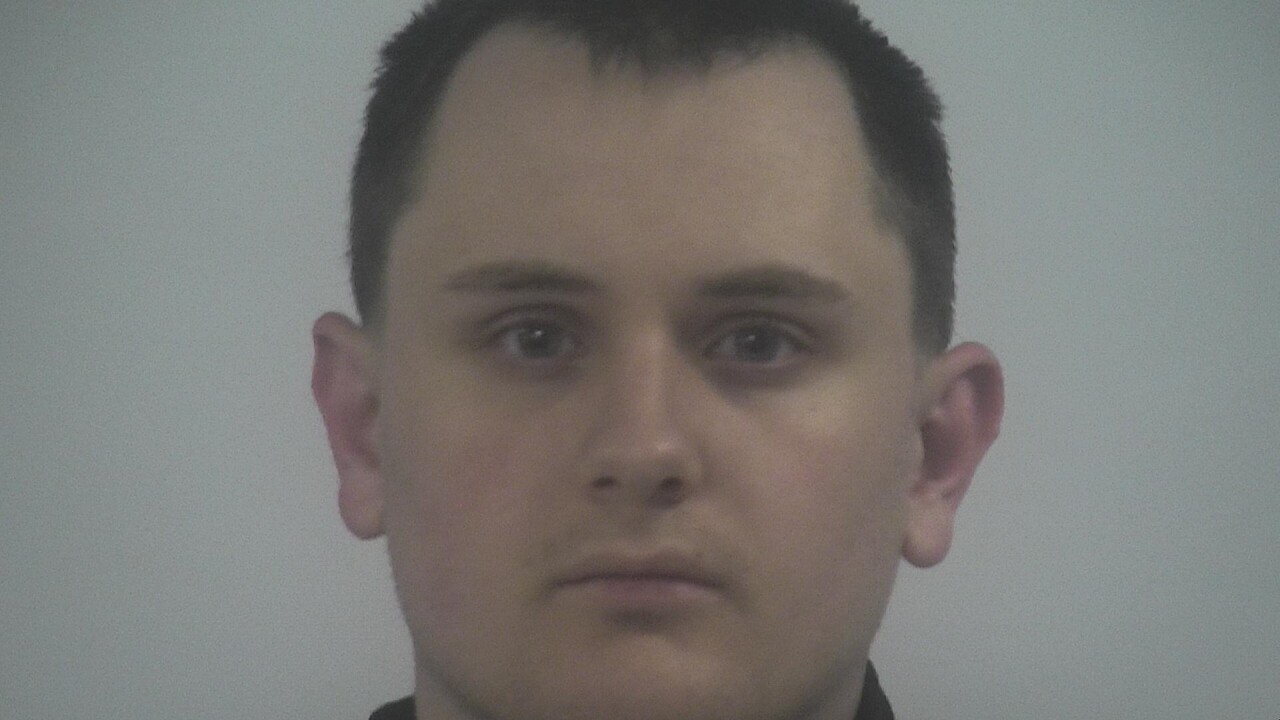 ISLE OF WIGHT Co., Va. - You can lock your doors and windows, but criminals may still be finding their way inside your home.

They're gaining access through online websites and apps, and they're targeting your children.

"We're seeing a progression. Not only are they asking for inappropriate pictures, they're sending pictures or videos," said Lt. Tommy Potter with the Isle of Wight Co. Sheriff's Office.

That's why investigators and detectives across Hampton Roads are working around the clock to put child predators behind bars.

Most recently in Isle of Wight County, Cody Iverson was arrested. He's facing a slew of child pornography charges and is currently being held without bond.

The 23-year-old Navy Sailor is accused of trying to engage sexually with two girls he thought were 13 and 14 years old. Little did he know, he was actually talking to an undercover detective for months.

Records show his online advances continued even after he found out their alleged ages.

Detectives said at one point, Iverson planned to drive from Norfolk to meet the teens.

"To me, that is very concerning when you have that type of predator who will travel to Smithfield or Isle of Wight County to meet up with one of our young people," Potter said.

Law enforcement encourages parents and guardians to always check who their child is talking to online.

The Isle of Wight Co. Sheriff's Office has been part of the ICAC (Internet Crimes Against Children) task force for the past few years. Even now, they have multiple open investigations tracking those looking to harm children.

"Our office under the leadership of Sheriff Clark has made these types of cases a priority," Potter said. "It's law enforcement working together to do what we should be doing all along: That's making our communities a safer place to live."