PORTSMOUTH, Va. - Anne Bremer was asleep when rapid gunfire broke out outside her home on Constitution Avenue.

"I'd say it's probably the scariest experience I've ever had," she said. "It was just pure instinct and terror to just hit the ground out of bed -- hit the floor and just try to keep my head down."

A bullet pierced her bathroom window and broke through the wall. Bremer said she's thankful no one was using the bathroom at the time or it could have been a much different story.

"I thought how easily one of us could have died." she said.

However, outside a man was suffering from a gunshot wound to the lower portion of his body. Portsmouth Police said he was taken to the hospital with non-life-threatening injuries.

In the crossfire, three other vehicles were hit with bullets. The owners said they counted at least seven bullet holes in total.

That sight prompted the Shea Terrace Civic League to call an emergency meeting.

On Monday, they met with Police Chief Angela Greene and other officers. They wanted to know how the shooting could have happened and how they can make sure it doesn't happen again.

Related: Daughter speaks for the first time after 72-year-old mother hit by stray bullet in Suffolk

"It's up to the neighbors to communicate with police and cooperate with police to get this behavior stopped," said Civic League President Sarah Cunningham.

At the meeting, they talked about increasing police patrols and updating area security.

"They take responsibility for their neighborhood, they look out for each other, and it's their concern that helps solve not only these types of crimes but property crimes and anything else like that," Lt. Kevin Johnakin said.

The Portsmouth Police Department gathered crime statistics on Constitution Avenue and areas nearby. They found that violent crimes and property crimes are down.

Johnakin said officers haven't responded to any gun disturbance calls on the road since 2018, but every incident causes concern.

"Hopefully we’ll be able to get a resolution to that case and bring charges and prosecute with the Commonwealth's Attorney's office," he said.

Neighbors like Bremer, however, are still on edge wondering if what was talked about will be put into action. She said she hopes everything that happened at the meeting is implemented and works.

Anyone who has information is asked to contact the Portsmouth Police Department or call the Crime Line at 1-888-LOCK-U-UP (1-888-562-5887). You can also submit an anonymous tip online at P3Tips.com. 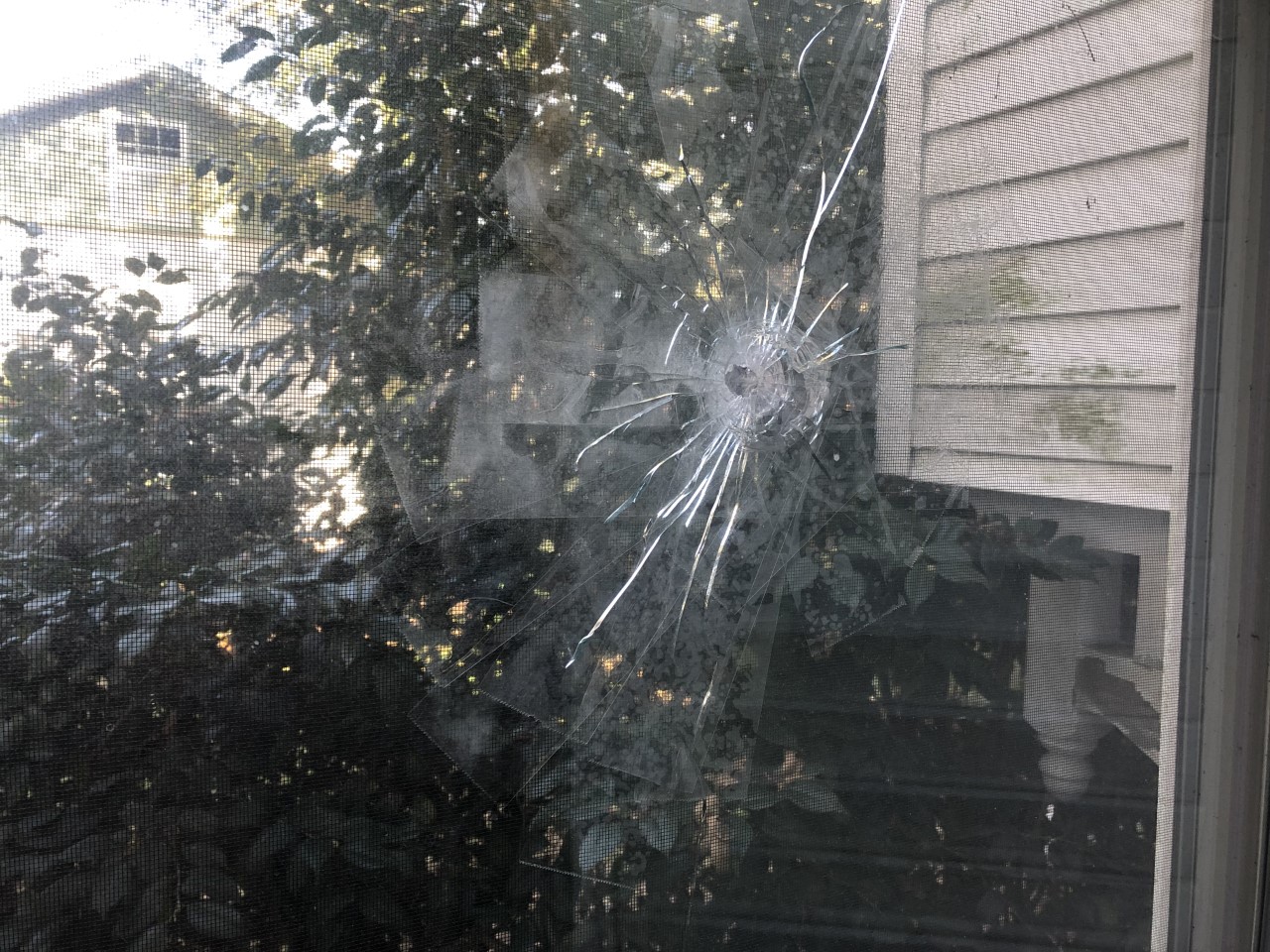