NORFOLK, Va. - Every day for the past month, Jennifer Johnson and her family have been wondering what happened to their beloved dog, Turkey.

As days turned to weeks, they didn't know if they would ever see him again -- that was until Monday.

"It's like [an] early Christmas present. [It's] probably one of the best feelings that I've had," Jennifer said with tears in her eyes.

News 3 was there as the family was reunited after a month apart.

On Monday morning, Turkey showed up at the Norfolk SPCA, but not the way you may think. A couple said they had just bought the dog for $800 outside of a local 7-Eleven and wanted to get him vaccinated.

Executive Director for the Norfolk SPCA Kimberly Sherlaw said she immediately recognized Turkey's friendly face and knew he already had a home.

Now, the staff just had to prove his identity by scanning his microchip.

"We ran the scanner over his back, which showed us the number, which went to our database, which showed us that yes, indeed it was Turkey," Sherlaw said. "There was no question that he would not be leaving and he'd be going back to his original family."

She said she couldn't help but get emotional after receiving the message.

"One of my first questions was [just asking] how his spirit was. I just wanted to know that he was, like, happy."

Walking around the SPCA with a wagging tail and smile, it was clear that Turkey is very happy.

They are crediting his safe return to the microchip in his back.

"With that microchip number - if your pet has gone lost and you are the legal owner, it stands there with a microchip as one of the systems of proof that the animal belongs to you," Sherlaw said.

Jennifer told News 3' reporter Erin Miller that if it weren't for the organization checking Turkey's microchip, they never would have gotten their sweet boy back.

In honor of Turkey's safe return home, the SPCA wants other folks to get their pets microchipped. They are offering a $5 off coupon and will do the whole procedure in house.

They don't want any pets like Turkey to miss out on another holiday.

The Johnson's say they won't take the wet puppy kisses for granted ever again. 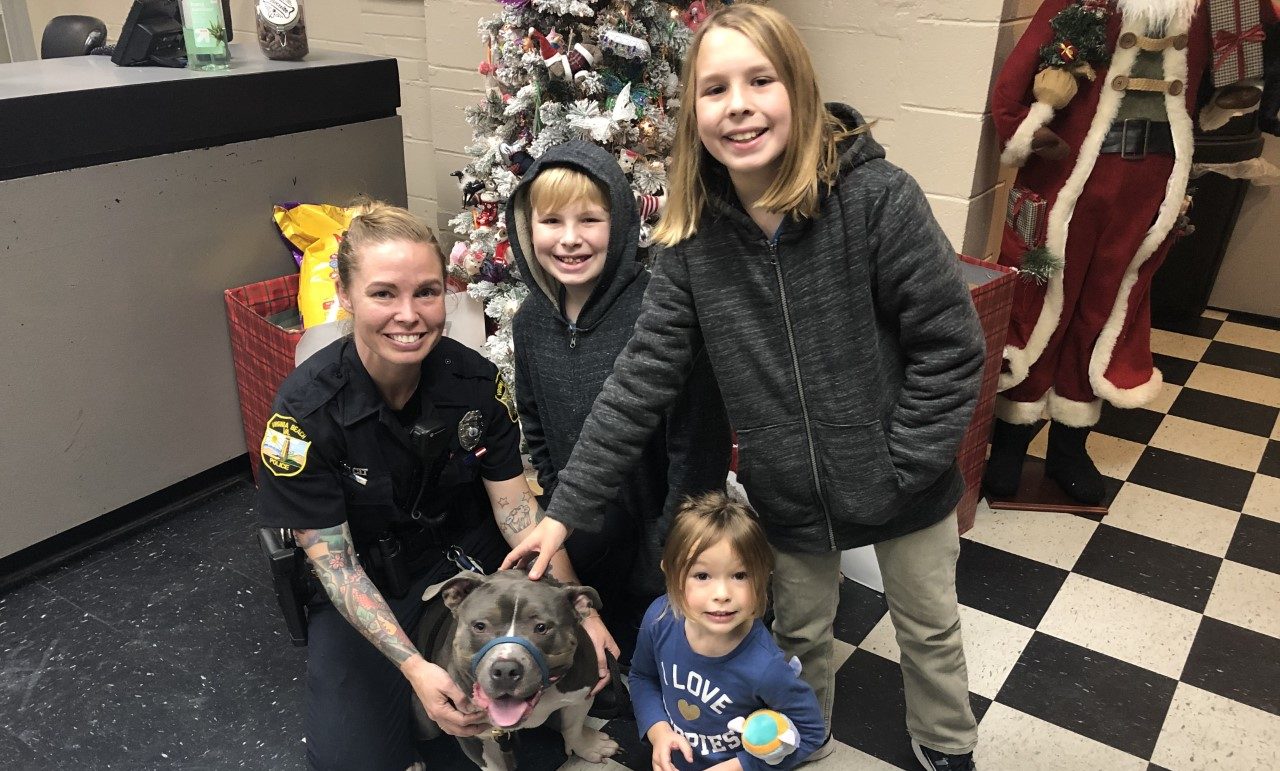