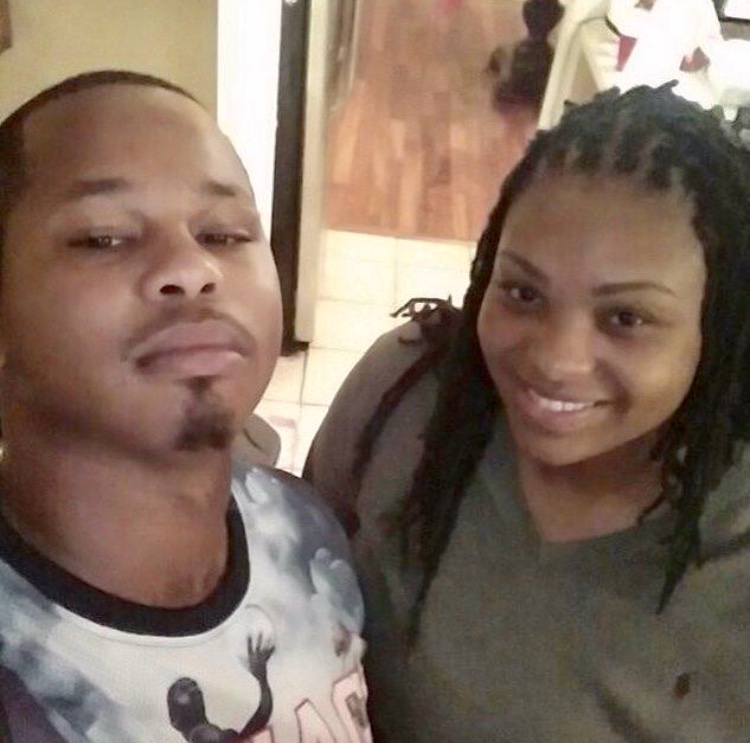 Around 4:30 a.m., officers were dispatched to a cardiac arrest call in the 5600 block of Lone Holly Lane.

When officers arrived they found an unconscious man who was severely assaulted in a vehicle. Police said the victim was taken to the hospital to be treated, but died because of his injuries.

Family members have identified the victim as 32-year-old Brandon Turner.

Preliminary investigations show that Turner and a female were sitting in a vehicle on Lone Holly Lane when a man approached the vehicle and began assaulting Turner.

Turner’s sister, Isis , says her brother came to her house Saturday evening before going out on a first date with a woman he knew.

Turner’s family tells News 3 that when they got back to the woman’s apartment after the date, her ex saw them together and eventually beat Turner to death.

Police say this was not a random assault, and a suspect has been identified. The suspect’s identity is being withheld​ at this time for investigative purposes. Police said it is unknown at this time as to why the assault took place.

Family members  say Turner was a  loving and dedicated father to three boys ages 13, 11 and 3.