How gun violence affected teens in Hampton Roads in 2019 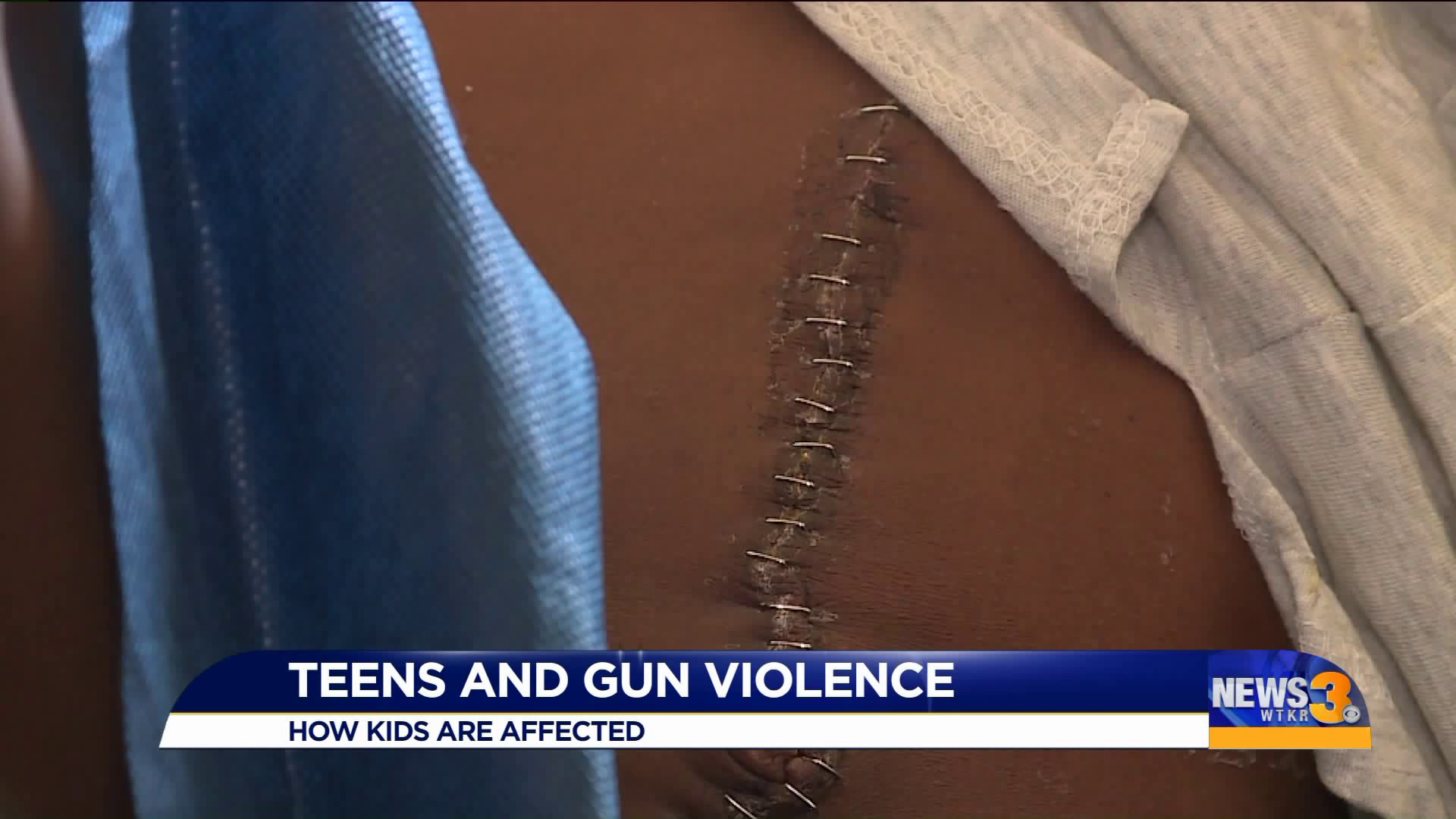 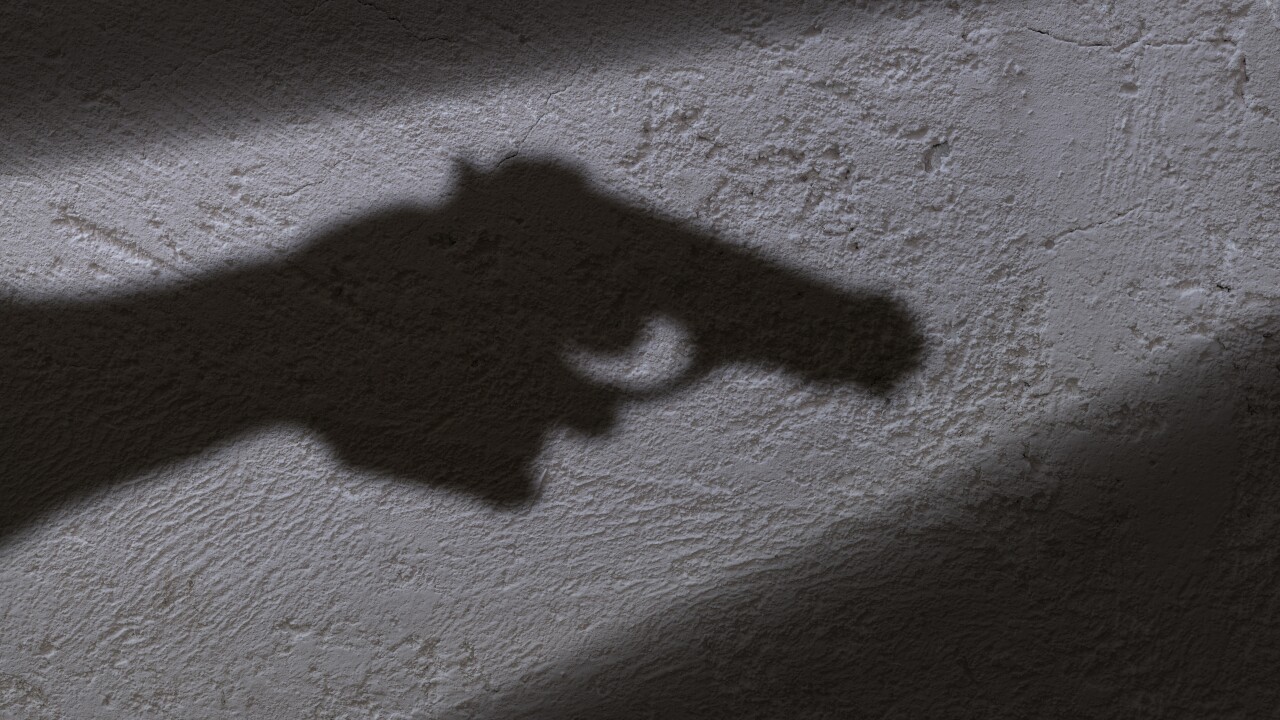 Shootings have become commonplace in cities across America, and Hampton Roads is no different.

News 3 has reported on dozens that happened in 2019, and many times a teenager was involved. We wanted to see exactly how many young people were affected by gun violence in the place we call home.

Our archives show that across the seven cities, there have been more than 30 incidents involving a young person and a gun.

Our records indicate that 14 have been homicides, and the youngest victim was just 15 years old. His name was David Godfrey Jr.

According to court documents, the teenager spent the day at the pool with friends before he died.

At a community rally against gun violence in June, Norfolk Police Chief Larry Boone said, "There's an issue in Hampton Roads with respect to our youth and the easy access to handguns."

In some cases a teen was the victim, in others they are a suspect facing charges. One shooting was domestic-related and in another, two children under 12 years old were hit at Buckroe Beach in Hampton.

"It's scary seeing them laying on the ground calling for their mamas and daddies - running, hiding, ducking bullets," said one victim's grandmother.

In some cities, police have increased patrols. We've also seen them back out in the neighborhoods after a shooting relentlessly looking for answers and trying to form some type of connection.

They hope this will encourage people to say something if they see something and teach kids to put the guns down.

To see the a map of all the reported homicides in Hampton Roads and the surrounding area since January 1, 2019, click here.