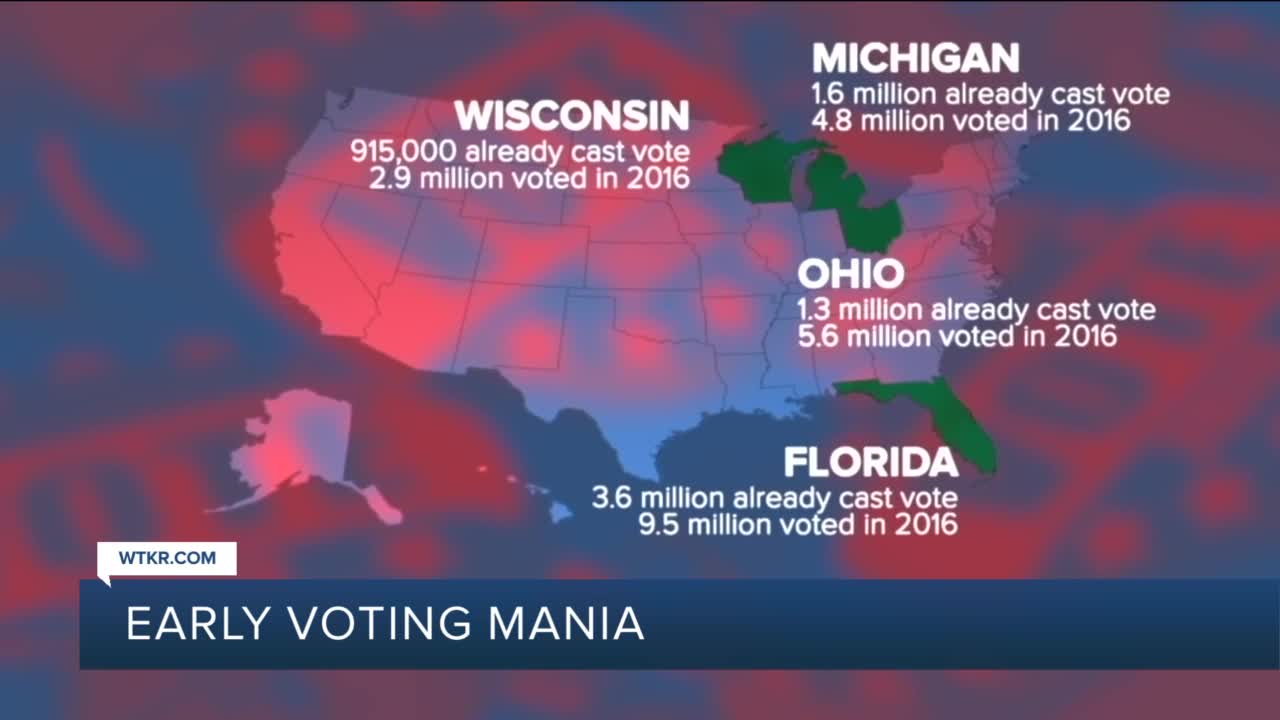 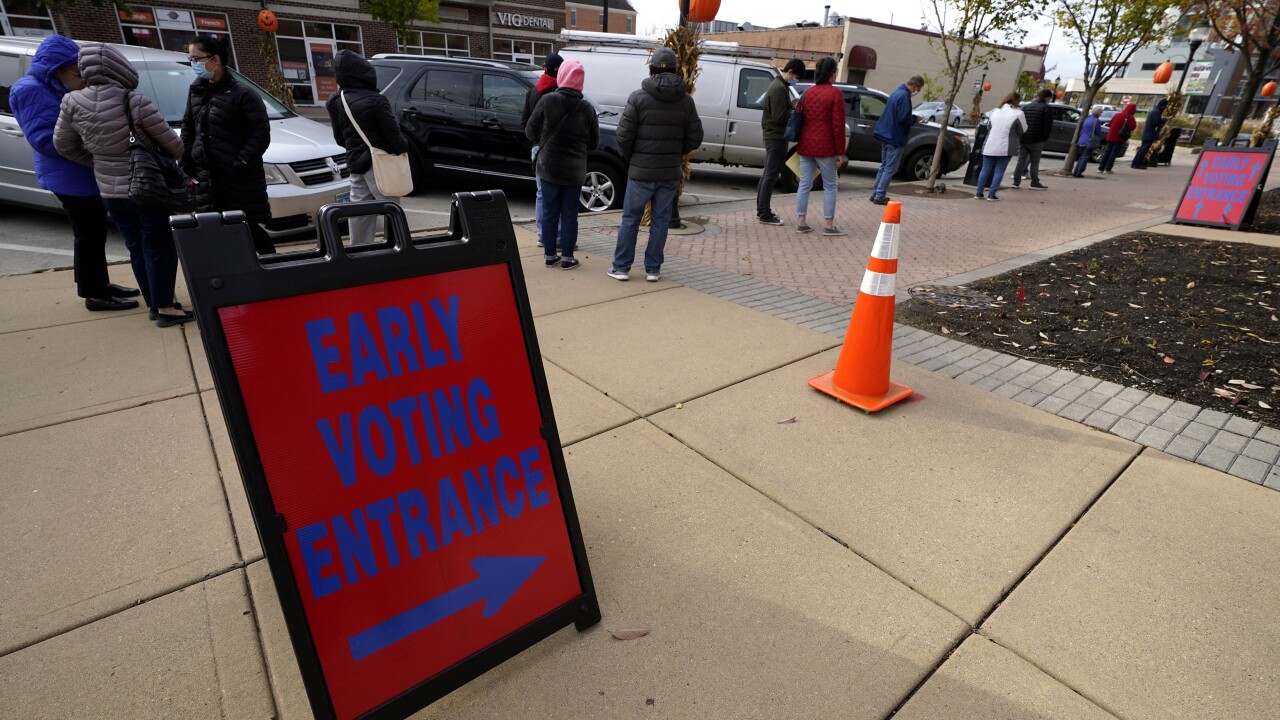 With Thursday's presidential debate set to take place in Nashville, it's the candidates’ last chance to make a pitch to voters. But as Scripps national political contributor Joe St. George reports, many voters have already cast their vote - and now it's up to you, the voter, to make sure it counts.

Four years ago, only around 5 million or so voters had actually voted going into the final debate. This year, more than 30 million people have already voted.

In fact, by the end of Wednesday, more than 40 million will have likely cast their ballot.

President Donald Trump and Senator Kamala Harris stopped in North Carolina Wednesday, where if projections hold, 80% of voters will have voted before Election Day.

In Florida, 3.6 million voters have already cast their vote. Around 9.5 million voted in 2016 presidential election.

It's a similar situation in other battleground states like Ohio and Michigan. In Wisconsin, 915,000 have voted early.

The big surprise to some, though, is in Arizona, where the early voting number is already more than one-third of all the people who voted four years ago - and there's still two weeks left.

Now, while a lot of people have voted, there are plenty of votes that are still outstanding. In fact, 138 million people voted in 2016, so more than 100 million votes are still expected.

There is still a lot at stake when the two candidates square off in the final debate.

And if you already turned in your ballot but are worried if it will count, many states give you an option to track your ballot - it's why ballots have bar codes on them. Just go to your state election website to see the process.