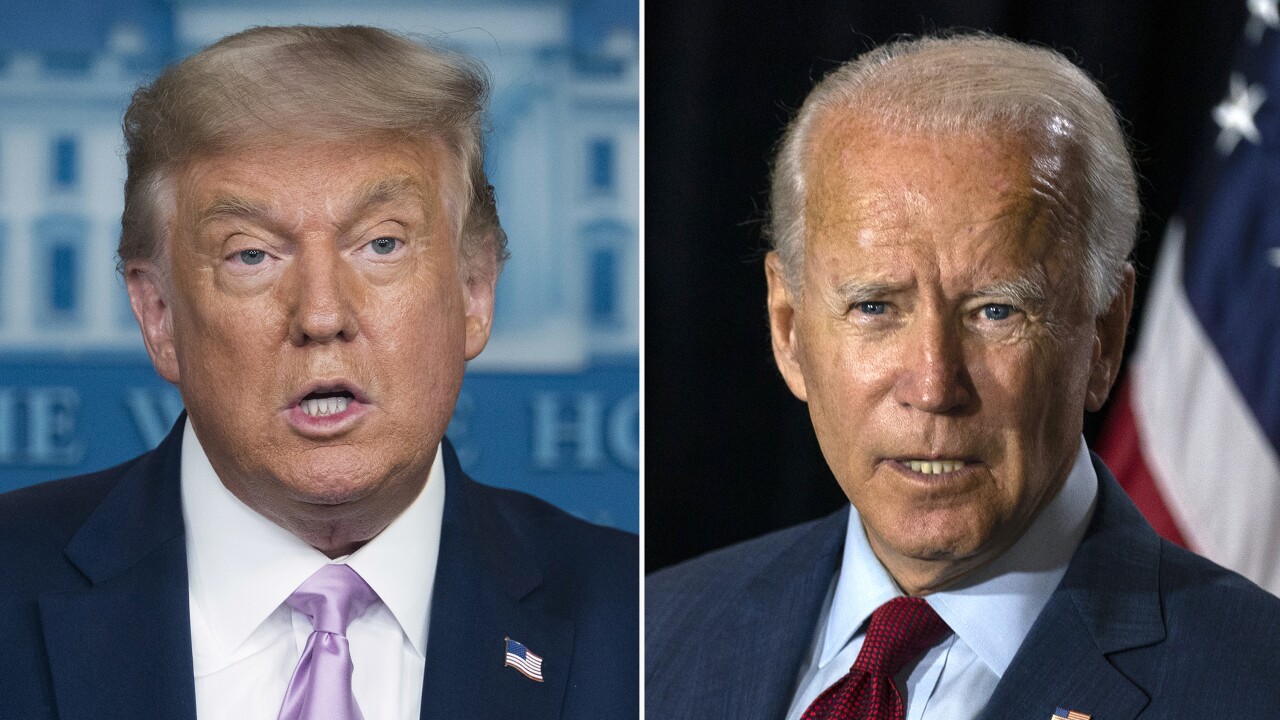 Copyright 2020 The Associated Press. All rights reserved
AP
In this combination photo, president Donald Trump, left, speaks at a news conference on Aug. 11, 2020, in Washington and Democratic presidential candidate former Vice President Joe Biden speaks in Wilmington, Del. on Aug. 13, 2020. The conventions, which will be largely virtual because of the coronavirus, will be Aug. 17-20 for the Democrats and Aug. 24-27 for the Republicans. (AP Photo) 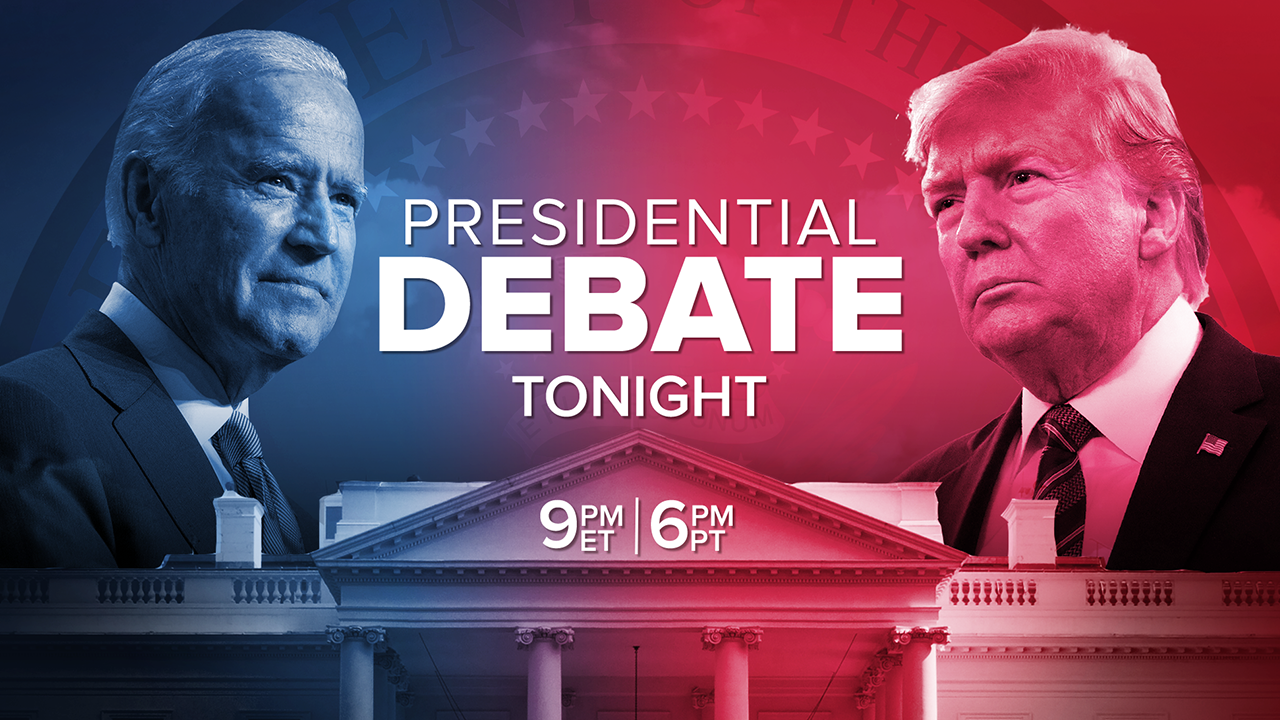 Millions of voters got their first opportunity to compare the candidates’ policies and personalities side by side on national television for 90 minutes, just five weeks before Election Day.

Some of the biggest questions heading into the night were how Trump would handle being on the defensive and how Biden would respond.

Their mutual dislike was evident from the outset. Trump wasted no time going on offense, repeatedly interrupting Biden, but Biden came with a few retorts of his own. For voters still undecided about who’d better handle the multiple crises that have best the nation, the debate may not have offered anything new.

The debate started out civil enough, with Trump striding deliberately to his lectern and Biden nodding to his opponent and offering, “How you doing, man?” But within 15 minutes, the interruptions and talking over one another had deteriorated to the point that Biden blurted out, “Will you shut up, man?” At one point, moderator Chris Wallace chided Trump for doing most of the interrupting.

There were no handshakes to start the first presidential debate of the general election. The traditional nicety was a casualty of the ongoing pandemic.