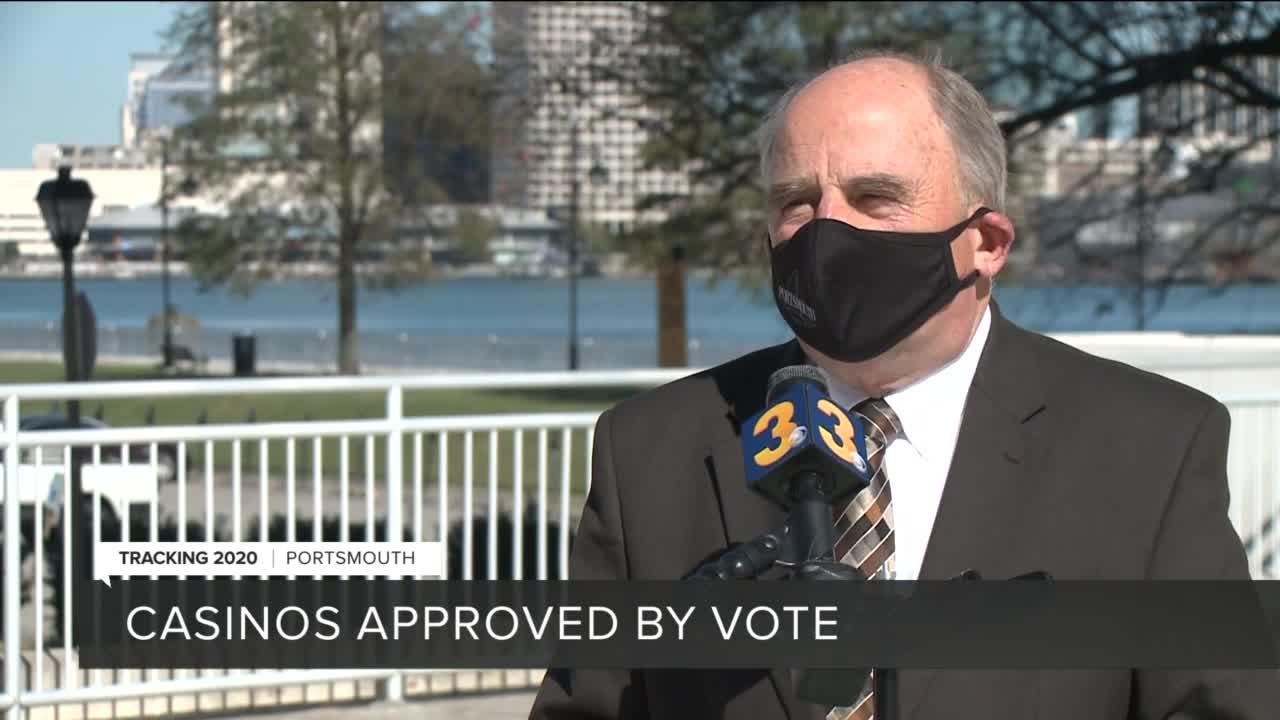 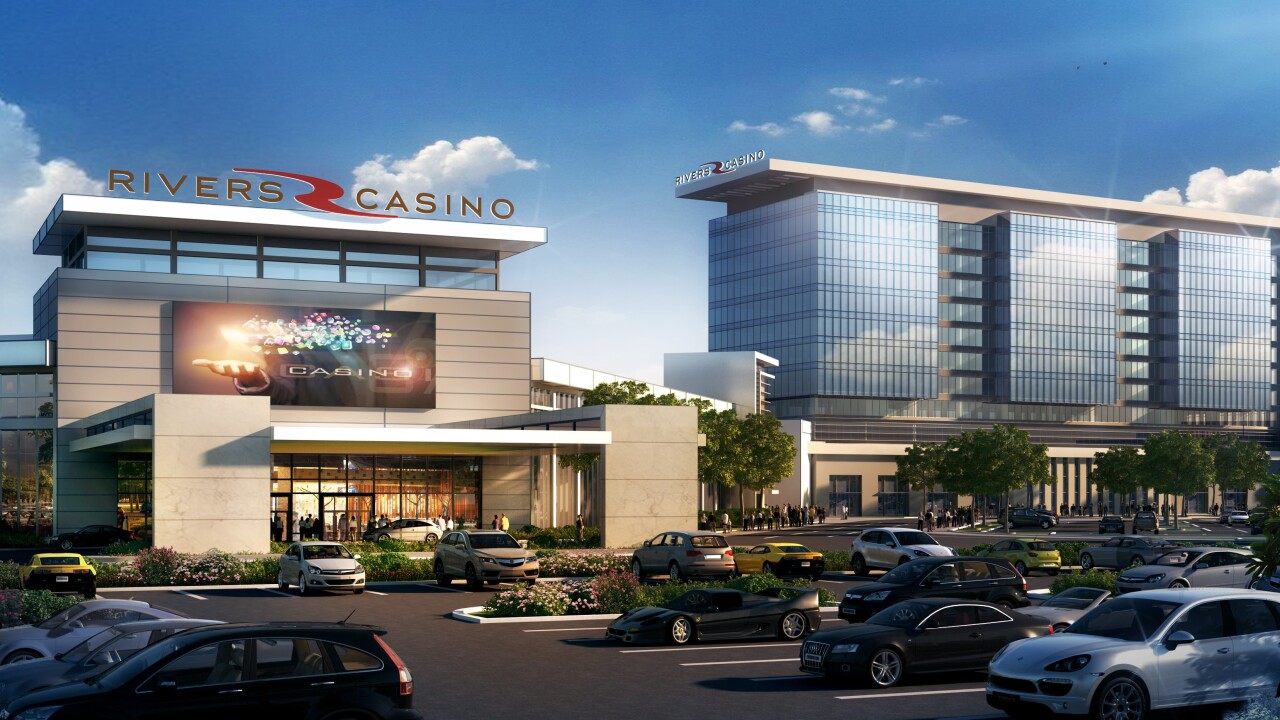 PORTSMOUTH, Va. - The residents of Portsmouth voted to approve the referendum for a gaming casino in the city.

The referendum was approved with 67% of the votes and 100% of precincts reporting.

Chicago-based Rush Street Gaming is the developer of the casino, which would be called Rivers Casino Portsmouth. Plans are calling for it to be built along I-264 in the new Entertainment District on Victory Boulevard.

Members of the Portsmouth City Council approved the proposal for the casino in May.

Renderings of the proposed casino were unveiled in July. The front facade of the approximately 400,000 square foot facility will feature clean, contemporary architectural lines with glass windows to fill the indoor experience with light. Garage and surface parking will be available, casino officials describe.

Rivers Casino Portsmouth will feature a full lineup of slots, table games and poker, along with several new restaurants, a hotel and conference space.

“This is a great day for Portsmouth,” said Portsmouth Mayor John Rowe. “The Portsmouth voters have said yes to a new economic opportunity – an opportunity that will not only create great new jobs, but also generate more than $16 million in new annual tax revenues for our community. With Rush Street Gaming, Portsmouth has secured an excellent developer and operator of world-class destination casinos, with a track record of keeping promises, community support, and job creation. We’ve chosen our partner very well.”

The developer issued the following statement after the results:

"Rush Street Gaming is excited that Portsmouth residents have approved the casino gaming referendum. Rivers Casino Portsmouth will be a proud community partner, a great workplace, and a strong economic engine for Portsmouth and Hampton Roads. We thank the residents of Portsmouth, the City of Portsmouth, and the Portsmouth Economic Development team for their confidence. We look forward to working with Portsmouth, The Virginia Lottery, and the Commonwealth of Virginia to introduce this dynamic new industry to the region."