Family searches for answers 2 years after 19-year-old gunned down while driving in Pasquotank Co. 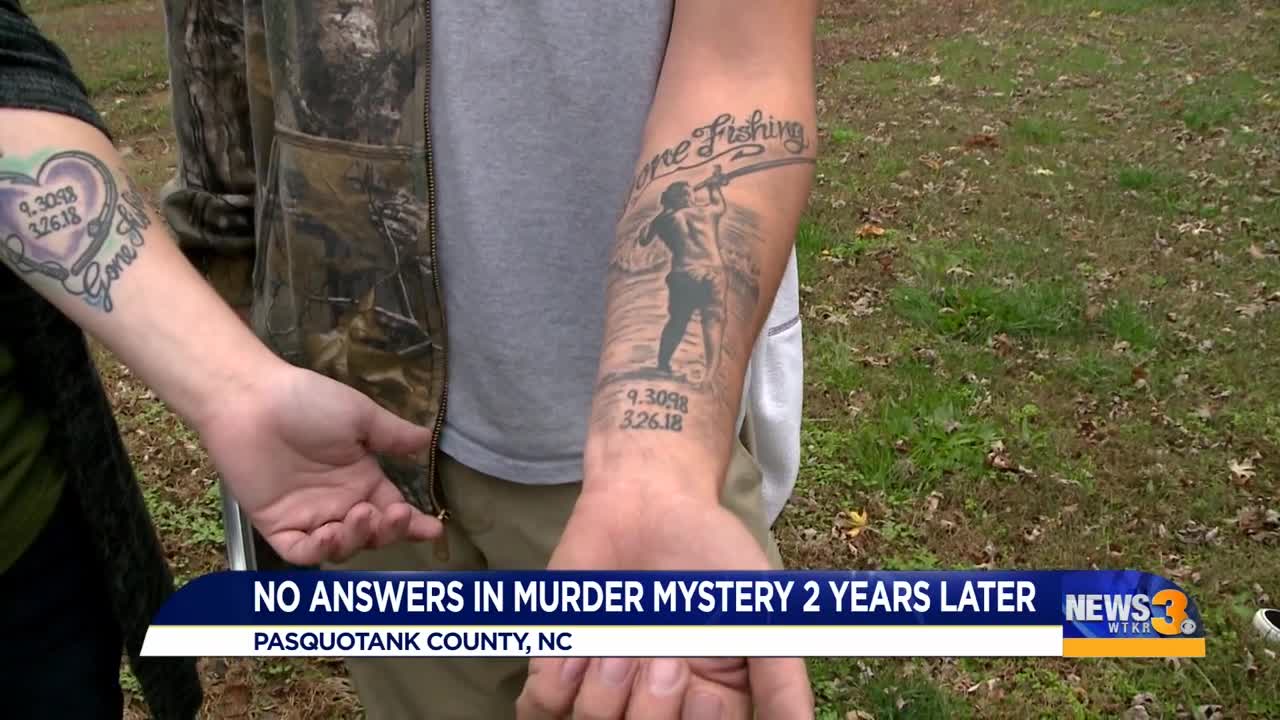 19-year-old Josh Dibuono was gunned down while driving down U.S. 17 in North Carolina with two friends in the car.

They are in disbelief and can’t understand why this happened.

Josh's loved ones said he took a trip down to Elizabeth City with two friends to buy rims that were posted online.

Authorities said a caller told them they were traveling southbound on the U.S. 17 bypass near mile marker 258 and when someone fired shots. The vehicle was hit by bullets numerous times.

Josh never made it home.

“It was tragic. It was so unexpected - literally just came out from nowhere and took an innocent man’s life for no reason at all,” said Alex Ramsey.

Ramsey was with Josh the day of the murder.

“It's hard. You don't expect to bury your child. They bury you; you don't bury them - no parent should,” said Nick Dibuono told News 3 after it happened.

The Kecoughtan High School graduate was a new uncle to then-5-week-old Emma Wildley.

Emma is now 2 years old. Her family gives her presents from her late uncle and she knows his name. They said they are heartbroken that she won’t get to meet him.

“He wanted to teach her to fish, play baseball, write and ride a bike,” said William and Jessica Wildley, Josh’s sister and brother-in-law.

They said Josh was a hard worker who cared for others and loved the outdoors, especially fishing.

The Pasquotank Sheriff’s Office is investigating, but so far there is no word on an arrest.

His family said Josh’s two friends were able to duck when bullets were spraying their car, but Josh couldn’t because he was driving.

“Nothing is going to bring Josh back, but the fact that these individuals are dangerous and they’re still out there - that’s a scary thought,” said Nick.

Witnesses describe the suspect vehicle as a red Dodge Neon of an unknown year that was occupied by two black men.

Anyone with information about the incident or the suspect vehicle or anyone who might have witnessed this crime is asked to please contact the Pasquotank County Sheriff’s Office at 252-338-2191 or the Crime Line at 252-335-5555.