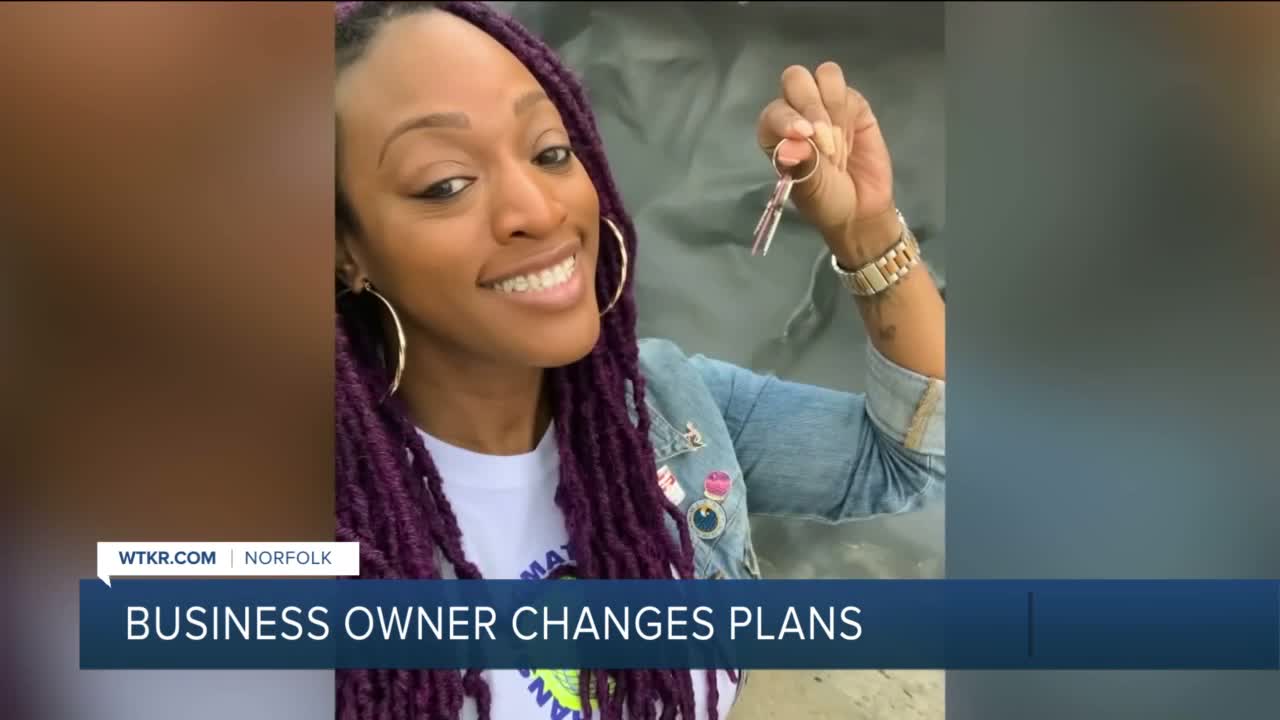 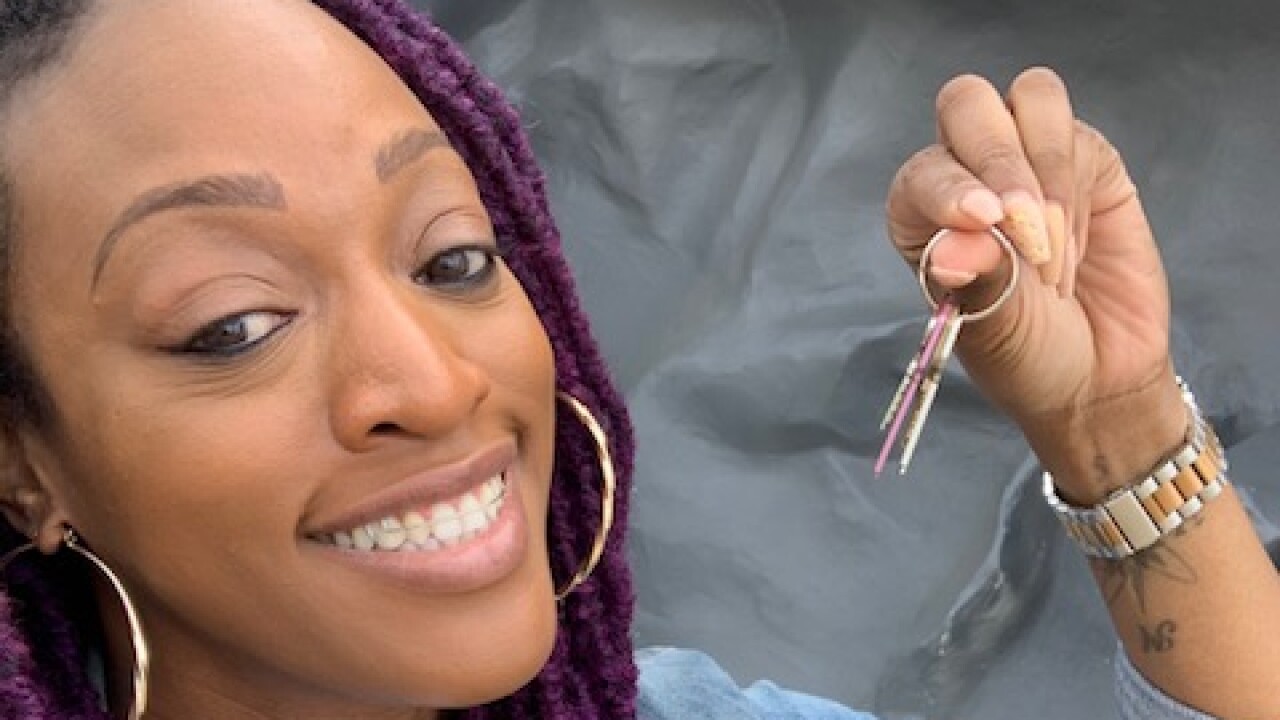 NORFOLK, Va. – For Breanna Henderson, the possibilities are endless.

“This is our studio, which is still under renovation,” Henderson said. “Right here is going to be our editing room.”

By mid-October, Unity Lab Studio on E. Princess Anne Road in Norfolk will be open for production.

“The content we create out of here is meant to be something that is unifying,” she said. “Unifying not just of people, but unifying of trends, unifying of ideas."

In November, Henderson said she left her accounting job in New York City to chase her dreams of running a nightclub in Virginia Beach.

Henderson grew up in L.A. and has lived in several popular cities throughout the country. She said she wanted to create that type of upscale flare in a dance club by the ocean.

“I have this thing about entertainment and a good time coming from L.A.,” said Henderson. “I think there’s a value to just the opportunity to let your hair down.”

Henderson set her sights on The Cave on 17th Street at the Oceanfront. With a lease and keys in hand by February, she got to work, completely gutting the inside. All was going well until she hit a global snag – COVID-19.

“I left New York; I did exactly what I said I was going to do,” Henderson said. “I came down here. I had a beautiful spot on the beach. I was welcomed by my neighbors. I had all of this opportunity, and it was just gone.”

As the economy started to crumble, so did her dreams of managing a nightclub.

Henderson had to walk away from the business, losing close to $100,000 in renovations.

“It was devastating. I’m not going to lie,” she said. “I used my 401(k) and my little bit of savings. You end up in those moments, and it feels like the world is almost picking on you because it’s not just losing an opportunity, but the failure that comes from that lost time that lost investment.”

Months later, she’s proving the COVID-19 setback will not define her future.

Henderson hasn’t lost sight of her dreams of owning a nightclub by the beach. She said once the right opportunity comes along, she’ll be ready.

As far as The Cave, the owner tells me there are plans to revitalize the building into an upscale nightclub and restaurant.