North Carolina ensures no one can vote twice despite ballot mishap 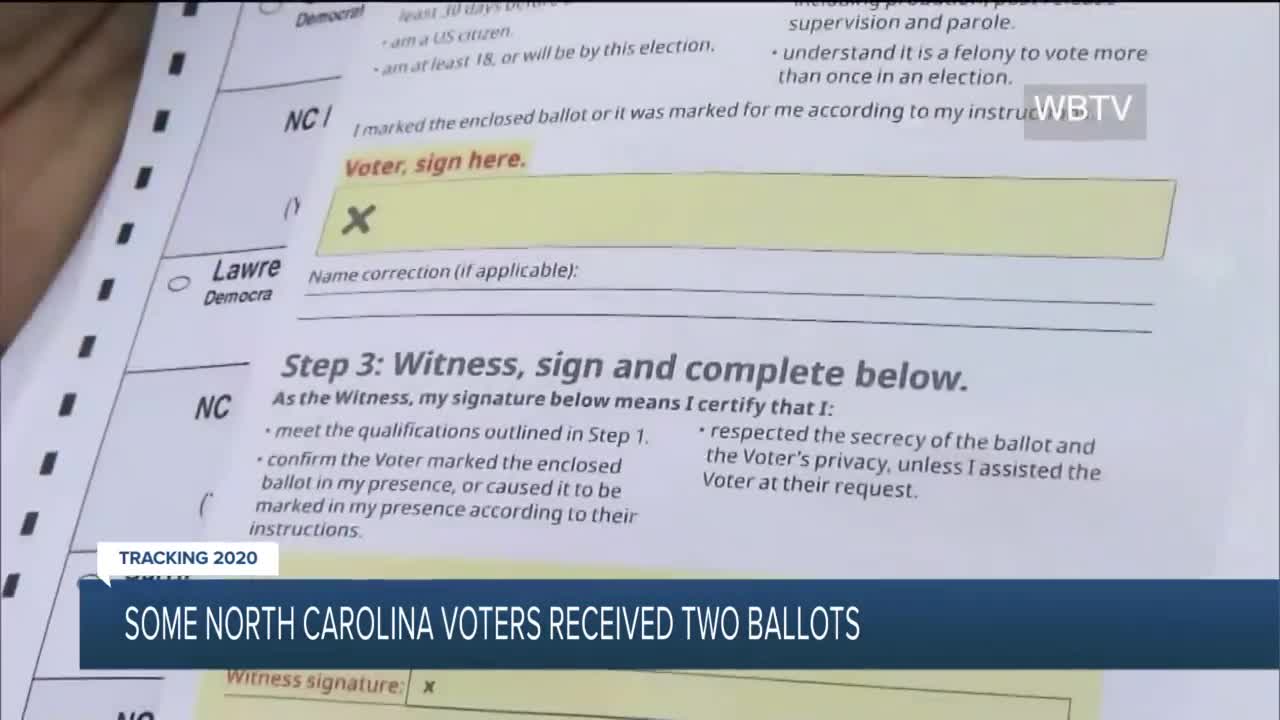 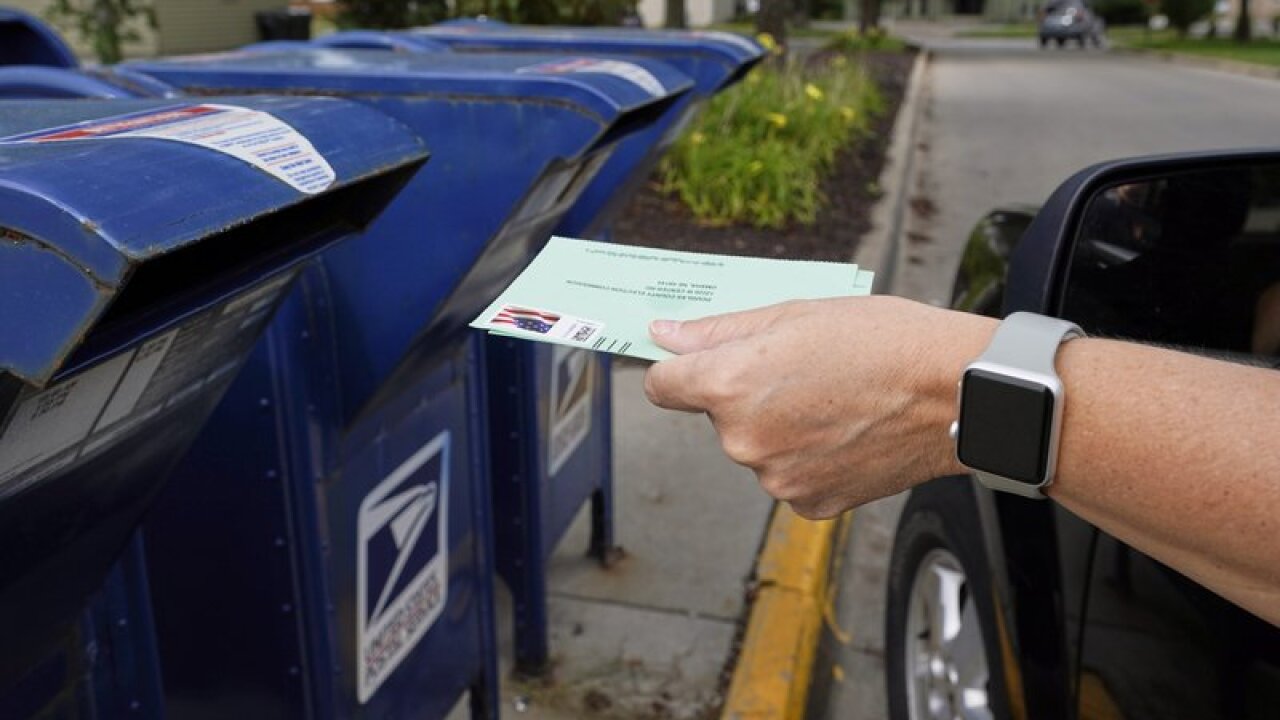 RALEIGH, N.C. - This election year is unlike any other. With an overwhelming number of voters requesting an absentee ballot, there’s already been a mishap in one North Carolina county.

North Carolina State Board of Elections Spokesman Patrick Gannon said fewer than 500 voters were mailed two ballots by mistake after an election worker mixed-up address labels on some envelopes.

“They accidently mislabeled some absentee return envelopes and before they caught the mistake, some of the ballots had already gone out to voters,” he said. “The way the mislabeling occurred, the voter would not have been able to return the ballot, so they decided to send two ballots to that group of people knowing it might cause confusion, but also wanting to ensure they could vote.”

The error happened in Mecklenburg County, and affected voters received a new ballot that could be returned.

“It’s embarrassing from an elections administration standpoint because you don’t want that kind of thing to happen, but in terms of a practical or real impact on the election, there is zero,” Gannon said. “There will be no impact on the election as a result of this. This was a clerical mistake.

Over the last two weeks, 851,000 absentee ballots have been mailed out to homes across the state for the November election.

The recent ballot error doesn’t mean voters would have been able to vote twice. Safeguards are in place to prevent double voting, which is a felony.

“There’s no way that anyone can vote twice,” Gannon said. “Each of those ballots that went to those voters has a unique identifier for that voter. They both have same identifier, so once one of them comes back, you know that voter has already voted. If another ballot came back with that same identifier, you wouldn’t count it.”

President Trump tweeted about the mailing mix-up Thursday suggesting the election could be rigged and that people should follow up in person to ensure their votes were counted.

The tweet read, “Just out: Some people in the Great State of North Carolina have been sent TWO BALLOTS. RIGGED ELECTION in waiting!”

The board of elections said showing up in person to track your ballot is not necessary and they recommend voting by mail rather than at polling places to help slow the spread of COVID-19.

“If you’re concerned your ballot is not going to arrive on time by voting by mail, don’t send it in and go vote in person,” Gannon said.

The state BOE has several different ways to check the status of your absentee ballot from home, including a new online service called BallotTrax, which launched on September 11.

By-mail voters can also use the state board’s Voter Search Tool, or call their county board of elections to ask about the status of a ballot.

Mail-in ballots need to be postmarked by Election Day on November 3.