Voting more inclusive for blind voters in N.C. this November 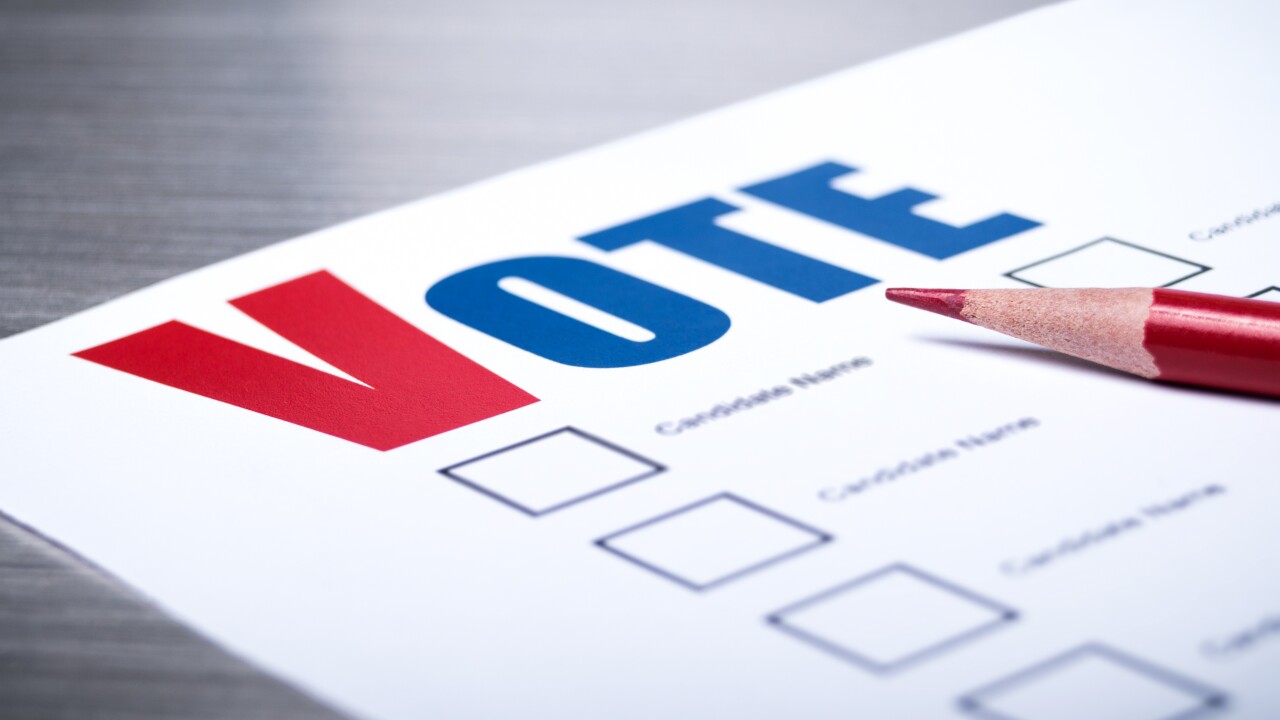 Close-up of a voting ballot with a red pencil 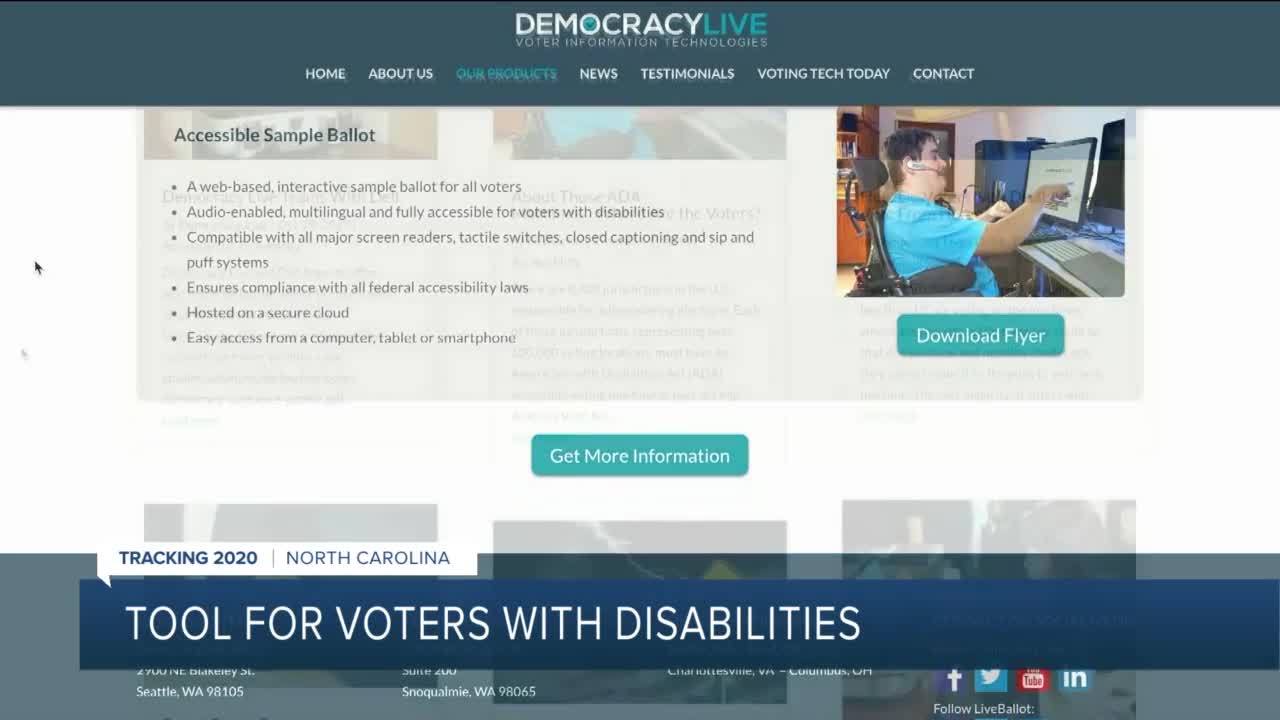 RALEIGH, N.C. - For North Carolina native Ricky Scott, casting his ballot this election year will be unlike any other.

“It’s a basic right to citizenship, so it’s time North Carolina lived up to that,” Scott said.

Scott has been blind for most his life, and he’s been fighting for equal rights for years.

This November, he and other North Carolinians who are blind or visually impaired won’t need to rely on others to read a paper ballot or use an accessible voting machine that’s configured for audible voting. Instead, they’ll soon be able to vote online through a website called Democracy Live.

“Democracy Live has been used in countless elections,” said Holly Stiles, an attorney with Disability Rights North Carolina. “It has never been hacked. It is a secure process.”

This election will be the first time North Carolina will contract with Democracy Live, which has been used in other states by U.S. military members, overseas citizens and voters with disabilities.

The victory was made possible by several advocacy groups, including Disability Rights North Carolina and visually-impaired voters, including Scott. In July, they filed a complaint, starting a lawsuit against the state Board of Elections.

On Sept. 24, a federal court – the U.S. District Court for the Eastern District of North Carolina – granted a motion to make absentee voting more inclusive and accessible for the blind and visually impaired.

“They’ve been fighting for this for a long time,” Stiles said. “This is a big, historic day not just for them but for all North Carolinians.”

With more than one million registered voters requesting absentee ballots in the battleground state, Stiles said filing the lawsuit now in the age of COVID-19 made sense.

“Like a lot of people this year, blind voters realize that voting absentee was going to be safer for them, so it became more of a priority than in years past,” she said.

For Scott, voting online privately without help gives him a sense of independence.

“It made me and others feel like we are now full citizens in terms of under the law being recognized as equal citizens with the right to vote in our state,” said Scott.

The fight for equality isn’t over yet because the court case is ongoing. The injunction is motion that only applies to the November 3 election. Plaintiffs in the case are now working toward a permanent order to make voting accessible for those who are blind.