'We were hoping it wasn't Leon': Family heartbroken after veteran found dead in Newport News park 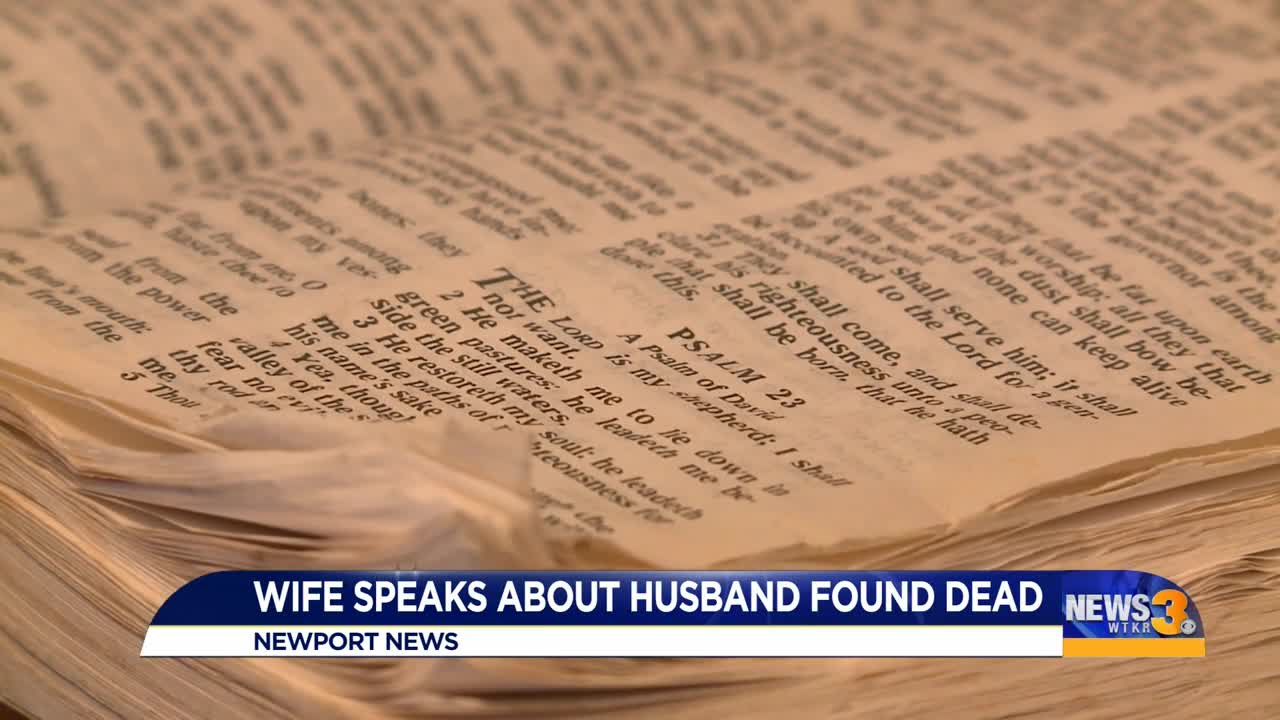 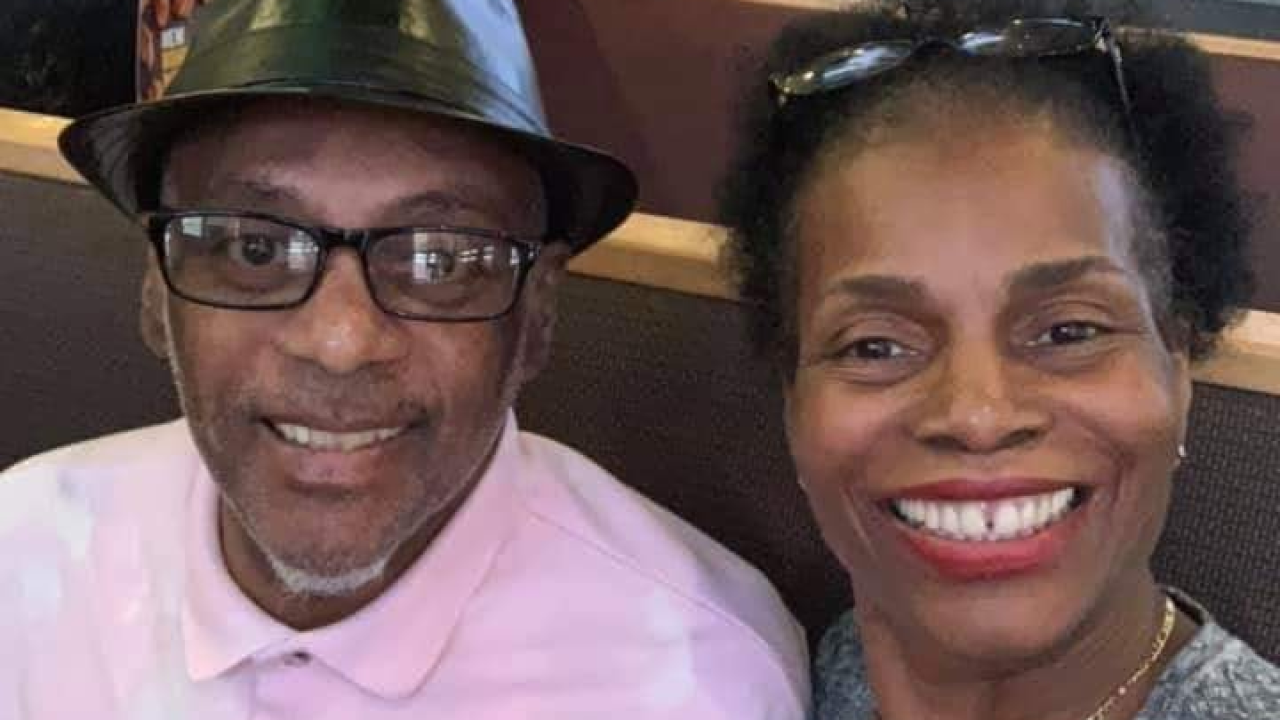 NEWPORT NEWS, Va. - What was supposed to be a gathering to help bring Leon Francis home turned out to be a vigil to honor his memory.

Sunday afternoon, Newport News Police found the body of the 63-year-old in the water behind Lee's Mill Historic Park, which is off River's Ridge Circle.

His family told News 3 a couple playing the cellphone game Pokémon Go spotted his body floating in the water. Police say he had been there for some time.

When you walk inside the Francis home just a mile and a half from where he was found, and everything belonging to the veteran is on display.

"This is his coat, his cane, his glasses and this is his Bible," said Daphne Francis, Leon's wife.

His Bible still sits where he left it open 33 days ago. Each morning, he read Psalm 23 aloud.

"He maketh me to lie down in green pastures; he leadeth me beside the still waters," Daphne read aloud.

A verse eerily prophetic considering he was found in the water.

"We went to see it today. It was so peaceful - almost like paradise in its own space. Just beautiful," said Daphne.

Leon was found three days after his 63rd birthday.

"We still decorated the house like we do every year - got him gifts and cupcakes, and we will keep all these decorations up until the balloons deflate," said Daphne.

Daphne says the last month was the longest of her life. She and law enforcement worked together and searched extensively for a man who suffered a cognitive impairment as well as Parkinson's disease.

"I felt in my soul he was still out there alive. It was just a real shock; we were so surprised it was him," said Daphne.

Daphne said Leon walked off from the home the couple shared together on January 14.

"We kissed like we normally do that morning, and he got ready and I got ready - and then I couldn't find him," she explained.

For now, she will cherish all the memories they shared together over 20 years of marriage.

"His voice, his touches, his corny jokes, his cooking," she said.

She also says her faith, family and friends, as well as outreach from strangers, is how she will trudge through this unexpected loss.

"The generosity has been out of this world," she said.