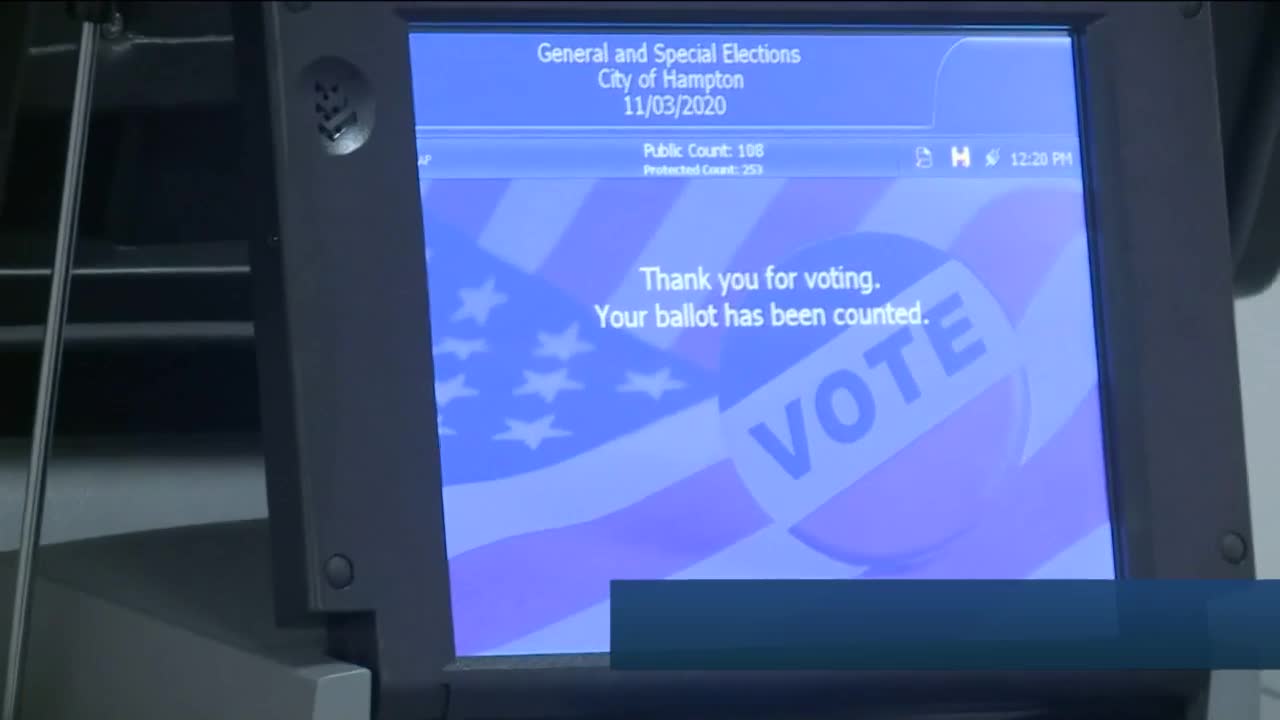 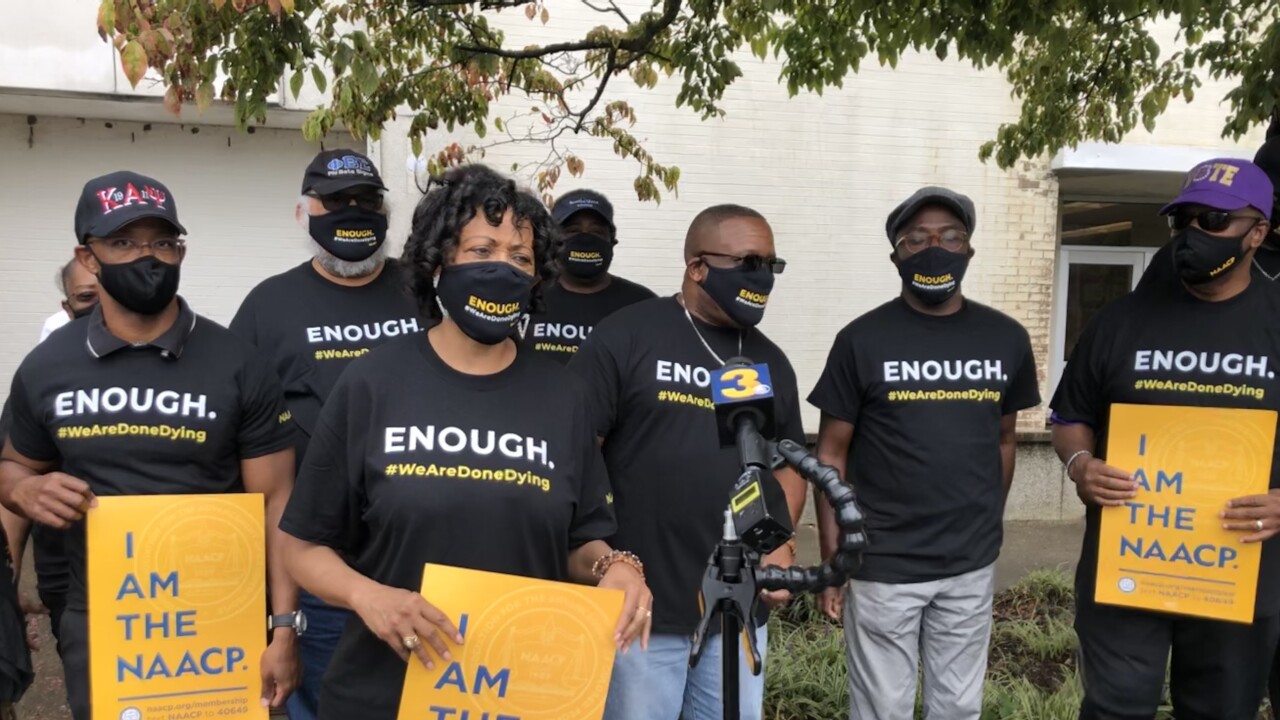 While the day is part of a campaign aimed at increasing Black participation in the 2020 presidential election, it also coincidentally coincides with the first day of early in-person voting in Virginia.

“Everyone needs to wake up, and they need to vote right now,” said Gaylene Kanoyton, President of the Hampton Branch of the NAACP.

Kanoyton and around a dozen others who attended the brief rally voted in-person at the old courthouse, where there was no line for voters at the time.

Voters have 45 days to cast their ballot early and in-person in the presidential election without needing an excused reason.

James Torrey also voted in person Friday afternoon and found the process to be quick and easy at the old courthouse.

“Everybody was very polite and socially distanced, and the workers in there were extremely helpful,” said Torrey.

Torrey says he came in person because he’s worried about postal service delays affecting his mail in ballot.

“I’m just worried that the system is being undermined, and I’m... I just want to make sure my ballot is counted.”

The last day to request an absentee ballot is Friday, October 23 at 5 p.m.

Absentee ballots returned by mail must be postmarked by November 3.

Voters can also drop off their absentee ballots at the registrar’s office or polling place up to 7 p.m. on Election Day.