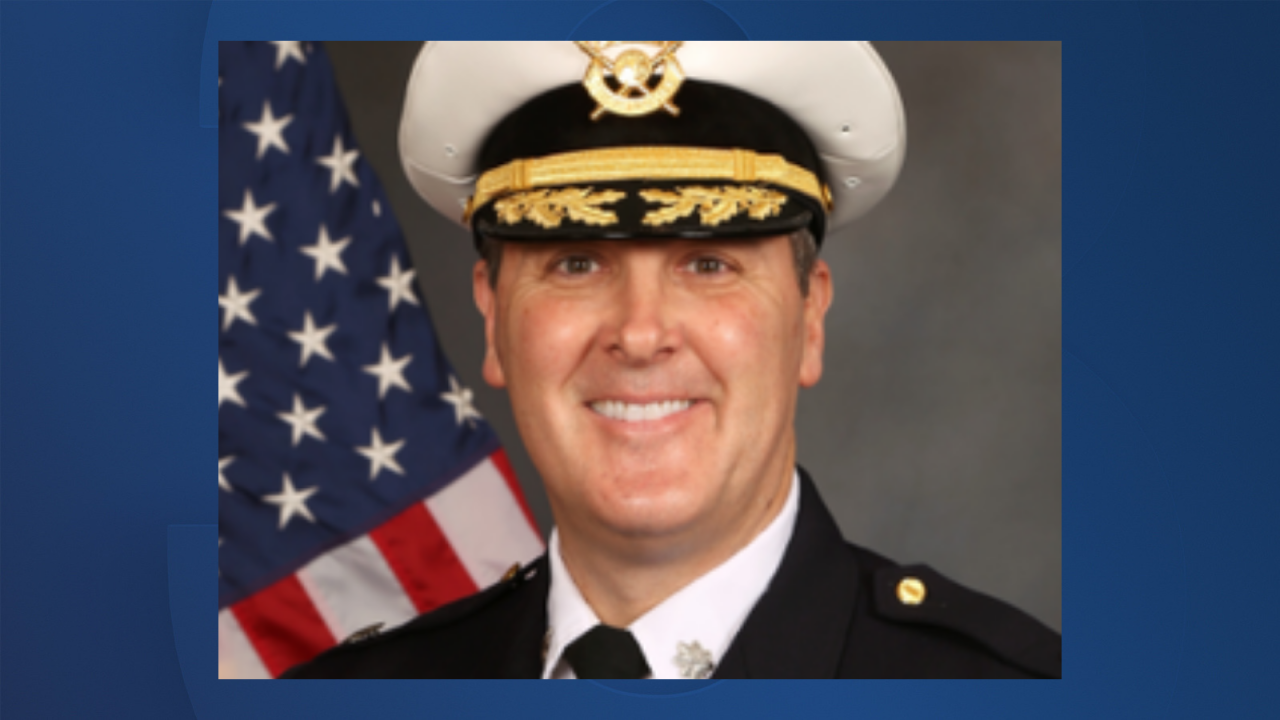 VIRGINIA BEACH, Va. - The City of Virginia Beach has a new police chief on the force.

Neudigate's first day in Virginia Beach will be October 14.

"Paul is a consummate professional whose experience, community orientation, emotional intelligence and progressive policing philosophy made him the right choice to lead the Virginia Beach Police Department," said Duhaney. "Even though the police chief recruitment was already closed before I was named city manager, I appreciated that staff held up the process so I could be a part of it. It was immediately clear this was a highly competitive process that attracted an impressive pool of candidates. Using input gathered from the community and the police department as guidance, we had several rounds of interviews. In addition to City staff, we involved several area law enforcement executives on the interview panels. Paul emerged as the consensus decision and I am confident he will serve the VBPD and this community as effectively as he has served Cincinnati."

Neudigate's career in Cincinnati includes positions in all levels and areas of the department. His focus on intelligence-led data-driven strategies along with an emphasis on how technology can enhance policing and community safety has resulted in some of the most significant advances in policing in Cincinnati. Under his leadership, Cincinnati saw significant declines in shootings and overall double-digit reductions in both property and violent crimes.

Examples of his accomplishments there include:

"I am deeply humbled and honored to be selected as next police chief for the City of Virginia Beach. The police department is well-regarded nationally and I know that comes from strong leadership, principled officers and experienced support staff who make it their mission to serve the community effectively and professionally," said Neudigate. "I look forward to joining the dynamic team there. We will build on the legacy and continue to make advancements that will best serve the citizens of this wonderful community."

Neudigate holds a Master of Science in Criminal Justice from the University of Cincinnati and a bachelor's degree in Justice Administration from the University of Louisville. He has also graduated from a variety of advanced executive leadership schools, including the FBI National Executive Institute, Major Cities Chiefs Association Police Executive Leadership Institute (PELI) and the Senior Management Institute for Police sponsored by the Police Executive Research Forum.

He is the recipient of the Medal of Valor from the Cincinnati Police Department, the Cincinnati City Manager's Award for Innovative Government and the Herman Goldstein Award for Excellence in Problem-Oriented Policing.

The department's former police chief, Jim Cervera, announced his retirement in March of this year. He retired on May 1.