A different way to serve: Meet the veterans who return to base as civilians 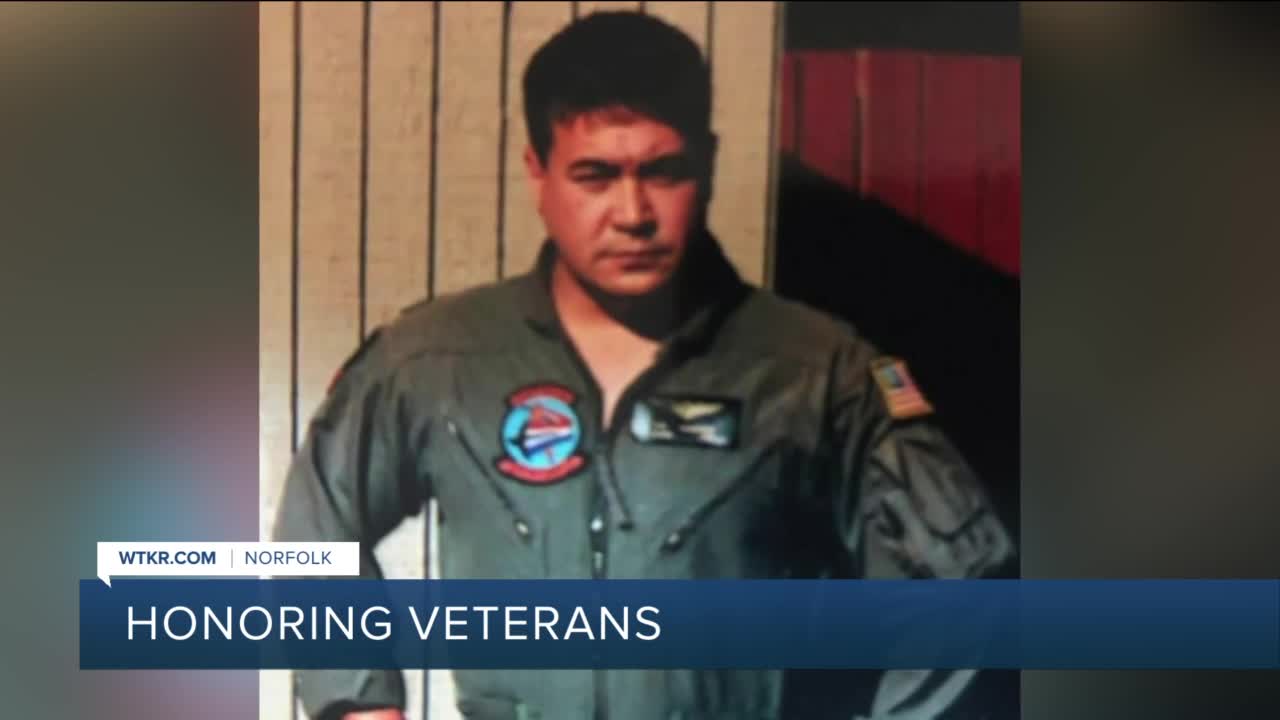 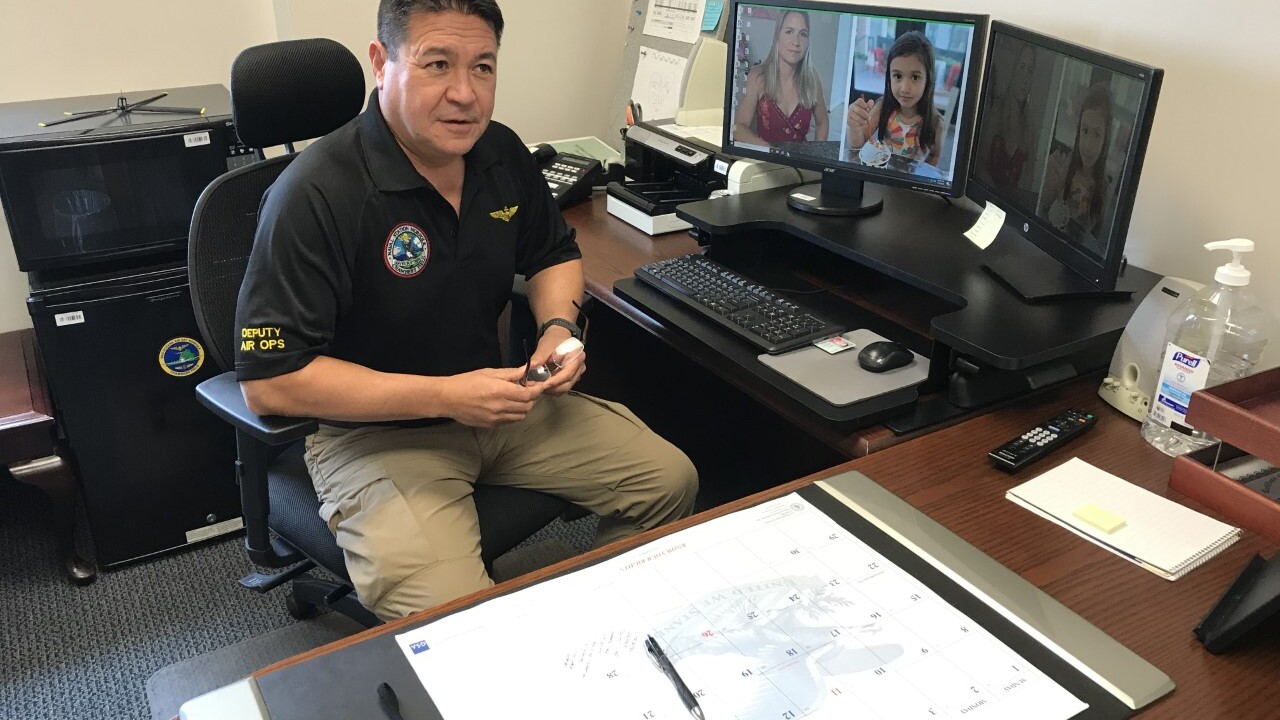 NAVAL STATION NORFOLK, Va. - Veterans Day. Every November 11, we honor those who have served our country in the armed forces.

According to the U.S. Census Bureau, there are about 18 million veterans in the United States, but just because they're no longer active duty doesn't mean they can't serve in a different way.

At Naval Station Norfolk, many veterans have returned to base...to work as civilians and each day leading up to Veterans Day this week, News 3 will speak with a different one.

"It's the biggest naval base in the world and we have 245 sailors working in air operations and 30 civilians," said Timothy McKenzie, Deputy Air Operations Officer at NAVSTA Norfolk.

And that's just one department, where McKenzie is one of the highest ranking people. He's also a civilian.

McKenzie was born into a military family in Okinawa, Japan and has lived all over the world.

He himself spent 20 years in the U.S. Navy where he worked as a naval aviator, retiring in 2008.

The fact that he's a civilian is significant because the commander of the department is not.

"[It] provides continuity because our Operations Officers come and go doing two to three-year tours. It’s a complex operation. We have the entire air traffic control falling underneath us, the airfield services, airfield management and then we maintain and operate airfield equipment here," he said.

Each year, Air Ops coordinates nearly 50,000 flights taking off and landing at Chambers Field. Many are squadrons on base, but some are visiting aircraft.

McKenzie plays a key role in helping his sailors get each flight in and out safely.

Just one more way he can serve his country.